Many consider burritos, tacos, nachos and tortillas Mexican dishes, but in actual fact these are Tex-Mex, a hybrid gastronomy born from the fusion of multiple cultures. Read the whole story.

Texas Mexican Railroad: it's from the name of the American railway company that the term Tex-Mex was born for the first time, initially an abbreviation of the company name and later, in the 1920s, the term used to describe the inhabitants of Texas with Mexican origins, also called Tejanos. Today, Tex-Mex refers to a cuisine model made up of lots of street food, including tacos and nachos, which are specialties often mistakenly considered Mexican.

But how was Tex-Mex cuisine born? It's a gastronomy in all respects, a tradition that has its roots in the Spanish culture and of the Native Americans. Texas and Mexico are two countries that have always been inextricably linked: they both belonged to the colony called New Spain, and their union remained firm even after 1821, when Mexico distanced itself from the Spanish colony. The independence of Texas came about fifteen years later, in 1836, but it wasn't until until 1845 that the area became part of the United States of America. 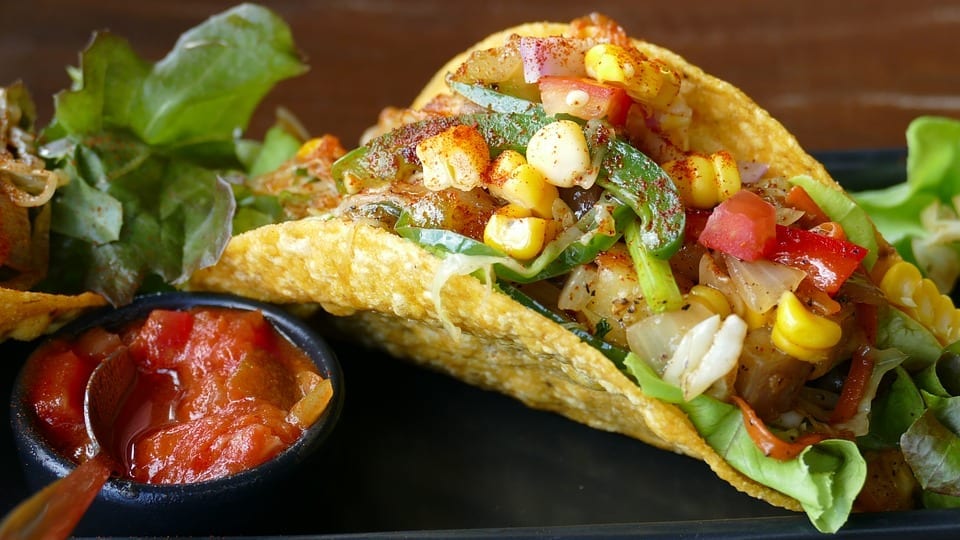 The ingredients of Tex-Mex cuisine

Entering the States allowed the inhabitants to find spices and products more easily and expand their cuisine. Cheddar cheese, beef, wheat and cumin––key ingredients of Tex-Mex cuisine––were introduced for the first time in Mexico by the Tejanos, who kept their typical and traditional recipes intact.

This is how tortillas, nachos, chili con carne and burritos were born, specialties that soon made their way into restaurants and soon around the world. Before arriving in mainstream menus, however, Tex-Mex cuisine began to spread precisely through the street food kiosks of San Antonio, a city in southern Texas where in the 1880s a group of women nicknamed the "Chili Queens" began selling various dishes at a good price in the city squares.

To this day, San Antonio is the capital of Tex-Mex cuisine, thanks to its famous and ancient San Antonio Chili Stand, a street food kiosk that first began serving chili con carne. At the same time, a German immigrant in Texas, Willie Gebhardt, moved to the city and began selling his flavoured bread with chilli pepper, cumin, oregano and black pepper, which soon became the typical chili accompaniment.

Chili con carne: legend of the Lady in Blue

How is the recipe born? The origins are still uncertain, but there is no lack of myths and folktales about surrounding it. The most famous legend is the one referring to the Lady in Blue, sister María de Ágreda, a Spanish nun who set out to evangelise the natives of the New World, and appeared to the Jumanos––Indian people originally from the territory of Sonora, Texas––dressed in blue, talking to them about God and a spicy red soup, chili. The spicy stew, however, underwent several variations over the centuries and took on different forms and flavours depending on location. The birth of nachos

There is nothing better, as far as snacks and appetisers go, than nachos: cornmeal crisps, created in 1943 in Piedras Negras, Coahuila, the northernmost part of Mexico on the border with Texas. Here, a group of military wives stopped for a drink at the Victory Club, calling upon a maître called Ignacio Anaya, nicknamed Nacho, who invented the crispy triangles topped with jalapeño chillis and melted cheese. The dish became so popular that it was renamed Nacho's Especial.

And then there are tacos, corn tortillas folded on themselves, filled with minced spicy beef, owing their name to the word tlahco, which in nāhuatl––the language of the Aztec population––means "half", related to how tacos are folded in half. In this case, there are no certain written records about the birth of the recipe, but many believe that tortillas were already at the base of the Olmec diet, an ancient pre-Columbian civilisation that lived in the central-southern part of Mexico, and probably due to the large presence of corn that has always characterised the area. 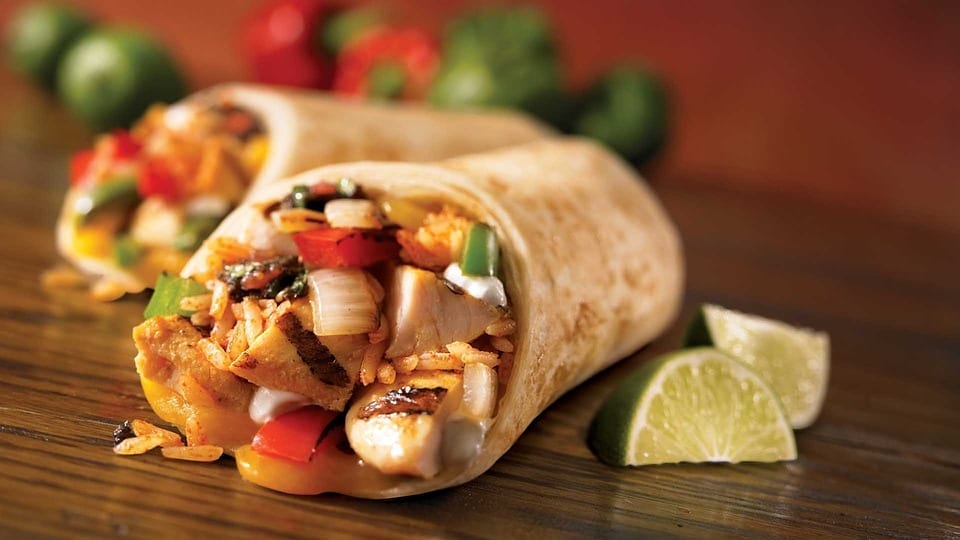 Burritos: the legend of street food on the donkey

A whole story is the one surrounding burritos, also called “tacos de harina”, because they're made with a wheat flour tortillas instead of corn, rolled and stuffed with meat and vegetables. There are many rumors about the origin of the name burrito: the word "burro" in Spanish means donkey, but the recipe has nothing to do with the meat of the animal. An old folk tale says that the word is linked to the shape of the burrito, which resembles that of a rolled-up sleeping bag, an element usually carried on the back by donkeys, while others believe it's due to street vendor Juan Mendez who, between 1910 and '20, sold the first tacos in the city of Juárez riding a donkey. To keep the foods warm, he wrapped them in large flour tortillas, which soon became a big hit with his customers, so much so they began asking for the rolled up taco.

Another great classic Tex-Mex specialty is fajitas, tortillas filled with meat, peppers, onion and spices. Born on the ranch in southwestern Texas in the 1930s, thanks to vaqueros, i.e. Mexican cowboys. Their pay consisted of beef scraps, nose to tail. Among the parts intended for workers was falda, from which vaqueros obtained strips that were then grilled. This is a recipe of the border, and above all a niche dish, which for a long time remained the prerogative of the cowboys and their families, as well as of butchers, the only ones in possession of the falda cut, normally not present on the market.

Fajitas became famous thanks to Sonny Falcon, manager of the Austin meat market who ran the first stand during a country fair in Kyle, Texas, in 1969. In the same year, fajitas began to appear in restaurant menus, in particular at the Otilia Garza's Round-Up, a restaurant in Pharr, in the Rio Grande Valley. The place served meat with hot tortillas, guacamole and other seasonings. The success was so rapid that soon falda had to be replaced with more common and easily available meat cuts.