Safer. The smart label that indicates the freshness of packaged food

The expiry date conundrum: according to research, consumers commonly confuse the words on food product packaging. Now a group fo researchers has created a smart label which changes colour according to the freshness of food.

On the packaged products we purchase, there is always an expiry date (although it is often not very visible due to the small font size). But knowing the state of conservation of food in real time is something else. This thought gave life to Safer Smart Labels, an innovative labelling system developed by a research team of the University of Pavia with the aim of reducing food waste. Sometimes, in fact, we happen to throw away foods that could be consumed without a doubt in regards to their shelf life, because the indications on their perishable nature are unclear. Paolo Quadrelli, Lisa Rita Magnaghi and Raffaela Biesuz thought of solving the problem, by creating a label that interacts with the contents of the package and changes colour to indicate the degree of freshness. An innovative idea awarded by the Start Cup 2020, a competition organised by Lombardy universities to promote scientific and technological research.

Did you know that there is a big difference between the words “to be used by” and “preferably use by” printed on the product packaging? In the first case, the law advises not to bring food to the table after the expiration date for safety reasons, while in the latter we can rest assured: foods only lose a few specific qualities, without risks to our health. According to the European Commission, however, these unclear indications create confusion among consumers, who more often than not tend to get rid of food that is still good. 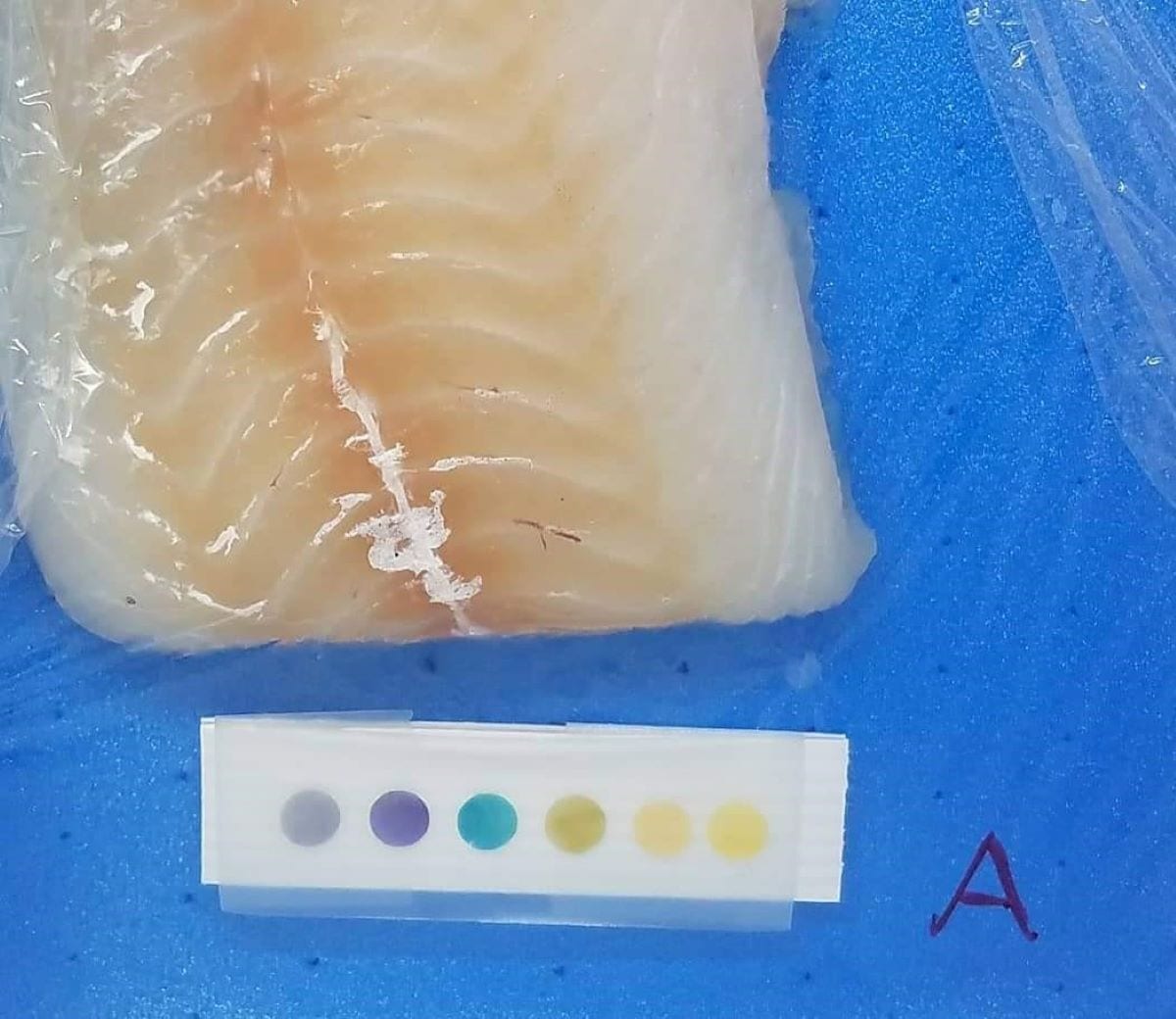 For this reason, the three researchers have patented Safer, an intelligent device that allows consumers to check the conservation status of meat, fish and milk day after day. “The studies began in October 2017,” says Lisa Rita Magnaghi, “and we have done a lot of tests since then to improve the function of the label. Safer is inserted inside, rather than outside the container, and is able to accurately assess the perishable nature of protein foods. It is equipped with a sensor that records information, making it visible through a simple change of colour: each shade corresponds to a different level of freshness.”

Safer: how it was born and how it works

How can a smart label make an “x-ray” of the food, making the results visible through a colour scale? For example, imagine you are buying a steak. “In this case, what Safer monitors is not the meat, but the atmosphere that is created around it,” explains Raffaela Biesuz. “After being slaughtered, in fact, the animal’s body is gradually attacked by bacteria, as it begins to “break down” the proteins releases acid substances into the air. Among these we find volatile compounds called thiols, released in increasing quantities as the product degrades. The Safer sensor has the task of capturing them to make the label change hue.” It’s precisely the thiols, rich in sulfur, that generate the typical putrescent smell of rotten meat (which, however, manifests itself in an advanced stage of decay). In this case, therefore, the smart label is tinged with yellow to signal to consumers that the food has already become toxic and cooking does not eliminate health risks. 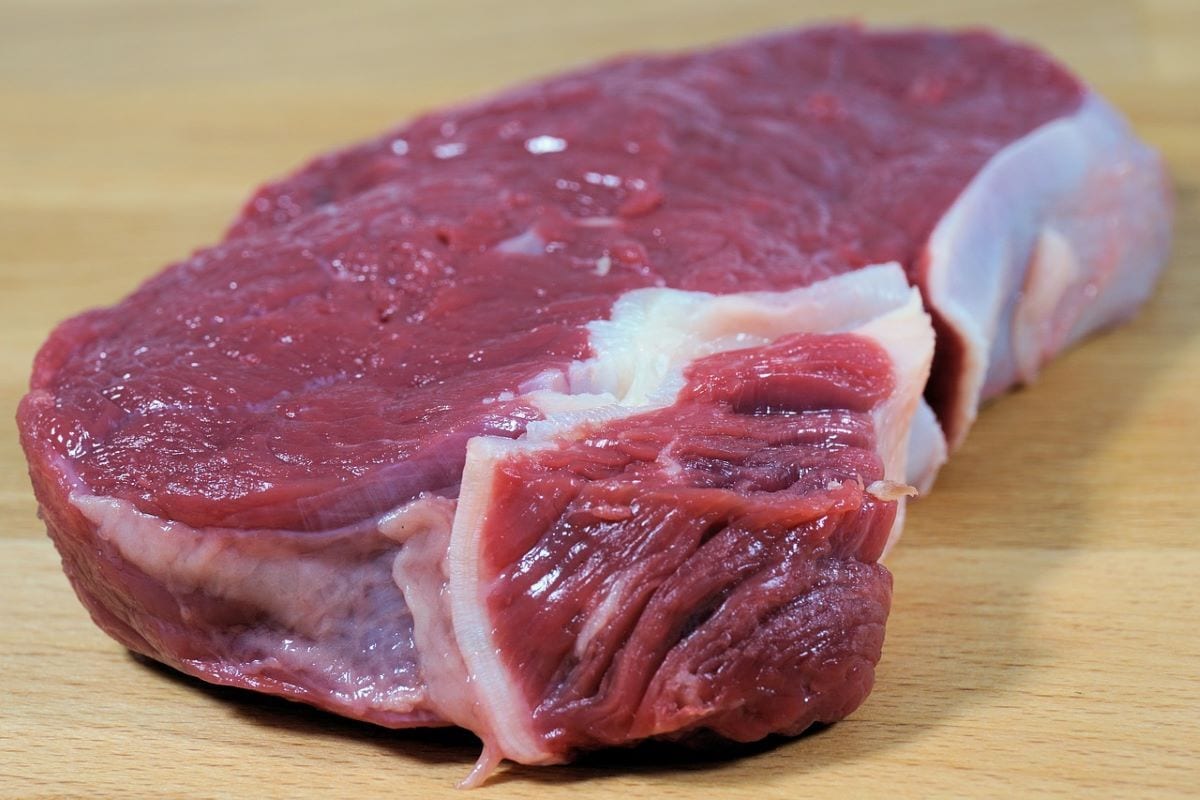 How fresh is packaged food?

“The label includes a range of six different colours, from deep blue to yellow. Obviously when the food is very fresh it is in the first two phases. The intermediate ones, on the other hand – in which the smart label is green – indicate that proteins have started to decompose: we can eat meat and fish or drink milk as long as it’s done after a long cooking time at high temperatures.” To obtain the colour matrix, the team first used a cellulose and then plastic support, but soon “it will be biodegradable, as we care about environmental sustainability.” And in the future, how will the project evolve? The idea is to adapt the label to different foods with minimal changes. “The advantages are that Safer is a reliable and easily interpreted tool. Furthermore, the application in the industrial field will have reduced costs and consumers will be able to refer to more precise parameters than the simple expiry date, now obsolete.” In short, the premise is good: the widespread use of smart labels could be an important step to increase awareness of the food we bring to the table every day.