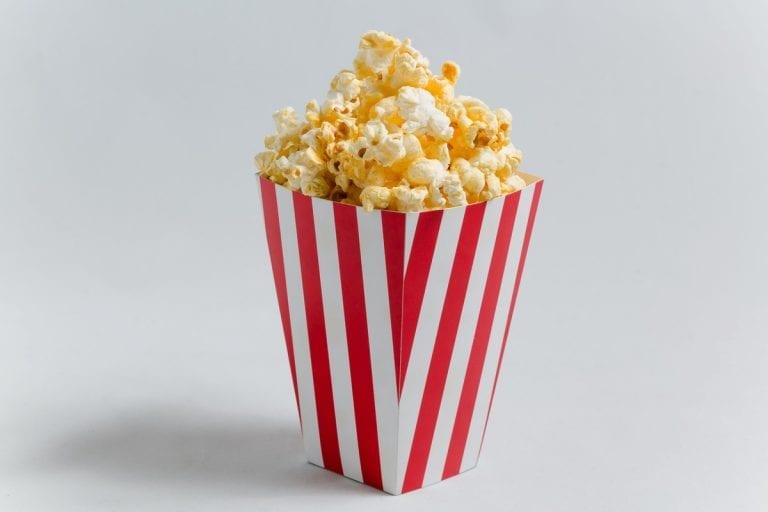 Tasty, easy to make, perfect with a good film: popcorn is one of the most beloved snacks of all time. But how was this snack discovered? Here is the history and recipes of popped corn.

The birth of popcorn

Darkness, the surround sound echo, a buzzing audience... and the smell of popcorn. What could be more satisfying than plunging your hand into a hot popcorn bucket while watching a film? The association between cinema and corn kernels is immediate, yet it hasn’t always been that way. Before understanding how the snack arrived in the cinemas, it is necessary to make a few historical notes on the product. Native to the New World, it starts with corn, the American cereal par excellence. It is grown in the United States in different varieties, including Zea mays everta, the one used for popcorn. The main production takes place in the so-called Corn Belt, the region formed by Kentucky, Indiana, Iowa, Illinois and Nebraska, but it was Charles Cretors in Chicago who made the speciality successful, showing the public the steam-powered machine for roasting the kernels during a fair in 1893.

A quick, low-cost snack, popular at village festivals and sporting events from the start, popcorn became the typical snack to take on walks. Easier to prepare and, above all, with a more inviting aroma, it soon replaced the French fries, attracting customers from all over without the need for any special marketing strategies. In 1895, the Lumière brothers made the first public screening in a cinema that was still a place for the few, particularly for a well-off and educated public (at the time of silent films, it was necessary to be able to read the intertitles between the various scenes). An atmosphere far removed from the popular cinemas we know today, where the food sales and consumption were forbidden.

The arrival of sound and popcorn kiosks

It was the addition of sound that broadened the cinema audience, made possible thanks to Warner Bros. with the film "Don Juan", premiered on 6 August 1926 at the Warner Theatre in New York. It was essential not only for the film development, but also for the democratisation of the cinema market, turned from a place for wealthy classes into a meeting place for everyone. A few years later during the Great Depression, going to the cinema became one of the main entertaining activities. At the time, popcorn sellers stood outside, trying to entice spectators waiting for their turn. It was a successful operation, thanks mainly to the low cost of the product, tasty and perfect to munch on while watching the film.

Even cinema owners began to realise the potential profit. They decided therefore to put small kiosks inside, building ventilation fans and giving them a different look, more like the one we know today. Soon, popped corn became the perfect cinema snack, so much so that the insertion of advertisements before the start of the film aimed at encouraging the public to consume more of it: the 1957 famous commercial "Let's all go to the lobby", inviting the audience to go to the lobby, has gone down in American history. With the arrival of television, the popcorn market has become more geared towards home consumption, especially with the spread of microwaves in American homes.

Still nowadays a popular snack at any age, making popcorn at home can be very satisfying, especially when choosing a film to watch. One of the most common doubts is about nutritional values: for a long time, it was considered a fatty food, especially after a study published in 1990 by the Center for Science in the Public Interest, which interviewed popcorn sellers in cinemas and found out that most of them used coconut oil, margarine or butter to prepare it. Of course, everything varies depending on the seasoning: homemade popcorn with a little good oil and a pinch of salt is not only not bad for you, but it is also an ideal healthy snack for those who don't want to overdo fat (after all, it is just corn kernels). It is difficult to establish a fixed calorie value, but suffice it to say that 100 grams of popcorn without oil or salt contain 387 calories.

How to make popcorn in the oven and in the microwave

There are several methods of preparing popped corn. One of the simplest and healthiest is to bake it in the oven: there is no need to use fat, you just need to place the kernels in a baking tray, add a little salt to taste and cover with another tray. They are then placed in the oven at 200°C/392°F and cooked for about 10 minutes (the crackling sound, in any case, is unmistakable). Quicker and more practical is the microwave version: in addition to the pre-packaged bags, you can use the classic kernels and place them in a bowl suitable for microwave cooking and covered with slightly perforated film (4/5 minutes at 600 watts).

When cooking in a frying pan, you can use a little oil (we always recommend extra virgin), but it is not compulsory. Just let the corn kernels pop on a medium heat, covering the pan or pot with a lid. As soon as they start to turn into white flakes, it is advisable to move the pan a little to prevent the ones left on the bottom from burning. Once ready, you can lift the lid and add some salt for a simple version, melted butter for a mouth-watering version or chocolate for the sweet tooth.

A variant of popcorn increasingly popular in cinemas is sweet popcorn, usually with caramel or chocolate. In the first case, first make the popcorn in a pan and then add the hot caramel on top, prepared by melting butter, brown sugar, honey and, according to taste, a pinch of salt that will give the right sweet-salty contrast. Same procedure for the chocolate version: first pop the corn kernels and then dip them in melted chocolate, usually with a little butter to make it creamier (vegans can skip this last step). 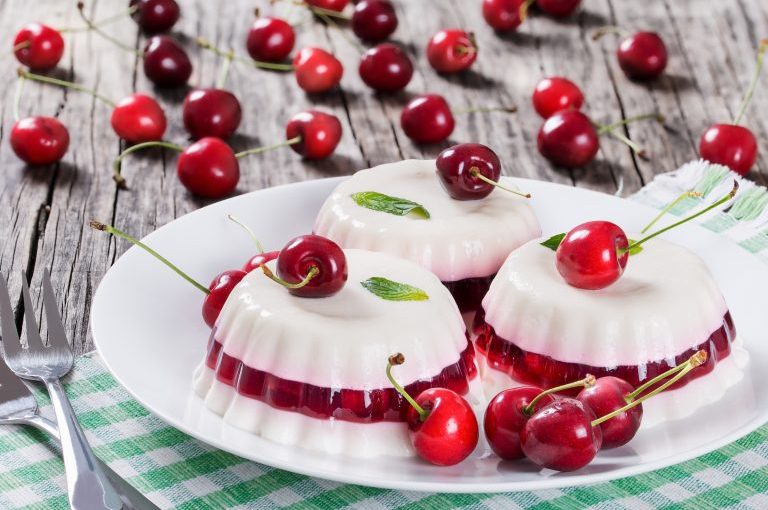 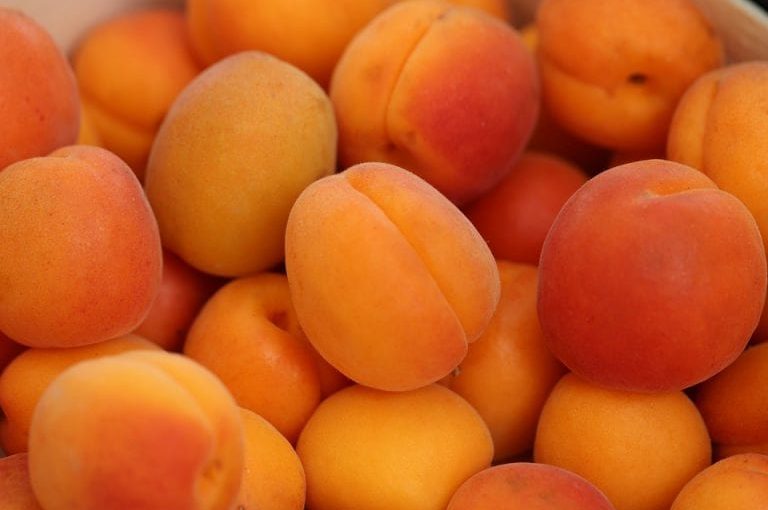 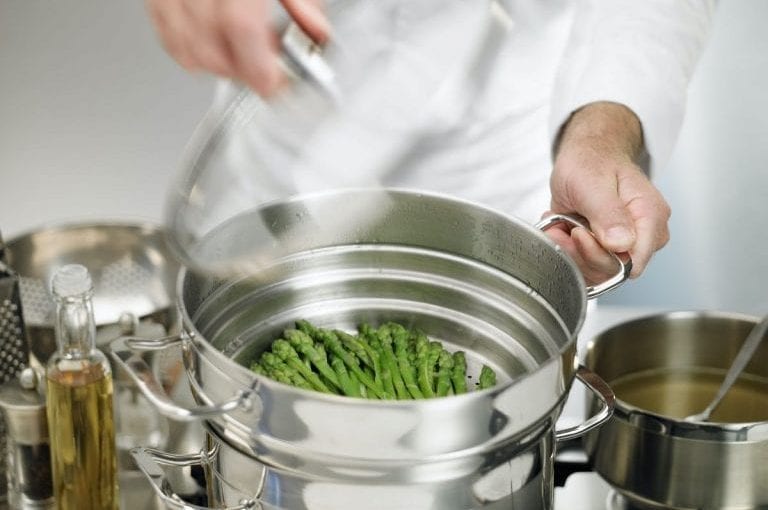 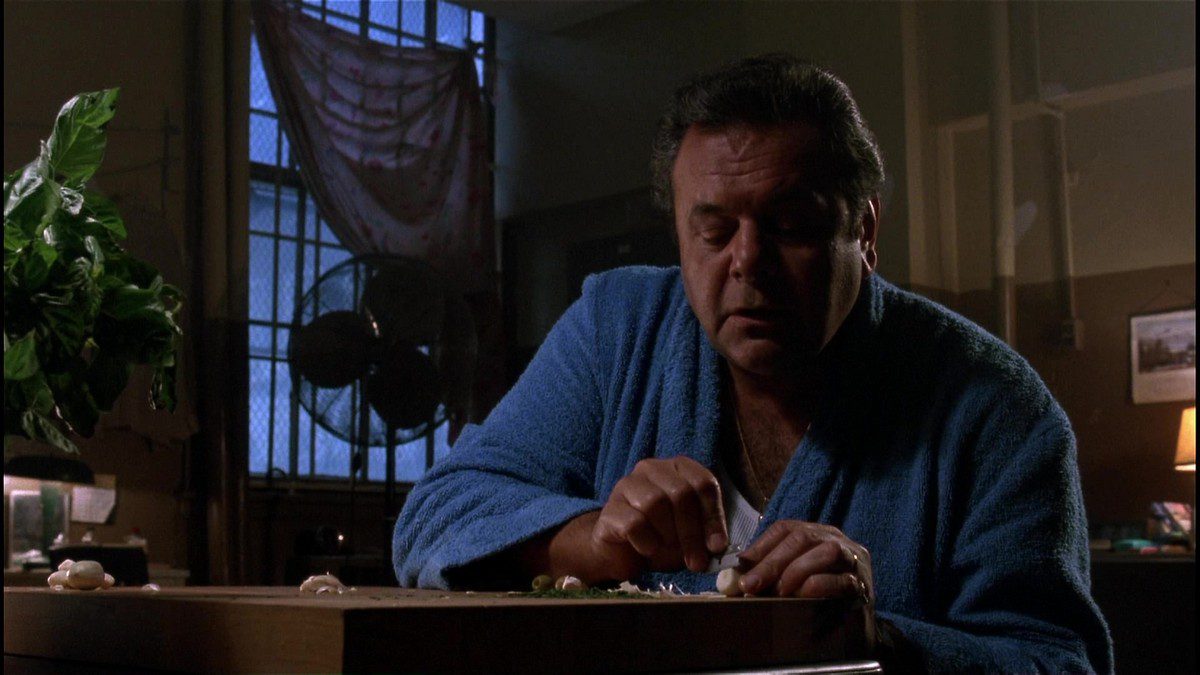 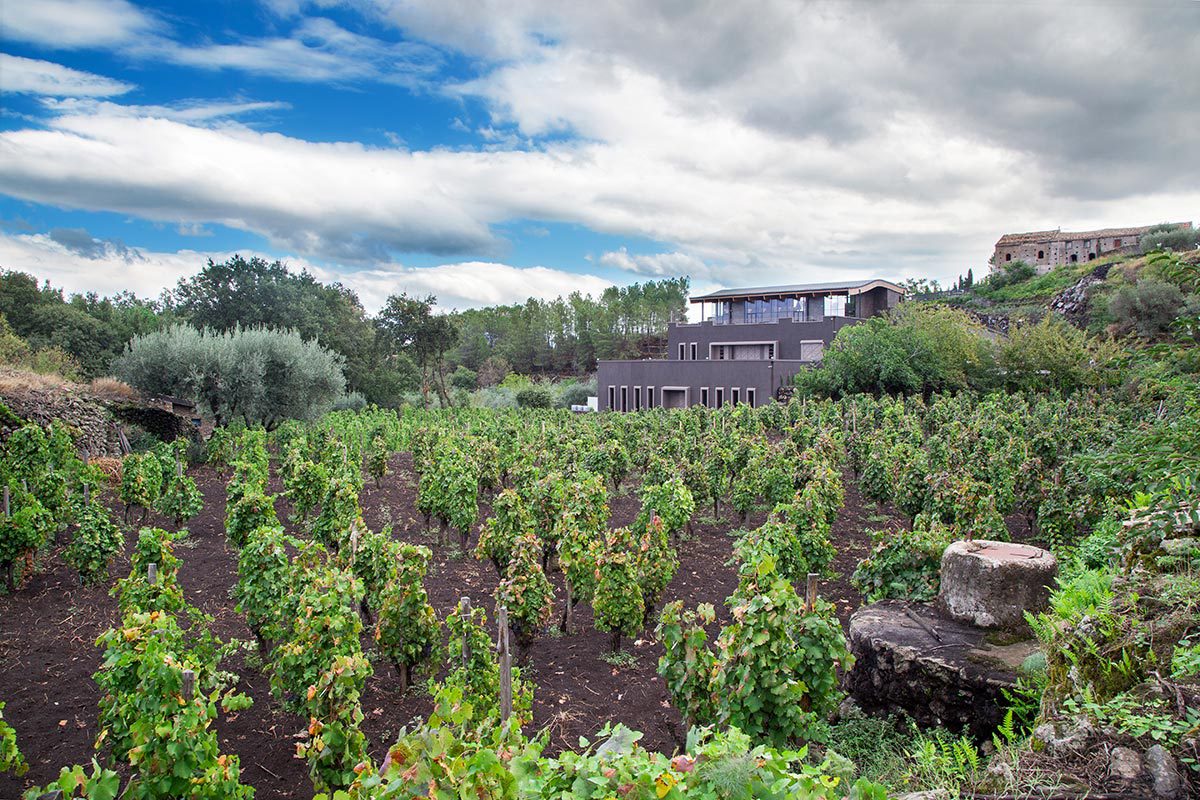 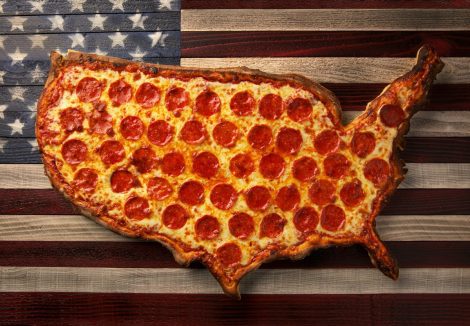 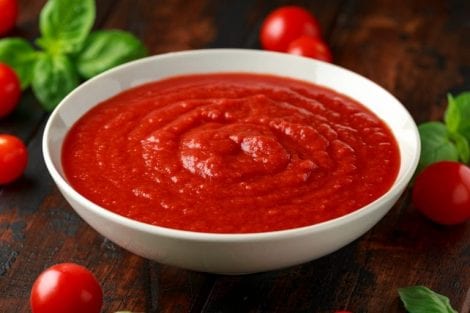 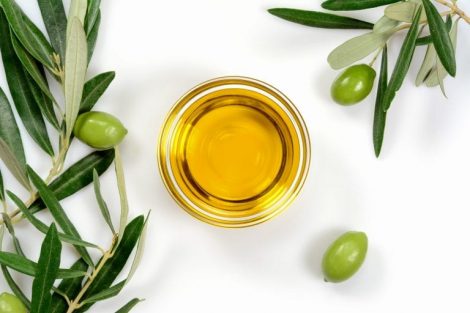 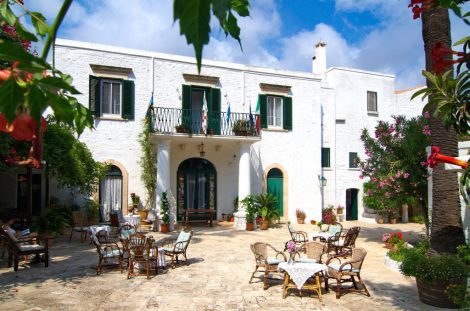 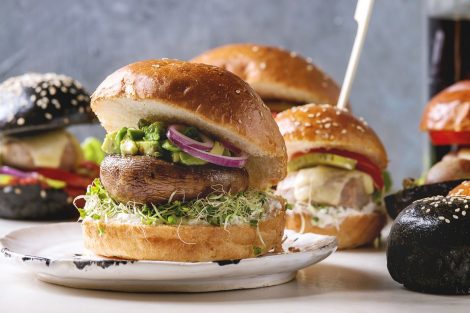