Not just caviar. History and curiosities about sturgeon 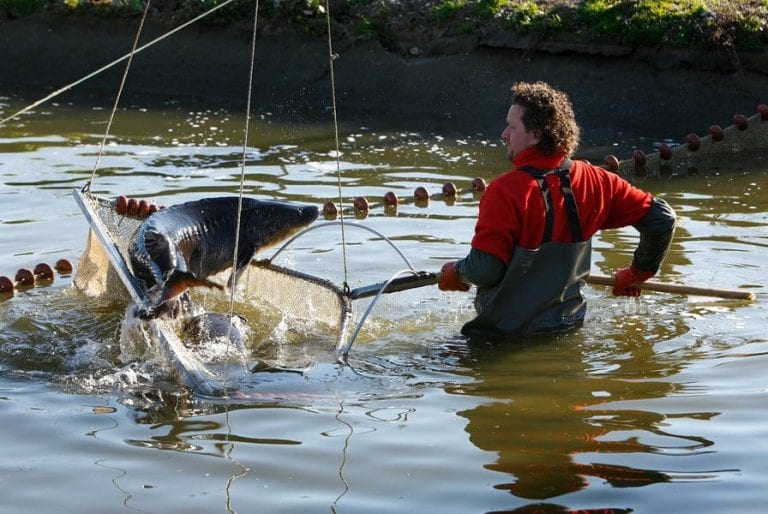 Sturgeon is a long-lived fish, which often lives more than one hundred years. Here are a few curiosities about this fish.

On the festive table, sturgeon occasionally makes an appearance, coupled with its eggs that have made it famous (i.e. caviar). But, it’s true that, in Italy, consumption of this primordial fish is limited to the table of a few fine restaurants, and little else. Even though the flesh is tasty and nutrient-rich. Here are some curiosities in snippets to learn to appreciate it.

upstream in freshwater courses, to reproduce.

the world. Fishing sturgeon is therefore prohibited, in order to preserve an endangered species.

to use it, however, must hash it, as if it were beef, otherwise too chewy. Sturgeon is also suitable in

smoked form or stored in oil, the good scraps can be used to make a tasty broth.