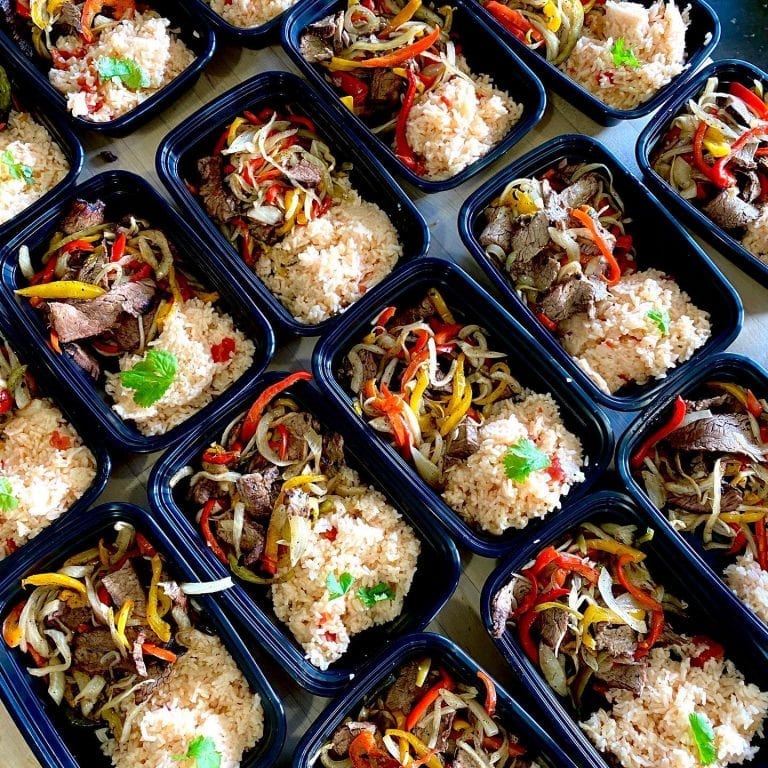 The Food For Soul refectory in San Francisco quietly opened in the first weeks of 2021, marking the debut of the project by Massimo Bottura and Lara Gilmore in the United States. Next stop: Harlem, New York

The food emergency with the pandemic

In America where solidarity initiatives and soup kitchens are multiplying to deal with the food emergency that the pandemic has clearly aggravated––but that certainly depends on a social situation that is always on the verge of implosion––even the great chefs play a key role. The commitment of José Andres, who in recent days has brought volunteers of his World Central Kitchen to Texas hit by an unprecedented snow apocalypse, is known and recognised all over the world. But beyond the Atlantic, Massimo Bottura is also increasingly feeling at home. A year ago, with some delay due to the onset of the health emergency, the Food for Soul refectory opened in Mexico, in the city of Merida. And at the end of 2020, the non-profit association created by the Modena chef with his wife Lara Gilmore announced, in conjunction with Thanksgiving, the start of two new projects––the first in the US––in San Francisco and New York. Two refectories to implement a network already active in the world with eight reception centers focused on the values ​​of taste and beauty, available to the most vulnerable demographic, and managed in collaboration with local associations, chefs and businesses, in the name of an anti-waste, invigorating, well done cuisine. "We are building our new refectories, but we cannot wait, especially at a time when the communities need us all," Bottura underlined.

The good news of this early 2021 is that in San Francisco, with the support of the Farming Hope association, the Food for Soul refectory is already operational. No inauguration whatsoever - as the period's restrictions dictate - was celebrated to accompany the start of the works, but the refectory that opened in the heart of the Californian city is already able to serve 1,500 free meals a week. The new space doubles the reach of Farming Hope, which in San Francisco already runs a charitable kitchen in the city and has been able to distribute 50,000 hot meals to people in need in the last year. The non-profit association has long been committed not only to guaranteeing delicious and healthy food to those who cannot afford it, but also to initiate people in search of social and professional redemption, to be employed in the kitchen; and to reduce the impact of food waste. Therefore, the refectory of San Francisco, which has found a home in the spaces of the former Cala Restaurant, will also complement the cafeteria service with cultural workshops, free training courses, initiatives aimed at stimulating the community spirit through food.

Even in the Californian city, the impact of Covid is leading to emergency situations with long-term effects: in San Francisco, one in four inhabitants, in the last year, has encountered problems of food insecurity. The way that has characterised the action of all the refectories of the circuit since the beginning of the pandemic, even in San Francisco free meals are guaranteed by home delivery, waiting for the space set up to honour the principles of the project - therefore involving artists and local designers - can begin welcoming the first guests. While the work of the team of chefs committed to fighting waste has been based on the recovery of food surpluses from farms, suppliers and local distributors.

Meanwhile, also in New York, the opening of the first refectory in the city is also in the pipeline: the space will be housed inside the historic Emanuel African Methodist Church, in Harlem, in collaboration with the YAYB association, committed to guaranteeing a better future for young people in in crisis in New York through training and professional support, and with the Hot Bread Kitchen collective.