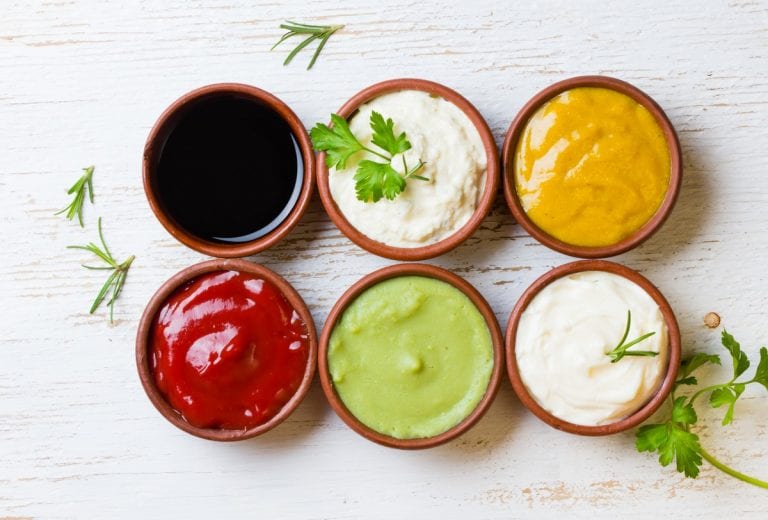 Hot or aromatic, spicy or smoked, sauce is a must on burgers. Here are the best ones to use in homemade sandwiches.

How many ways can a burger be made? Meat, fish, vegetables, and then the condiments! Vegetables, pickles, relishes and finally sauces... There are many to choose from, to buy ready-made or that can be prepared at home, following the original recipe or adding your own personal touch, playing with spices and aromas. Here are the burger sauces to try.

Burger sauces made at home 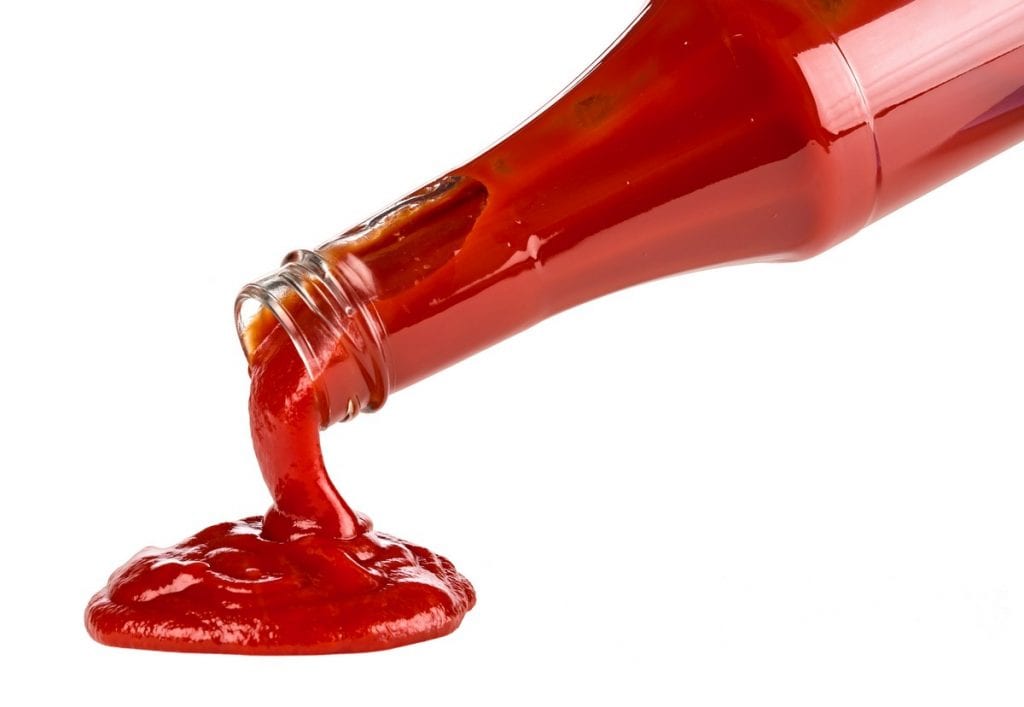 The most famous American tomato ketchup, actually originated in Asia and was originally made without tomatoes. It's one of the most common choices when it comes to dressing your patty. The name comes from the Chinese term ke-tsiap, which refers to a pickled fish sauce. Making its way into Malaysia, the product was first called kechap, and then ketjap in Indonesia. It was the English sailors of the 17th century who first discovered the delights of this Asian condiment, which they decided to bring to the West. Ketchup was first mentioned in newspapers around 1690, also calling it catsup or catchup. The sauce's recipe, meanwhile, also underwent various changes, in particular with the addition of tomato in the 1700s, although the first versions were much more liquid. The Pittsburgh F. & J. Heinz Company started the business of tomato ketchup in 1876, still today one of the most famous brands for ready-made sauces. 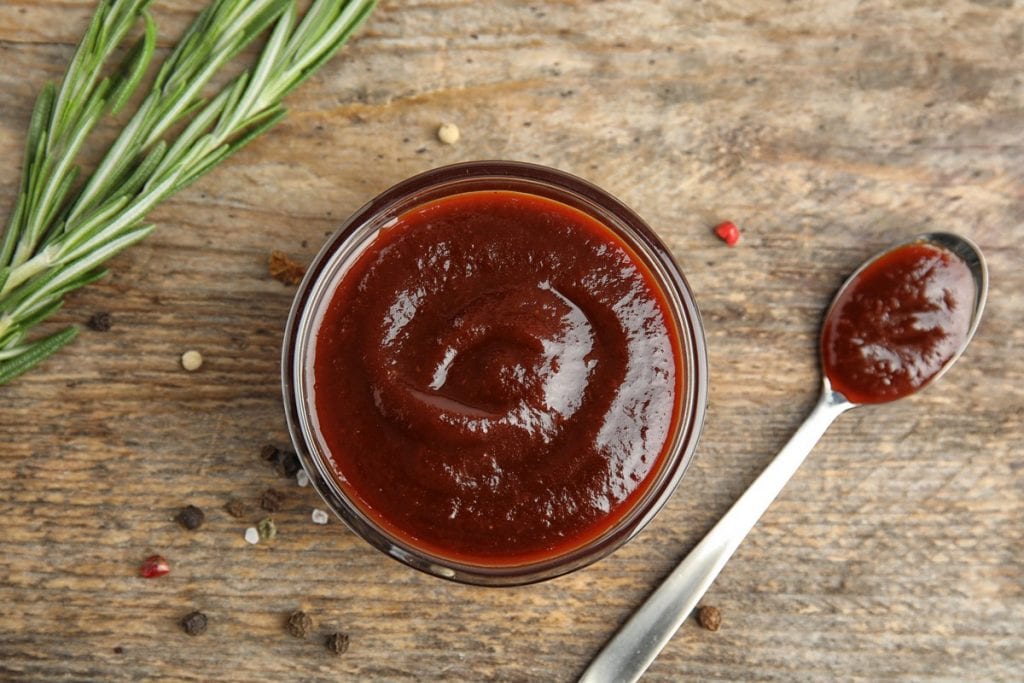 It is difficult to trace the origins of barbecue sauce, but it's thought that European colonists in America invented it between the 19th and 20th centuries, a period in which smoking and drying were two of the most used techniques for preserving meat. Over time, it was discovered that smoke, salt and vinegar not only prevent bacterial proliferation, but also gave the meat an intense and pungent flavour. The oldest written source is in a handwritten 20th-century cookbook found in the library of Johnson & Wales College of Culinary Arts in Providence, while the first commercially produced barbecue sauce is the work of Adam Scott, owner of a North Carolina barbecue restaurant which prepared it in 1917. It goes perfectly well with hamburgers, but nothing prevents you from combining it with vegetable or fish burgers, dosing it well and looking for the most suitable ingredients to make the sandwich even richer. 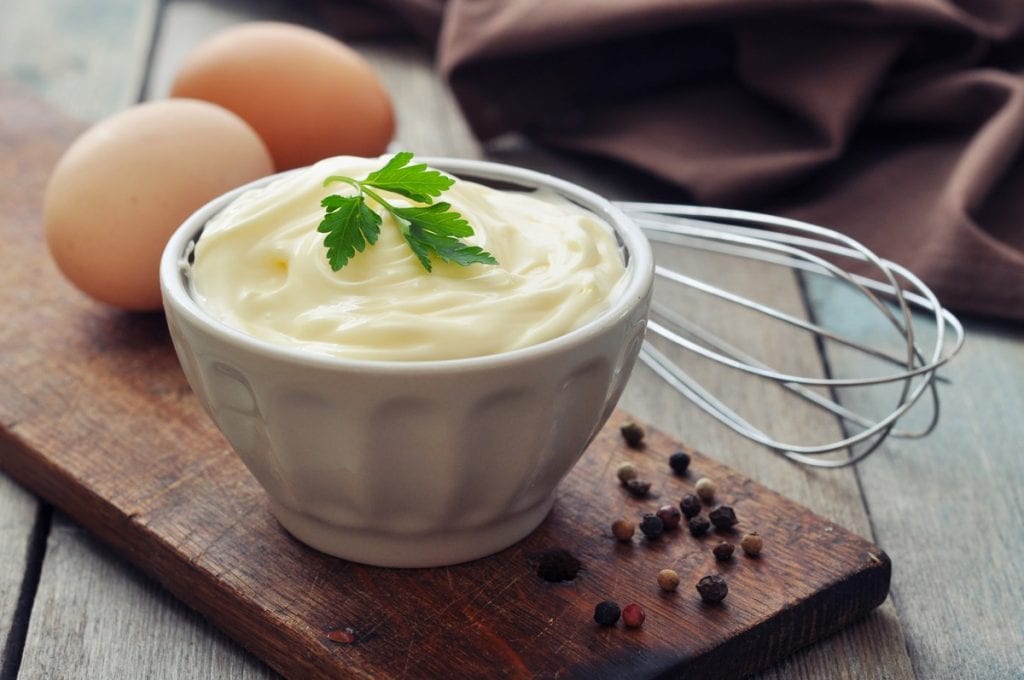 Delicious and versatile, mayonnaise is another perfect sauce to include in a burger sandwich, easy to make at home: just a little attention during the emulsion of oil and egg yolk, to which vinegar or lemon juice are added. It's important to pour the oil gradually and in batches, so as not to risk separating the sauce and ruining everything. As for its birth, the first document is found in the "Art de la Cuina, llibre cuina menorquina del s. XVIII" by Fra Francesco Roger, a Franciscan friar from Royal Monasterio de Santa Clara, who calls the aioli sauce bo. There are many legends and theories about the origin of the recipe: there are those who say that it was born during the Carthaginian rule in Spain; those who believe that it is the Minorcan version of aioli sauce (made with garlic and oil), and also those who argue that the name of the product is due to Carlo di Guisa, Duke of Mayenne, named in homage to the duke who decided to finish his chicken with sauce taking his time, before facing Henry IV in the battle of Arques. Whatever the correct hypothesis is, mayonnaise is a sauce that everyone loves and that adapts to any type of recipe. 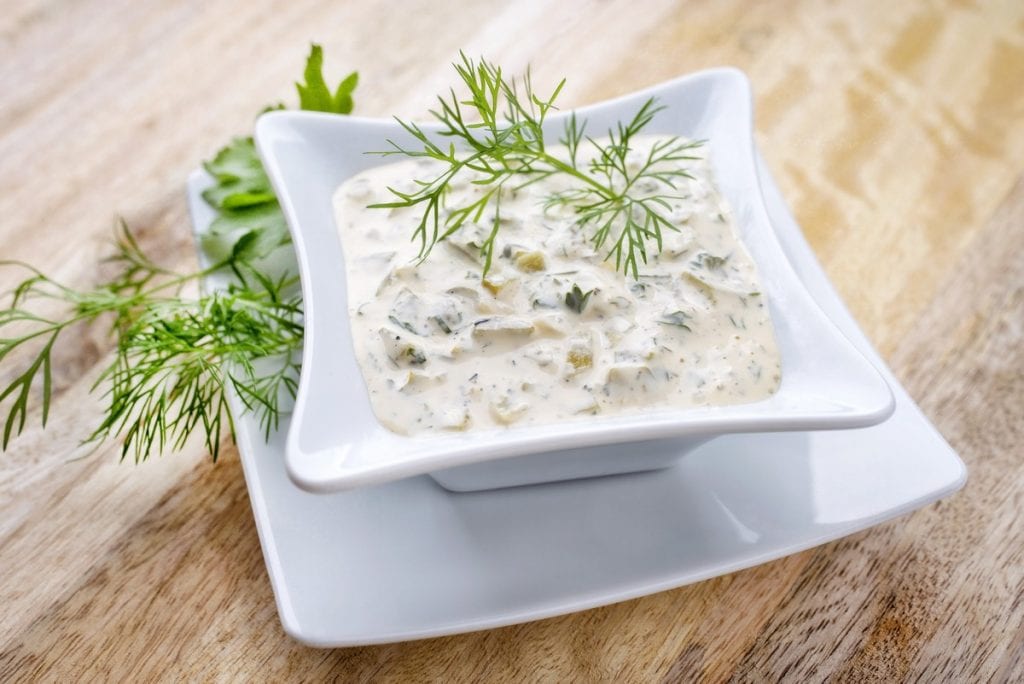 It is precisely with mayonnaise that tartar sauce is prepared, a white and thick cream that, in addition to basic mayonnaise, includes chopped cucumbers, capers and onion, to which a touch of mustard or vinegar is sometimes added. There is also great space for aromatic herbs, from parsley to tarragon, and in some cases you can also find olives, chives and other tasty ingredients. The perfect match for this preparation of French origin? Fish, but also a raw meat tartare. Despite the many aromas present in the sauce, the recipe remains delicate and perfect for enhancing burgers with a less intense flavour. 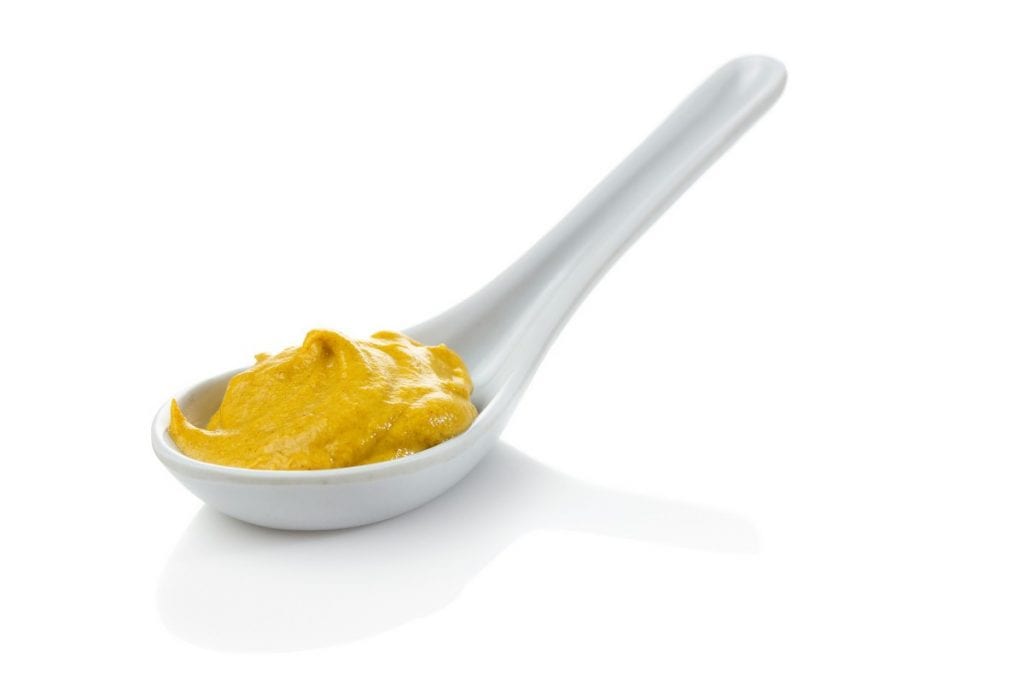 More intense and pungent, mustard is the ideal sauce for those who love robust flavours. Mustard seeds were already cultivated in China and in the most ancient Mediterranean civilizations (Greeks, Egyptians and Romans minced them and used them to flavour meat and fish), but it is in Dijon that the sauce was born and developed starting from the 14th century, time in which it was also called "hell sauce," due to its spiciness. In the 16th century the guild of vinegar and mustard producers was born in the French city, and during the Renaissance the sauce became ubiquitous at large banquets, increasingly characterised by the presence of spices. The first to start an industrial production were Maurice Gray and Antoine Poupon, two partners originally from Dijon who in the 18th century created a prototype of a mechanical mill for mustard seeds. A happy marriage for the sauce is the one with hot dogs, but it's also delicious on burgers: if you you're not a big fan of the strong flavour, you can spread mustard on one bun and mayonnaise - or another more delicate sauce - on the other. 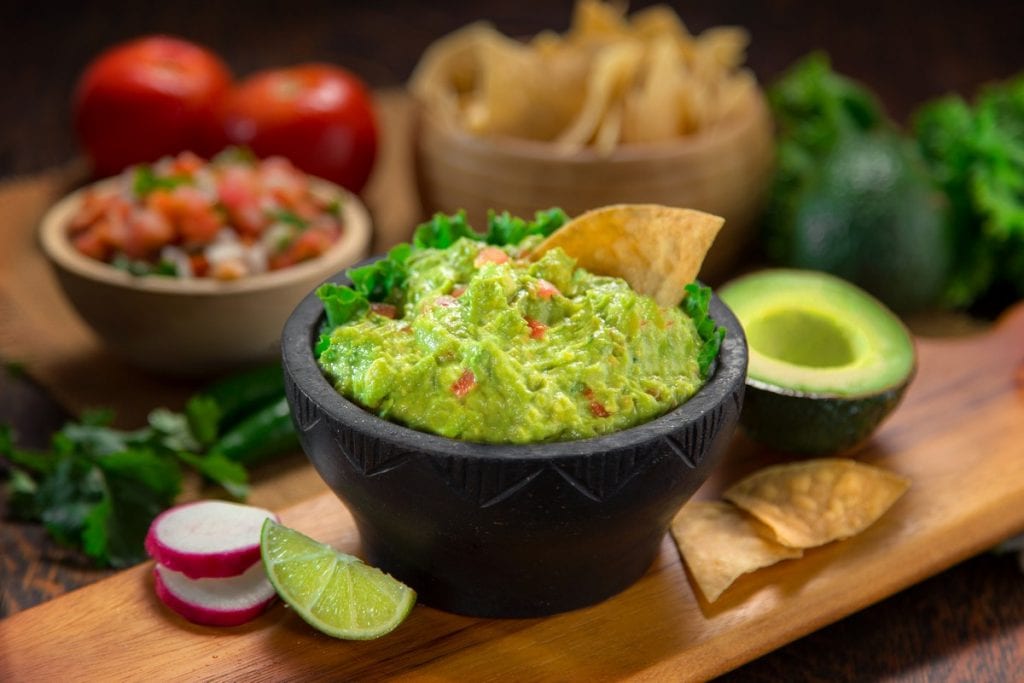 Perhaps not quite a smooth sauce like the others, but Mexican guacamole is undoubtedly one of the most popular creams of the moment: on the other hand, avocado is now in fashion. At the base of everything, in fact, the most popular superfood of recent times, is mashed with a fork and combined with pepper, chilli pepper, a few drops of lime juice, a drizzle of olive oil, chopped tomatoes and onion. As always, there are many variations, but the key ingredients are avocado puree, lime juice and a little salt.