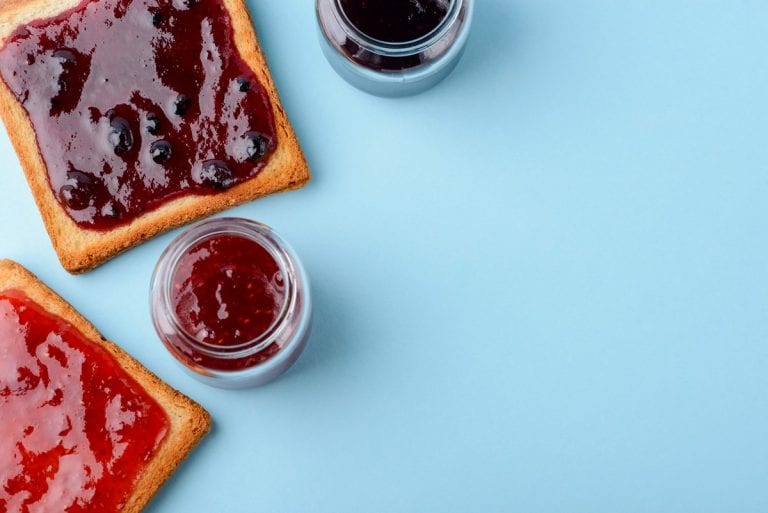 Every season brings precious and fresh ingredients that can be stored and enjoyed the rest of the year. Here is the history of fruit preserves.

Preserves in oil and pickles, tomato purées, concentrates, salted and smoked fish, pesto, jams, mustard, compotes: the pantry is a blend of lively summer flavours and colours that reappear in colder days in the form of preserves. 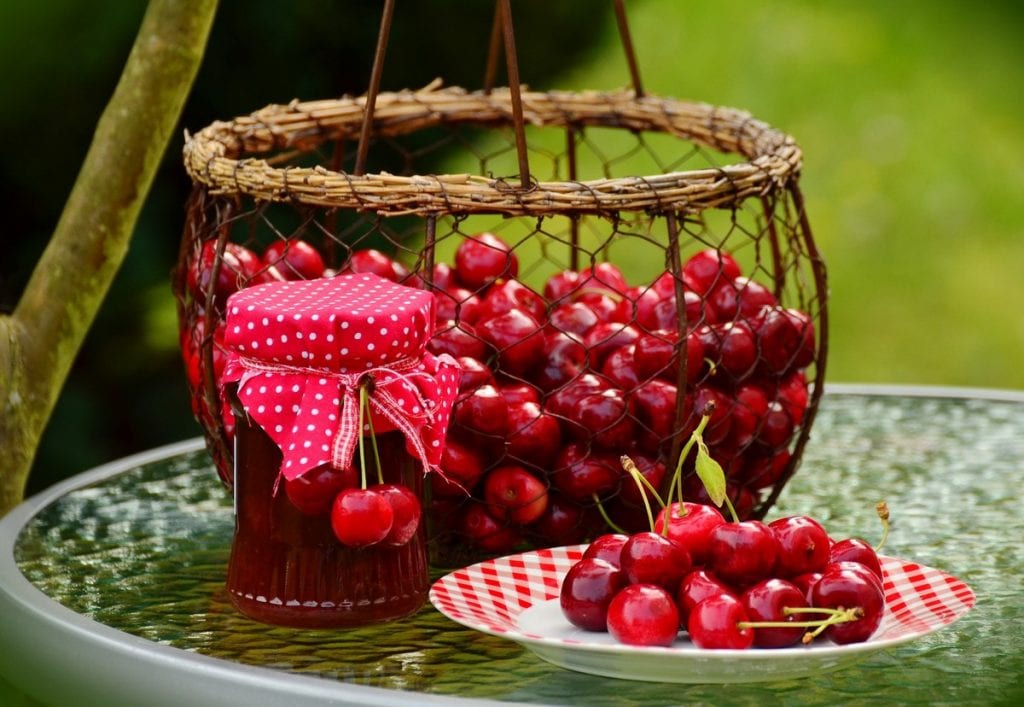 The history of preserves

Although it may seem a well-known technique, preserves as we know them today are not that old: it was not until the 1700s, when the French confectioner Nicolas Appert invented the airtight food preservation with boiling water, an intuition by Italian Lazzaro Spallanzani some years before, who neither continued his research nor spread it. But the art of preserving food, albeit in a different, less technical and safer way, dates back millennia: in Ancient Rome oils and resins were used to preserve meat, fruit, olives, and even earlier Ancient Egypt had a trade in dried and smoked fish.

There is no exact record of the origin of food preservation, but it was surely nature itself that prompted men to find ways to preserve food, as affirmed in the book ‘Industria delle Conserve‘ (Preserve Industry) by Franco Emanuele: “Fruit dried up on trees did not alter its edibility. Animals buried in snow or ice, or fishes embedded in natural salt pans were certainly the first examples of preserves”. One of the earliest books on the subject is Appert’s ‘Le Livre de tous les ménages‘ in 1810, which states: “Thanks to this process you will be able to transfer all the products from your vegetable garden in spring, summer and autumn to your cellar, and after several years you will find them still as good and healthy as when you harvested them”.

Foods for coping in times of famine as well, that have often represented one of the main sources of livelihood in particularly difficult times. Many are the preserves in the Italian and international tradition, sweet and savoury, fish-based or vegetables: let’s start our journey to the discovery of sweet canned food. Among the most popular confectionery specialties stands out marmalade. According to legend, marmalade originated with Catherine of Aragon, that after marrying King Henry VIII sought a way to preserve as long as possible the flavour and aroma of her Spanish fruits, thus inventing the first orange marmalade. Another legend sees Maria de Medici as its inventor: weakened by a severe vitamin deficiency, the queen sent her men to collect the prized Sicilian oranges, which were turned into a very thick sauce, in order to preserve them on the long road back to France.

The orange crates saying ‘Por Maire ammalate’ (For the sick Maria), a caption that over time became ‘marmalade‘. The last hypothesis (curious but incorrect, since marmalade is exclusively made from citrus fruits) is that the term refers to quince: according to many, the word ‘marmalade‘ is borrowed from the Portuguese marmelo, which derives from the Latin melimelium, ‘honey apple‘, indicating a very sweet apple, the quince in fact, boiled until the setting point was reached. 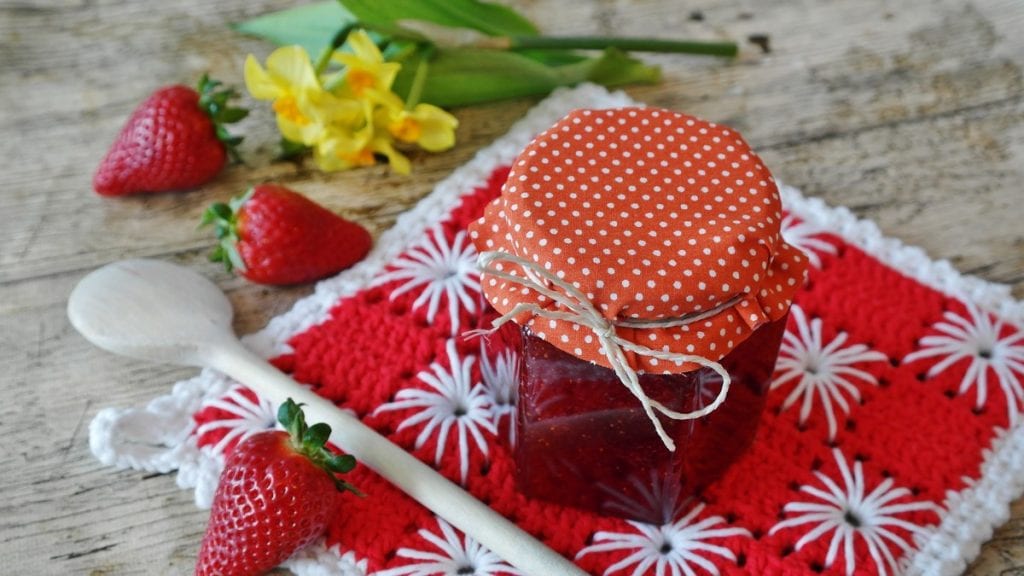 Marmalade and jam: the differences

Folk tales aside, primitive methods of preserving fruit for a longer period were already used in Ancient Rome, relying on maceration in wine, must or honey. Terms often mistakenly used as synonyms, the main difference between marmalade and jam lies in the type of fruit: marmalade is a food preserve made from citrus fruits; all other types of fruit, from strawberries to apricots, are referred to as jam (from the French confiture, to sugarcoat).

The term ‘extra jam‘ can be often read on goods on supermarket shelves, but what does it really mean? If labelled only as jam, the preserve must contain water, sugars, fruit pulp and purée as well, and the quantity of fruit must not be less than 350 grams per kilo (a slightly lower value for certain types of fruit such as redcurrants, blackcurrants and quinces, which can be as low as 250 grams). On the other hand, extra jam contains unconcentrated fruit pulp, which must be at least 450 grams per kilo (350 grams for redcurrants, blackcurrants and quinces). 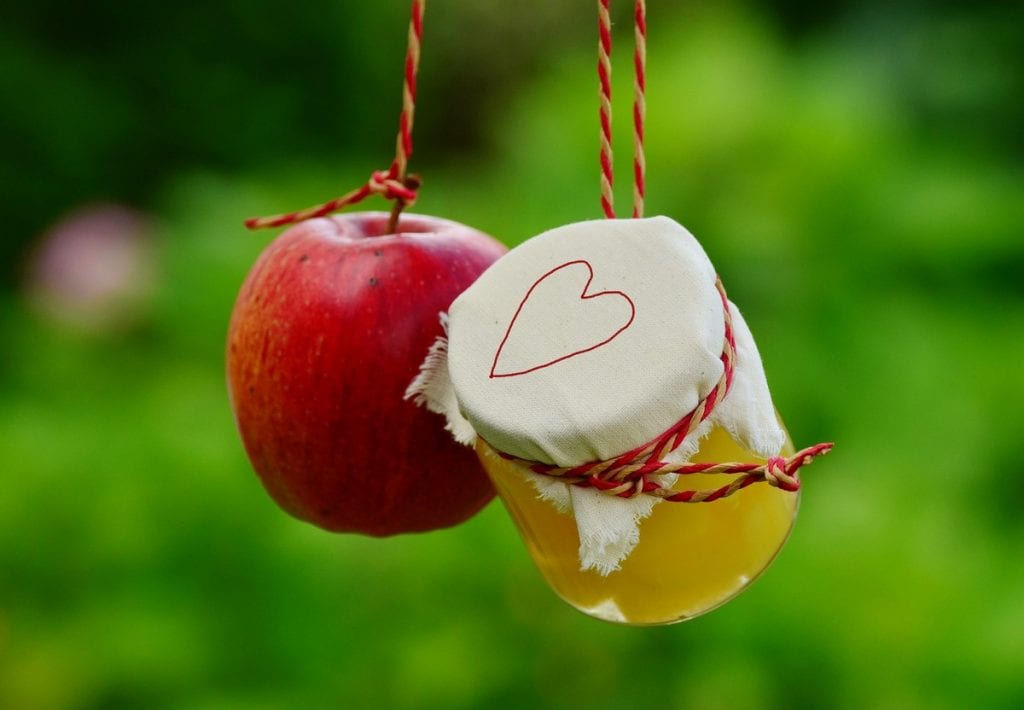 Different from the previous ones, compote is also made from fruit and sugar, but has shorter cooking times than jam or marmalade. A recipe from the Middle Ages, it owes its name to the French compôte, derived from the Latin composita, the feminine past participle form of componere (to put together). The obtained mixture may be seasoned with lemon peel, vanilla, cinnamon, cloves or other spices: today it is served as an accompaniment to dishes, but in the past it was usually served as what we would now call a ‘predessert‘. 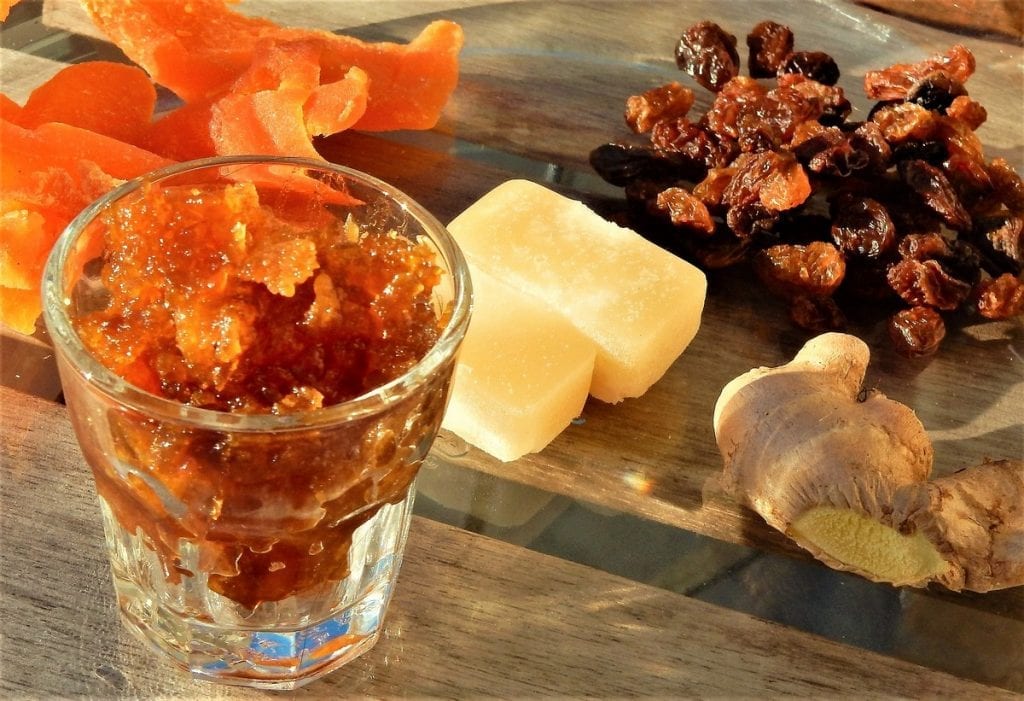 Chutney, from India to England

The most popular is mango chutney, but there are many different varieties made from fruit or vegetables and spices. Chutney is an Indian condiment that has become popular in other countries, especially in England, served as an accompaniment to meat, rice or other main courses. In the beginning, it was a simple sauce made from fresh fruit and vegetables, a far cry from today’s version, which is the result of changes made over time by the British upon returning from the colonies. Today, it is a sort of jam usually with added sugar and vinegar, and with a sweet-and-sour, spicy flavour: some of the most commonly used seasonings include coriander, chilli, cumin and fennel seeds. Chutney can be eaten fresh or vacuum-sealed and stored in the pantry as the other preserves. 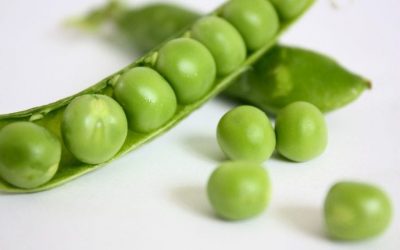 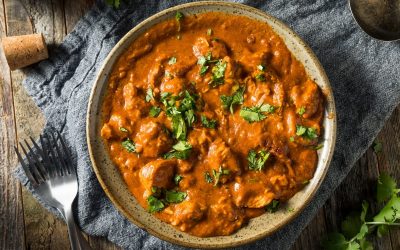 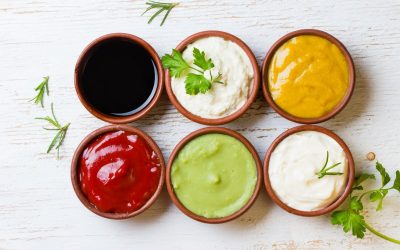