Foraging in Italy, yesterday and today. The current regulations 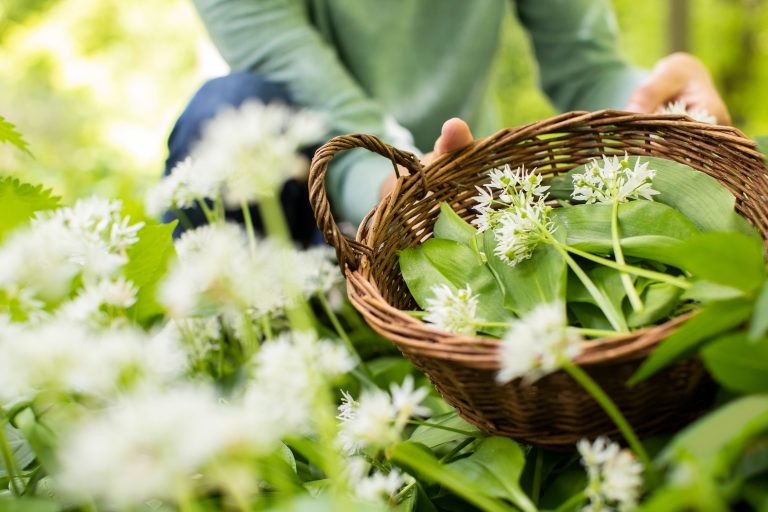 We continue our journey discovering the world of foraging and wild herbs. This time talking about the evolution of this trend (which is actually a very ancient practice) over time.

Within the current trend involving important young chefs around the world and various professional collectors, the term foraging indicates the collection of wild herbs and fruits in the forest and used in the kitchen. In this sense, it refers to a sort of return to the (hunter) gatherer man of an ancestral era before reaching the modern agricultural model. Herb hunters, in Italy and beyond, formed the core of the food supply of villages and cities until the 1960s, when the post-war boom led to the birth of the agri-food industry and the very first supermarkets. In ecology and ethology, foraging indicates the search for wild food resources and mainly concerns the study of animals and their ability to feed and reproduce in nature. The foraging theory is a branch of behavioural ecology that studies the way animals collect food in response to the environment where they live, decisions that maximise energy per unit of time. The gastronomic foraging trend, on the other hand, is essentially based on alimurgia, a science that studies the use of wild plants that are not poisonous and therefore edible in times of famine.

The rules of foraging

Precisely because of its long tradition, collecting herbs is an often underestimated activity, considered more a pastime than a full-fledged job, also due to the lack of rules that properly regulate the world of foraging, as explained by Eleonora Matarrese, expert on the subject: "In Trentino-Alto Adige you need a licence but in other regions there is still a long way to go. In Lombardy there is a list of protected species that cannot be collected or only in small percentages, other municipalities have drawn up lists independently, but a shared official law is necessary." As in fact it happened for herbalists, "whose figure is now recognised and included in the Italian system". It is time to restore value to those who collect, an activity that has always been present and seen mostly as a hobby, "in many villages plants have always been harvested, especially from older people. This is also why it is not easy to arrive at a single shared regulatory text."