It was born in India but it's present in many countries with different names and recipes. However, the British made it famous: voilà the long history of curry.

Curry: what is it and how was it born?

Defining curry as a spice is technically incorrect. It is, in fact, a mix of spices expertly blended together, used especially in Indian cuisine to flavour meat, vegetable or fish dishes. What The New York Times reporter Jane Holt described in 1941 as a "rare Asian ragù" was actually a condiment already known at the time, and also documented in the 1824 cookbook "The Virginia Housewife." The origin of curry seems to date back to the 15th century, when the Portuguese came to India in search of certain spices, among the most precious products in the world at that time. There they discovered spicy stews thickened with coconut milk, which they called carel, from the Tamil word kari, which food historian Colleen Taylor Sen, author of the book "Curry: A Global History," translates as "spicy sauce." 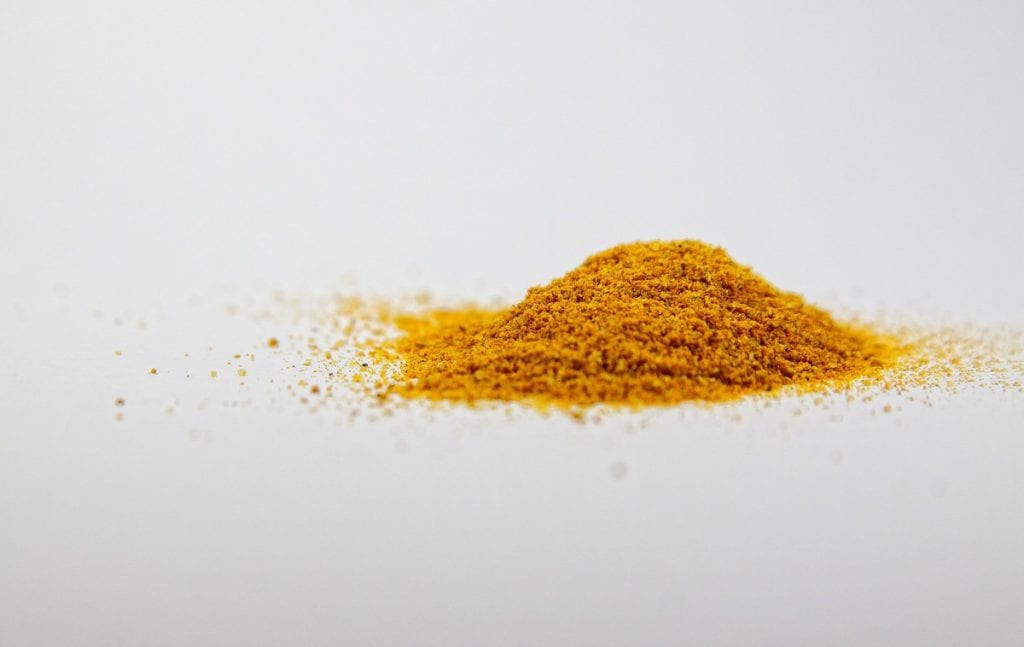 The origin of the word curry

Before her, already Lizzie Collingham in her "Curry: A Tale of Cooks and Conquerors" had given a meaning to the term: "to bite." In any case, as Collingham's title suggests, curry is linked to conquest and domination, especially by conquerors. The English, to be precise, who immediately borrowed the word carel. This was done by the British East India Company established at the end of the 17th century, which within a century had wrested the mercantile domain from Portugal. In addition to carel, which in English became curry and was used to describe a wide range of spicy stews prepared by native cooks, who adapted their traditional recipes, with an intense and complex flavour, that better suited the palate of invaders not accustomed to the use of spices.

Curry, from India to England

The British are responsible for much of the international success of curry and, more generally, of Indian cuisine: it is no wonder that in London, as in many other British cities, there are a number of delicious Indian restaurants, which serve classic dishes that stay faithful to tradition. The English bureaucrats, unlike the Portuguese rulers, did not usually take root: they came and went from India all the time, bringing with them the flavours of the conquered lands each time. In the mid-20th century, any English recipe book had at least one recipe using curry. Furthermore, UK pharmacies, which in the past also sold spices, began to make curry powder mix available. While the curry trend was rampant in England, in India the British companies produced and marketed the mix under the name "The Empress," and sold it not only in London but also to the Indian public itself. 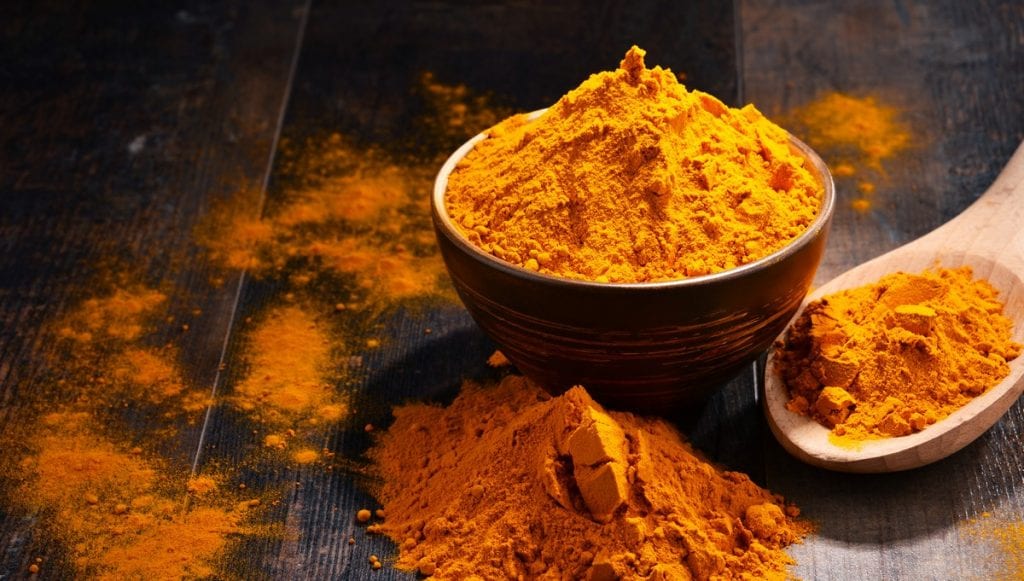 Composition with bowl of turmeric powder on wooden table.

Spread to other countries

A detail not to be underestimated, considering that the Indians themselves allowed the British to cope with the lack of labour after the abolition of slavery in 1833. In the following years, up to the first decade of the 20th century, more than one million Indians worked in the cane and gum tree plantations in Mauritius, Fiji, South Africa, Guyana and the Caribbean, in exchange for a few rations of rice, lentils and curry. However, the demand for and the cost of spices in Europe had in the meantime plummeted. The British therefore decided to market something far more precious: opium. To do this safely on their return from China, where it had been banned, they had to establish settlements in the straits of Penang, Malacca and Singapore, where they arrived loaded with drugs and curry, now inevitable on the tables of the British.

Curry in China, Thailand and Japan

The success of the Asian mix was immediate. First in Hong Kong, where it was called gah-lay in Cantonese and added to soy noodles, and then in Thailand, a country that already boasted its original version, kaeng, but which thanks to the powder of what is now called yellow curry, in the original language kaeng kari, made with turmeric, cumin and coriander. It was then the turn of Japan: in 1868 the Meiji emperor renewed free trade after more than 200 years. The country underwent a real craze for Western dishes, including curry, considered a specialty of the West despite its Asian origin. It was the military who popularised the pairing with rice: under the Meiji government, the navy tried to strengthen its soldiers through a high protein diet, and curry proved to be essential for flavouring otherwise bland dishes. A lot of rice was also eaten, which was then spread by the imperial subjects repatriated in the wake of the World War II. Some brought rice and curry to North Korea, where curry packets sent by families left behind in Japan became somewhat of a currency in lean times. Eventually, curry made its way back home. In India, however, the term is used purely in international menus written in English or to generally indicate dishes based on a sauce, while the spice mix is ​​called masala. Over time, many versions of curry were born: there is tandoori, which owes its name to the North Indian tandoor oven and cooking method and which is similar to tikka, however different in the use of boneless chicken (in both cases, the meat or vegetables are marinated with yogurt and spices and cooked in the tandoor). Also famous is tikka masala, an English invention that combines cooking tikka with a sauce of onions, tomatoes and spices. From Sri Lanka comes Ceylon, made with coconut, lime and a particularly spicy curry mix. There are many variations, all tasty and aromatic, served with rice and perhaps a little raita, typical yogurt, cucumber, cumin and coriander sauce, perfect for dampening the intensity of hot spicy dishes. 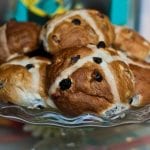