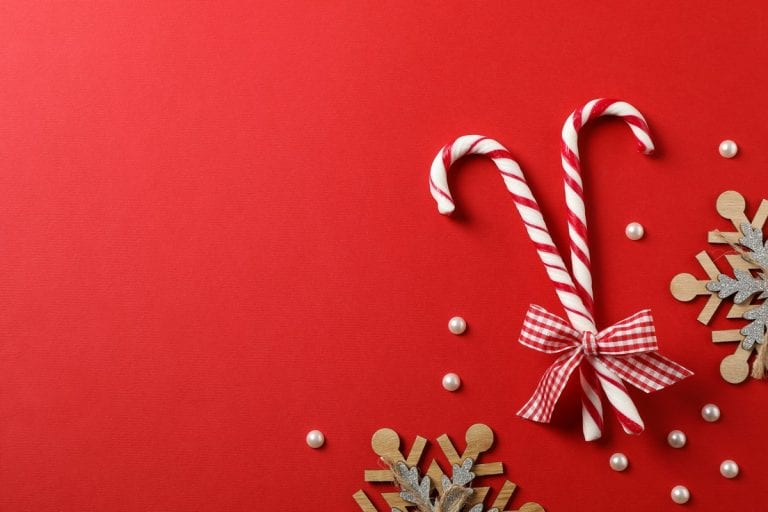 The J-shape of Jesus, the stripes that represent a coded language... what's really behind the famous American candy canes?

The Candy Cane, an iconic Christmas symbol, is the best-selling candy in America in December, between Thanksgiving and Christmas Eve. The peppermint flavour red and white striped sugar cane, is one of the most mysterious Christmas products. There are many legends about Christmas sweets used more for decorating the Christmas tree and the house than for actual consumption (the week of highest sales, according to the National Confectioners Association, is the second in December).

The Candy Cane and the Legend of the Cologne Choir

The most famous folk tale is that of the Cologne Cathedral choir in Germany. It is said that in 1670 the music teacher started giving sugar sticks to the youngest students to keep them good during the show "The Living Creche", bending the sweets and giving them the shape of the shepherds' stick. This is also confirmed by Susan Benjamin, founder of True Treats Historic Candy, a candy store in West Virginia where you can find all the sweets made until the mid-twentieth century. Benjamin is also the author of the book "Sweet as Sin: The Unwrapped Story of How Candy Became America's Pleasure", in which she states that candy sticks were born in the seventeenth century, when blown sugar - considered an ancestor of dog candy - was very fashionable, especially in Germany. 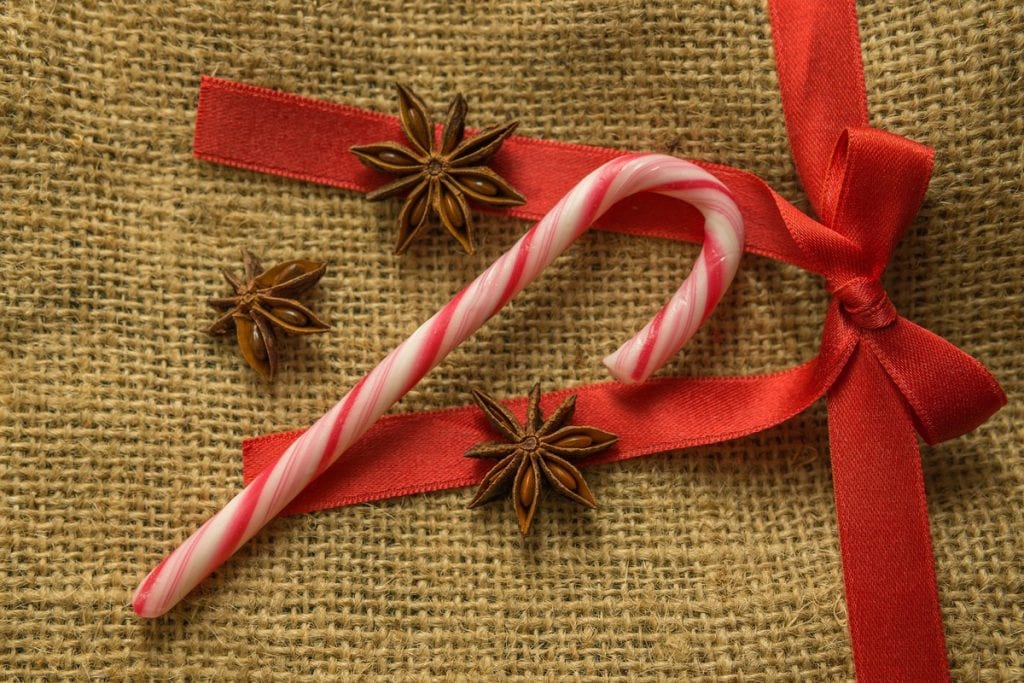 In America the popular Candy Cane has first appeared in 1847 in Wooster, Ohio, August Imgard (a half german - half swedish immigrant) decorated a small spruce tree with paper decorations and candy canes. In the beginning, however, the canes were only white, and they stayed so for about 200 years, until the 20th century. "With the arrival of the strips many legends were born," explains the author, "like the one for which it is thought it hid a secret code for the Christians persecuted in Germany or England in the seventeenth century. A private language that changed message from time to time according to the number of strips: three for the trinity, one for the sacrifice of Jesus. More generally, for many people red indicates the blood of Christ”.

It is highly unlikely that Candy Cane is related to the religious sphere, “although many people think that the form itself represents the J of Jesus”. Back to the facts, in America,  besides the color, another variation has been added: the taste of peppermint. A type of mint with an intense and inebriant scent and among the oldest medicinal herbs, in the past used to treat stomachaches, indigestion and nausea (both in the West and in the East). The explanation lies in the typical 18th century sale of candies as medicines or home remedies for minor ills. The pharmacist was often the one who made the sweets, because many of the medicinal ingredients were nothing more than herbal mixtures with a strong and unpleasant taste, which had to be sweetened.

The chemists infused the herbs into the sugar, often adding peppermint, whose taste camouflaged the nastier flavors of bitter herbs. No wonder, then, that the very first packaged candies were made with mint. The “Altoids”, for example, is brand born in England in 1781 created by the London company Smith&Company, which also produced medicine pills. But, when do the Candy Cane become a symbol of Christmas as we know them today? In the '20s, Bob McCormack, founder of Bobs Candies, a confectionery company of the Ferrara Candy Company group, was the first one to associate Candy Cane to the Christmas period, giving friends and relatives the sticks, then prepared by hand. Finally in the 1950s his brother-in-law, Gregory Keller, designed a machine for automatic production. They are responsible for the first mass production of one of the most famous sweets in the world.