Food and film. Creole's Cream as appeared in The Persuaders! 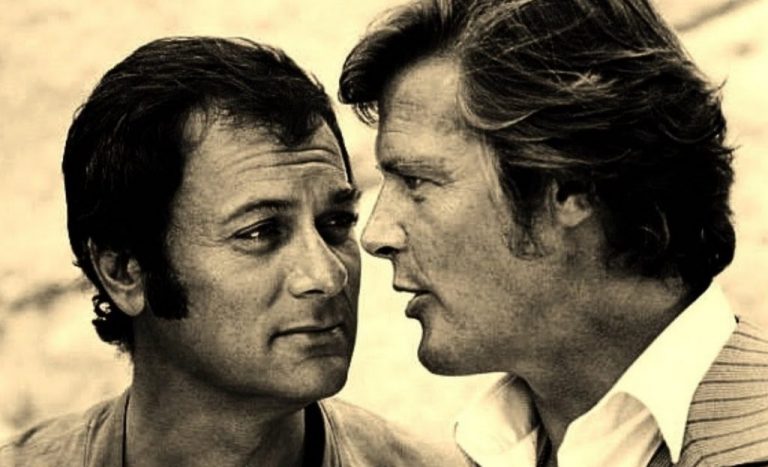 Among theTV shows of the past, The Persuaders! marked an era, with two great actors with those scoundrel faces who wasted no time in wooing beautiful women and embarking on reckless adventures, but also drinking great wines and authorial cocktails. Here's a list.

Sunday afternoons were special when The Persuaders! were on TV. That show, interpreted with lightness and light-hearted irony by two slightly extravagant playboy detectives, who did not skimp on charming the women to save, bad guys to defeat and fast cars, was the stuff of grown-ups for us young viewers.

In the role of American billionaire Danny Wilde, who drove a red Ferrari Dino 246 GT (left-hand drive - licence plate MO 221400), actor Tony Curtis, already known for comedies such as Some Like It Hot and Operation Petticoat. In the role of English lord Brett Sinclair, at the wheel of a yellow Aston Martin DBS (right-hand drive - plate BS1), actor Roger Moore who, after the success of The Saint, soon became one of the most acclaimed in the role of James Bond.

The Persuaders! The secrets of its success

24 episodes of 50 minutes each, shot between 1970 and '71, with a soundtrack signed by John Barry that set the tone of an era, in which rivers flowed of great wines, especially Champagne, but rarely knowing the brand. The film industry was not yet inclined to product placement. "It was a pleasure to meet you and beat you," was the first episode of The Persuaders!, aired in Italy on Sunday, 13 January, 1974 at 6.15 pm on Rai Uno. The series immediately met the favour of the Italian public, but also internationally it was a success, except in the United States. Contempt of danger, high-risk investigations, sprinkled with a good dose of irony, but also a profusion of bien vivre and sumptuous dinners of salmon, caviar, foie gras in the most fashionable places, all bathed in considerable quantities of valuable wines.

Great wines and Champagne in The Persuaders!

Champagne is the most drunk wine of the series, with about forty flutes including Taittinger, Dom Perignon, Moet & Chandon, Pol Roger, Mercier, Monopol, Lanson, drunk at whim by the protagonists, even with a pointed gun, but it was the Cordon Rouge by Mumm to be the most drunk, present clearly on 5 occasions, alongside equally renowned French wines such as Pouilly Fumé, Pouly Fussé, Montrachet, followed by Bordeaux, Chiaretti, Porto, Sherry, up to milder Cider. And Italian wines? To see a wine from the boot shaped peninsula, we had to wait for the episode set in Rome (which was never broadcast in Italy), where there's an unspecified red wine while the two are fleeing in the Roman countryside and having dinner in a noble residence thanks to the magical atmosphere of the Eternal City. And not only that, to wash down a sumptuous and abundant meal of pheasants, roast chicken and ribs, here is the famous Chianti, the only Italian wine to be mentioned by the two protagonists in the 24 episodes.

The Persuaders! and the passion for Creole's Cream

"You are the symbol of a wasted life," Judge Fulton harshly harangues the two protagonists, intolerant of the judicial system that releases the criminals, relying on their ill-concealed desire for redemption so that they accept the first case. And from the very first episode set on the Côte d'Azur, you understand where the series is going, with chases at warp speed, fist fights and soirées in five-star hotels, with the first bottle of champagne that holds the scene on a private plane flying to Nice, while Danny White is busy courting 4 hostesses. Among the very first glasses of the series, the Creole's Cream cocktail, which was seen on at least three other occasions during the episode, dictated to the barman with a precise description of the recipe followed by a lethal scuffle in the bar of the Hotel De Paris, which in the episode is destroyed. Having escaped prison, the two are handed over by the police to Judge Fulton, who will offer them two cocktails (again Creole's cream, with 1 olive for Sinclair and 2 olives for Wilde), while in the background a very Italian brandy Stock bottle is clearly visible.

After the judge's reprimand, the collaboration begins, sealed with a drink again at Hotel De Paris which has just been renovated and after the discovery of the missing girl, again by the judge to announce 'mission accomplished' with the usual Creole's cocktail.

The Creole's Cream recipe (as explained in The Persuaders!)

In the bar scene Brett dictates the recipe to the barman who does not seem to remember: "you have to proceed like this: a splash of white rum, pour a drop of bitters, pour the Vermouth, which must be cold and not frozen, add a measure of grenadine and then mix with cubes and not crushed ice. Shake, filter, pour."

Brett suggests garnishing with an olive but Danny says two and they argue. Danny goes on to say that it's a cocktail born in the southern United States and Brett will reply that it was an English gentleman who invented it, then the fight begins. They destroy the bar of the Hotel De Paris... 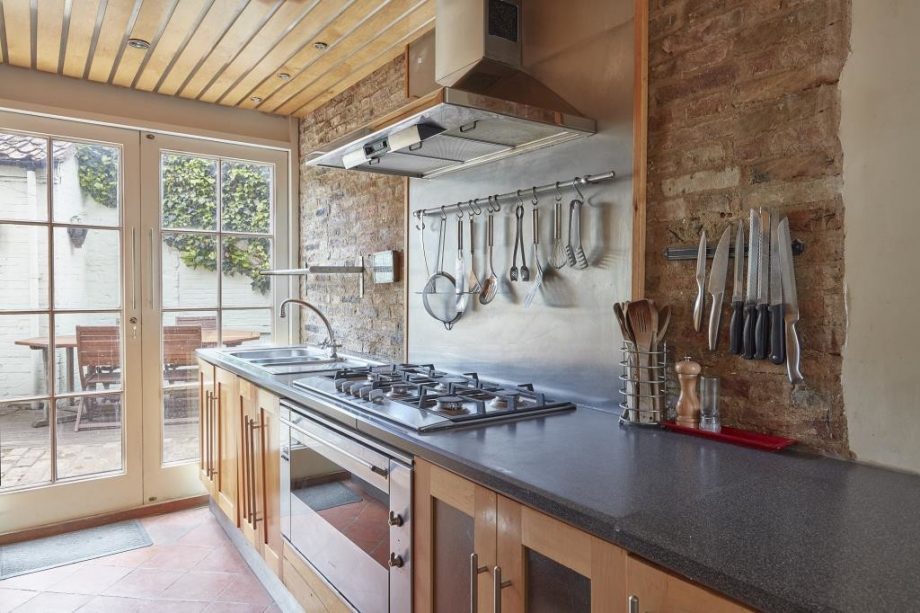 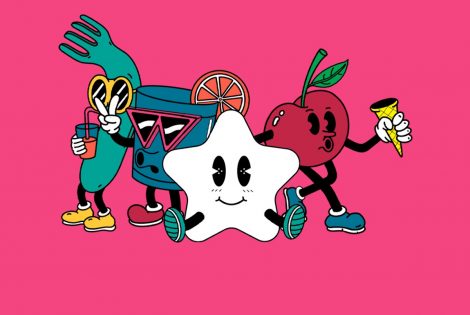