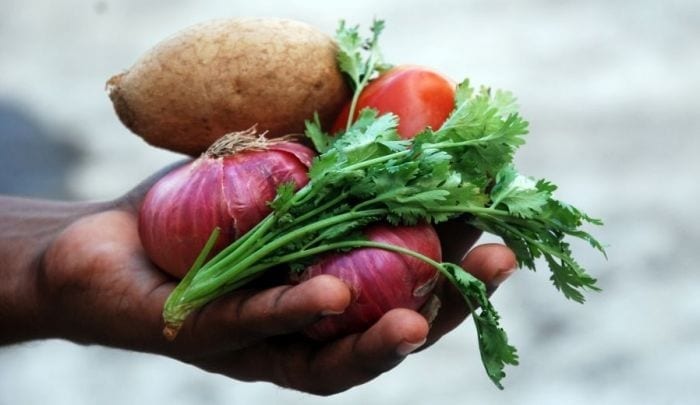 In Milan, groups have formed to collect extra food that would otherwise be discarded. Ciessevi (Centro Servizi per il Volontariato della Città Metropolitana di Milano – Milano Volunteers Center) and the Milan Center for Food Law and Policy have banded together to concentrate on small wholesalers who want to contribute to the cause. These are put in touch with associations that are dedicated to bringing fresh, good quality food to needy families (11,000 families in Milano are in difficulty). Berlin, a city long-accustomed to dealing with food waste, has launched SirPlus, an outlet that sells expired but still edible food items, a German variation on an approach already active in various cities of northern Europe. At SirPlus, food past its expiration date that must be discarded by supermarkets is sold at 70% below market price.

An app allows consumers to order available products and receive home delivery within 24 hours. In New York, food waste is handled in a different, but equally valid and innovative manner. The city produces 14 million tons of garbage every year. In 2013, the then-Mayor Michael Bloomberg saw the fight against food waste as the frontier of recycling. The idea was picked up by the present mayor, Bill de Blasio. In recent months he has been perfecting and expanding an efficient and systematic collection of organic refuse, already operative in many areas of the city, following the model of smaller cities such as San Francisco and Seattle. The challenge will be at the second phase, when the discarded food is recycled. Private firms that work with compost are working to produce clean energy from this refuse, using anaerobic microorganisms that transform the garbage into biogas. That gas can then be used as fuel for vehicles or channeled into natural gas systems. Experimentation began in 2012, and within 2018, a small pilot group of consumers will be using the biogas produced at Brooklyn’s Newton Wastewater Treatment Plant.