Fast food does more harm than it did 30 years ago: more salt and more calories 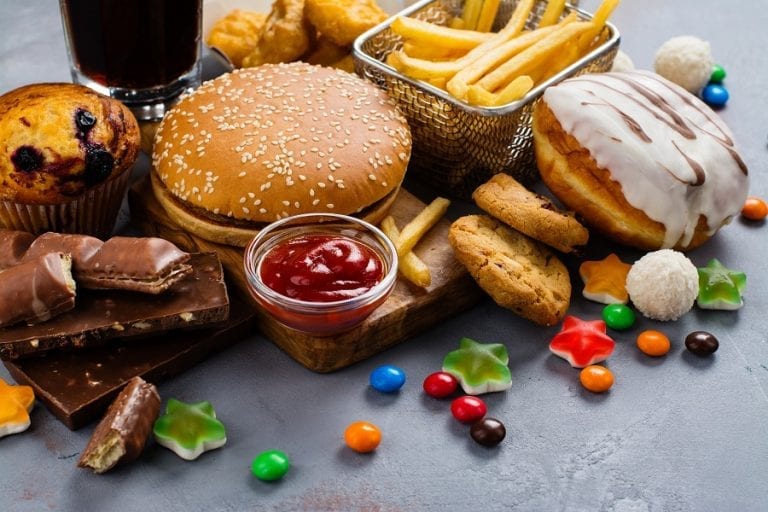 Despite the healthy-food trends of the latest years, fast food chains keep increasing the amount of salt and calories in their food. Here are the details.

In the era of healthiness proclaimed as a banner of self-discipline and social commitment, even the big fast food chains have chosen the most useful way to reassure a society plagued by alimentary diseases, and the constant search for solutions to reinvigorate well-being needs and awareness at the table. Marketing strategies that often hit the target, awareness campaigns and initiatives to rethink the classic fast food menu in the name of a variety that softens the impact - however preponderant - of junk food.

The survey conducted by researchers at Boston University and Tufts, recently published by the New York Times, is therefore interesting. It takes stock of the last thirty years of American fast food, in the period between 1986 and 2016. The analysis parameters are portion size, percentage of sodium contained in food, caloric intake, detecting the real evolution of the food impact for which fast food is responsible for the diet of an average American, who is easily a frequent visitor to at least one of the many diffused chains in the States.

Over the period of time analyzed, the researchers considered almost 1800 references (including entrees, side dishes and desserts) on the menu of 10 famous chains in America - Mc Donald's, Burger King, KFC, among the most rooted groups, and then Arby's, Carl's Jr, Dairy Queen, Hardee's, Jack in the Box, Long John Silver's, Wendy's - noting on the one hand the attempt to diversify the menu to respond to renewed eating habits (the offer rose on average by 226% in 30 years), on the other hand a more dangerous tendency to load on the quantity of salt and fat contained in the house specials, from French fries, chocolate cookies, fried onion rings and cheese sticks.

On the same trend, even the size of the single-portion product has grown, confirming the assumption that has been outlined, at the end of the data comparison: nowadays fast food is less healthy than it was thirty years ago. Hand in hand with the increase in obesity rates in the United States, which today afflicts 40% of adult Americans, compared to 13% in the early 1960s. And the data speaks for itself across the board, from the most consumed quick snacks down to dessert, with a noticeable increase in caloric intake at all times during the meal.

The snacks studied, for example, bring on average 90 calories more per serving, in the jump between 1986 and 2016; while a portion of dessert has grown by as much as 71 grams, for mere commercial strategy: to convince the customer to buy even the dessert guarantees good margins of revenue. And the same goes for the price policies of the take 2 pay (more or less) 1, widely used by large fast food chains to attract new audiences.

It's of little use, claim the detractors of fast food, that regulations regarding public health of many States have introduced the obligation to report foods with high percentage of salt, sugars and fats on their menu. The change, in order to be effective, should involve the system at the origin, instead of putting stamps of alarm in retrospect. And instead, a portion of French fries, albeit with unchanged size, in 2016 "lent" 42 calories more than in 1986.

The cause is a higher sodium percentage than twice the recommended daily amount. Data that should not be underestimated, considering that - in a country led by a President who is proud of his passion for junk food, as confirmed by the "banquet" recently offered to football players visiting the White House - today 11% of the energy needs of the American adult population is covered by fast food meals (and the National Center for Health Statistics reveals that over 36% of them eat so every day). But at what price for health?