Why do we give chocolates on Valentine’s Day 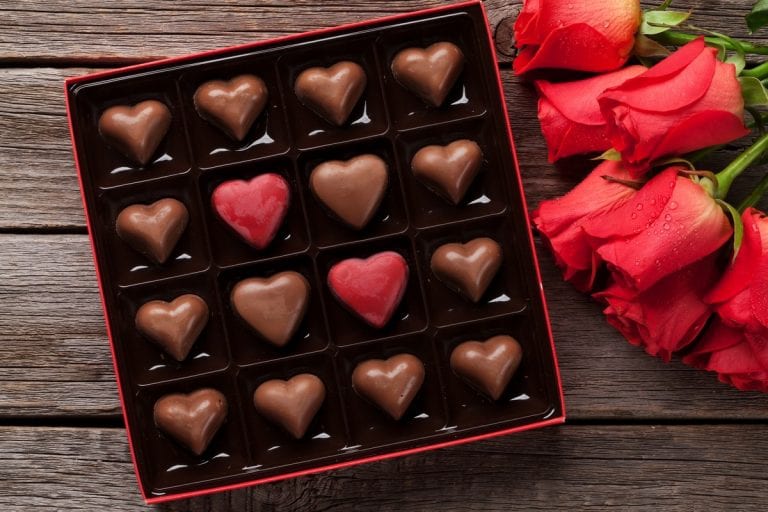 Today it's also available at very low prices, so much so that it has become an obvious present. And to think that in the past gifting a little chocolate on Valentine's Day made a great impression... The reason for this? It lies in the economic value that the product once had.

The chocolate tradition for Valentine’s Day

Flowers, jewelry, romantic restaurant dinners, but also lots of chocolate. Packaged in heart-shaped boxes, hidden inside stuffed animals and languid looking teddy bears, loose in decorated baskets or neatly arranged in luxurious, elegantly styled packaging, chocolates are a great classic to give your loved one on Valentine’s Day: one of those gifts which never goes out of style, considered a cliché by many but still appreciated by many, too. After all, bestowing sweet delights is never a mistake, even less if you get your partner’s tastes right, looking for precious and differently flavoured chocolates. Pralines, bars, spreads: the choices are manifold, without forgetting the timeless Baci by Umbria chocolate maker Perugina, which thanks to the dome-shaped hazelnut pralines called “kisses” in Italian, has decreed its success. Those pralines were born almost by chance in 1922 by the hands of Luisa Spagnoli. She conceived the recipe to use the chopped hazelnuts left over from the processing of other products. They were called Cazzotti (punches) in the beginning, because of the somewhat squat and irregular shape that recalls a hand closed in a fist, but were later renamed by Giovanni Buitoni, who found it nicer to ask for a Kiss rather than a Punch.

Today they represent the perfect gift for a loved one, but chocolates have not always been the only edible token of love: there are many ancient rituals that involved hiding a ring inside food, starting with the Roman maritozzo. Today the pastry is famous in the version with whipped cream but which was once present only in the ancient quaresimale version (Lenten Maritozzo): smaller in size and darker in colour, studded with raisins, pine nuts and candied fruit. It was one of the few sins of gluttony granted during the fasting period and it seems that women used to prepare it for their future husbands, affectionately called “maritozzi” in roman slang. A ring or other gold object was placed inside the bun, but there are also those who argue that it was the girls of marriageable age who made them and offered them to the most beautiful young man in the country, who would then marry the woman with better culinary skills.

A popular, peasant product, made with ingredients that were once easily available even by the poorest families and by those who lived in the countryside. On the other hand, the prized value represented by chocolate is quite different. A very ancient product but for a long time only enjoyed by an élite circle of people. Much has already been written about the history of chocolate and the legends it carries, of its transformation from a spiced drink to sweet food – the dessert par excellence. More curious is the evolution of the chocolate trade, a slow and gradual process: for centuries it was reserved for the richest and considered a niche product. But it was not always like this, not when King Hunahpu developed according to the Mayan tradition a cacao cultivation, nor when the Aztecs said they saw the plant born from the blood of a dead princess to defend her husband’s treasure (already a great demonstration of love…). At that time, chocolate was a dark, dense and bitter beverage, which only after centuries, once it arrived in Europe, was transformed into a sweet and persuasive confection, becoming the exclusive food of nobles from half of Europe..

…And from luxury food item to common product

Chocolate was a luxury product for a long time before it came into common use. Then came the coffee shops of 18th-century Venice, small temples of taste where black gold was savoured but also chocolate was sold. From that moment everything changed. Including the start of the chocolate trade, since chocolate had become one of the most loved foods of all time. Up to present day, now chocolate boasts an offer so vast that can seduce even the most picky eaters. But let’s take a few steps back: precious and expensive, before its massive diffusion, the “food of the gods” was also used as a bargaining chip, due to the high price associated with the transport of cacao beans from Central and South America. An elite product intended only for the wealthy classes, chocolate therefore represented a gift of immeasurable value, the same that today could be attributed to a diamond, which is in fact a precious stone considered a symbol of the purest and, above all, lasting love.

The value of chocolate and the example of Easter eggs

It’s not difficult, at this point, to imagine how courted a person who was given this precious food could feel, but to better explain the idea we must explain the birth of another classic chocolate-based anniversary: ​​the Easter egg. Always one of the most used gifts by ancient populations (Persians, for example, considered eggs a welcome sign of the spring season), eggs were a typical token of love between couples in the Middle Ages, as well as a trophy for sportsmen. In the 14th century they became a symbol of Easter, in a sweet version and covered with gold leaf, and in 1887 they were embellished by the goldsmith at the Romanov court Peter Carl Fabergé, who painted them with enamels and inserted a jewel inside each as ordered by Tsar Alexander III of Russia. It’s not clear when they were replaced by chocolate ones, probably around the 19th century, but the first to have them made was definitely Louis XIV. The king commissioned David Chaillou, the first French mâitre chocolatier, to create eggs made entirely of chocolate (full, not hollow like the current ones enjoyed in Italy): to better understand the value of the product, it is good to specify that the craftsman was the only one to have the exclusive right to sell chocolate throughout Paris. A profession of true masters!

Chocolate is not an aphrodisiac food

Anyway, exchanging chocolates on Valentine’s Day is a ritual linked purely to the economic value that the product had in the past and not, as is often thought, to the trend of aphrodisiac foods that many consumers continue seeking. Although many still believe it, science has already proven several times the non-existence of foods of love but basically believing that a pinch of cinnamon reinvigorates passion won’t harm anyone. The important thing is creating the right ambiance, a good bottle of wine, a healthy dose of lightheartedness and the placebo effect is guaranteed. Beyond the purported aphrodisiac properties, the act of sharing a meal is undoubtedly intimate and romantic. Plus scents, intense colours and flavours have a positive impact on the senses, which help cheer the spirit. Our advice, however, is always the same: you can choose chilli chocolate if you prefer, but only if it’s what your partner likes, without relying on popular beliefs like mixing two potential love potions. In order to impress you need something else (maybe a maritozzo concealing an engagement ring, just like in the past!). 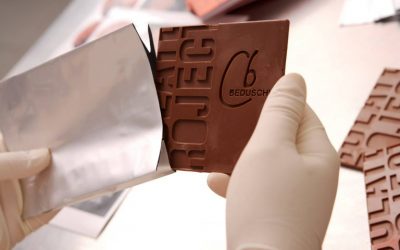 Breakfast of champions in the Dolomites according to Cristian Bedu... 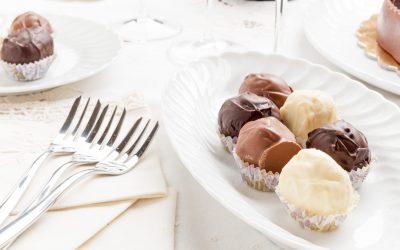 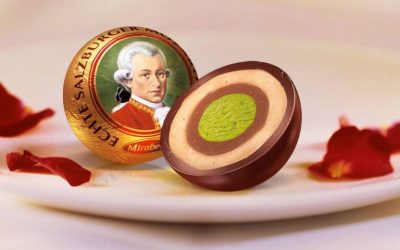 The company producing Mozart Balls has filed for bankruptcy. But t... 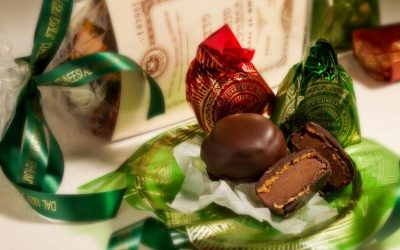 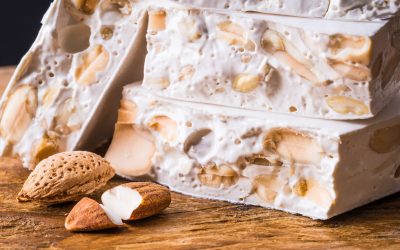 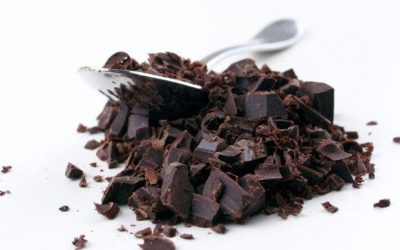