The situation of the public sector in Europe: Fipe’s comparison on restrictions and aids 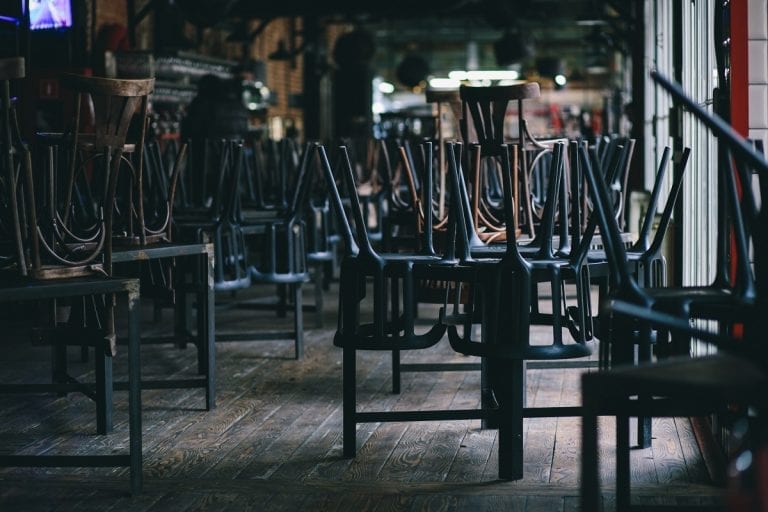 The Italian Federation of Public Exercises compiles a document that is the result of a comparative analysis between the main European countries on the situation in the restaurant sector in recent months. That’s what emerges

In Italy, that in next two weeks will be predominantly divided in orange and red regions, the catering industry does not seem to see the end of a crisis that has deprived bars and restaurants of the possibility of being able to carry out their work. Almost a year now. The situation is common to most European countries, with restrictions and closures that are more or less drastic and prolonged over time, in the period that goes almost to the beginning of next spring, with the priority of limiting the damage of the so-called third pandemic wave. But how have things been so far?

The situation of bars and restaurants in Europe. The Fipe survey

The document just drawn up by Fipe/Confcommercio (federation that represents Italian bars and restaurants) takes a snapshot of the European scenario in the period between the end of 2020 and the beginning of the new year. Comparing restrictive measures and actions of economic and employment support prepared by different governments. A comparison useful to clarify, data in hand, the drama of one of the categories (not the only one) among the most penalized by the health emergency. The framework in which we move, not surprisingly, sees 90% of public establishments in Europe obliged to close (the reference period of the survey, remember, is that which goes from November 2020 to today, and therefore also anticipates the restrictions already imposed for the coming weeks, with the information available to 13 January 2021). However, the remaining 10% are forced to operate with time limits. The difference lies mainly in the way we deal with the emergency in terms of economic aid, tax relief and deferrals, measures to support workers. In detail, the Italian situation is compared mainly with that of France and Germany, because – explains Fipe – “they are countries with a regime similar to that of Italy and whose governments intervened in a homogeneous way unlike other countries, such as Spain, which intervened through the individual autonomous communities. ”

The comparison between Italy, France and Germany

The three countries have moved with almost similar timing, although in early autumn it was France to anticipate everyone. In October, gradually, there was the new partial stop for public exercises, according to geographical areas and mainly with hourly limitations. November, and especially December, confirmed the trend, leading to the total closure of bars and restaurants. When the analysis shifts to refreshments and support measures, the comparative tables get complicated (but easy to read). Starting from commercial rents, for example, Italy is the most decisive: while Germany has not prepared corrective measures, France has intervened with a tax credit equal to 50% of the amount of the rent, but only for the month of November 2020; in Italy the credit amounts to 60% of the rent, for the period between October and December 2020. And to this is added the suspension of evictions even for non-residual use. Among the most virtuous measures, however, stands out the reduction of VAT for restaurants (limited to the food part only) introduced by Germany last summer, and still in force for the first half of 2021, with a cut from 19% to 7%; Italy, on the other hand, stands out for the so-called “bonus historical centres”, a non-repayable contribution to activities economic and commercial located in historic centers, to partially offset the losses recorded in June 2020 on 2019, up to a maximum of 150 thousand euros. And for the Food Supply Chain Fund, although up to a maximum of 10 thousand euros, for the purchase of food products of the territory.

The refreshments. How and how many.

In Italy, the refreshments, calculated indiscriminately on the month of April 2020 on 2019, cover "only" 20% of the loss of turnover, multiplied however by coefficients that distinguish bars (150%) and restaurants (200%). While in France the management is more articulated, and for this we refer to the scheme in the table. The most elusive variable remains to be considered, relating to the timing of aid payments, which are also causing discussion in Italy.

The front on layoffs is compact (Italy, since the beginning of the pandemic has provided 42 weeks of layoffs, in addition to the freeze on dismissals until the end of March 2021). Social security measures are different, with Germany preferring to reimburse benefits rather than suspend or defer them.

The next few weeks in Europe

The slide summarising the state of art in the main European countries, on the other hand, shows how quickly things are changing. Most of the deadlines indicated, in fact, have already passed. From Italy, which from January 16 will suffer the effects of the Dpcm that will continue until March 5, to France, which has further extended the stop for bars and restaurants (An updated European picture).