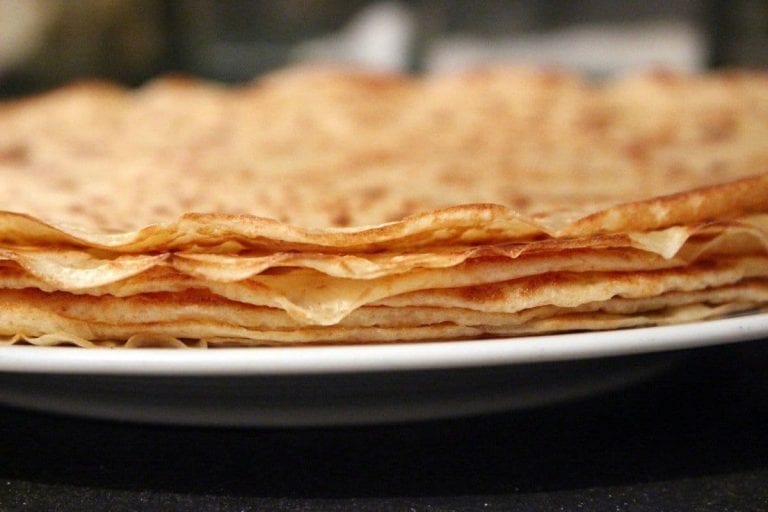 One of London’s poorest areas, Tottenham has never been famous for its restaurants. Someone decided to bet on it anyway, setting up a small hidden French crepe stand.

The Tottenham area and the French crepes

Anyone who has ever crossed the area in North London knows that Tottenham is still a difficult area, one of the poorest and with the highest crime rate in the city. An area that is struggling to shrug off its past of tensions and clashes with the police (the most famous in 1985, when a woman had a heart attack after the police raided her home to arrest her son), and it certainly does not stand out for quality bars and restaurants. After all, it is one of the city’s neighbourhoods with the highest unemployment rate, which is why the most curious and worthwhile activities here deserve to be mentioned. Like the creperie hidden under the large sign of The Imperial Venue, a venue for luxury events, ceremonies and parties, in one of the liveliest streets in the district among shops and cafés.

There is no name − the sign simply reads French crepes – nor any particular detail that would catch the eye: a place that looks like any other, in danger of blending in with the large building upstairs. This little corner of good taste managed anyway to win over Londoners’ palates, who can find true Parisian flavours here. The simple flavours of crepes, the quintessential French street food, first invented in the 5th century A.D. to feed the pilgrims who came from France to Rome for the Candlemas. The kiosk is run by Ilir, a 42-year-old chef who opened it just over a year ago, but is already considering opening a second location. 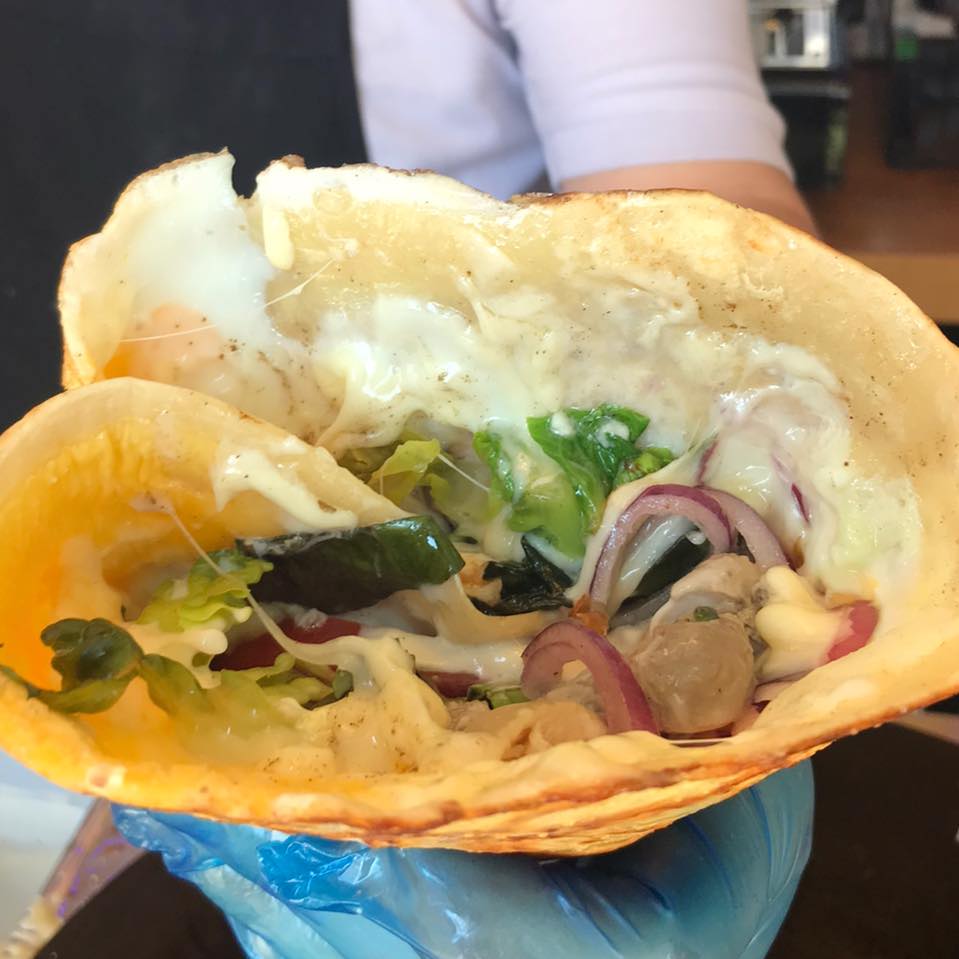 The creator and the products

Originally from Albania, Ilir had been working in Parisian kitchens for more than 10 years, before moving to London to begin his adventure. His crepes are classic with both sweet and savoury varieties on offer, available in different flavours: there is the timeless combination of ham and cheese, but also mushrooms, eggs, feta cheese and then his own creation, and one of the most original, with a mixed salad inspired by Middle Eastern flavours. As the transalpine tradition dictates, the strength lies is their light and thin batter, alongside the courteous and friendly service of Ilir, who prepares them fresh and welcomes each customer with a smile.

For the sweet toothers, the classic one with chocolate spread could not be missing – with the addition of banana slices for the greediest – but also worth tasting are the ones with butter and sugar cream and a sprinkle of cinnamon, chocolate and salted caramel, honey and almonds, fruit jam or chocolate and coconut flakes. The real house speciality is the crepe with sautéed apples, butter, sugar and lot of cinnamon, inspired by one of the most classic flavours of British pastry: the apple crumble, a dessert made with apples and covered with a mixture of flour, sugar and butter crumbled by hand.

The menu is small and simple, a minimal but well thought-out choice. The products are mostly local with fresh and seasonal ingredients, the recipe is the classic one and the price is popular (prices start from £2.50 up to £6). Certainly not an innovative format, a story seemingly like many others but, in an area like this one, it could mark the first step towards a change of direction.