Large wine companies appear to be on the upswing in 2021: Mediobanca’s report marks +3.5%.

First joint report by Italian bank Mediobanca, Italian export credit agency Sace and multinational market research and consulting firm Ipsos. Exports will drive business with high-potential target markets such as China, Canada and Japan. In the top 11 for turnover leads Riunite-Giv, one of Italy’s major wine companies, while Italian Wine Brands advances. In term of profitability the leader is Antinori. Italian consumers will be more digital, health-conscious and "organic enthusiasts".

Later this year, recovery is on the way. After a 4.1% drop in 2020 with margins and profits decreased in 2019, the business of Italy’s winemaking giants is expected to recover in 2021 for an overall 3.5%, driven by foreign sales (+4.6%) with greater growth potential in China, Canada and Japan.

The picture emerges from Vino e Spirits, the first joint report by Mediobanca, Sace and Ipsos, based on Italian companies with revenues of over 50 million euros. It also shows signs of optimism for the spirits sector, which lost 1.7% in 2020 (EBIT from 15.9% to 11.8% and net profit from 11.6% to 8%) but should grow by 5.7% (with an estimated +4% for exports). The survey was extended to the dimension of consumption in a post-pandemic scenario, where profound structural changes can be foreseen: from the search for organic products (one out of four Italian drinkers is an "organic enthusiasts") to calorie awareness in alcoholic beverages, from the growing weight of food&wine delivery (renamed "home-trade"), to attention to price and alternative formats to glass (+5.8%). 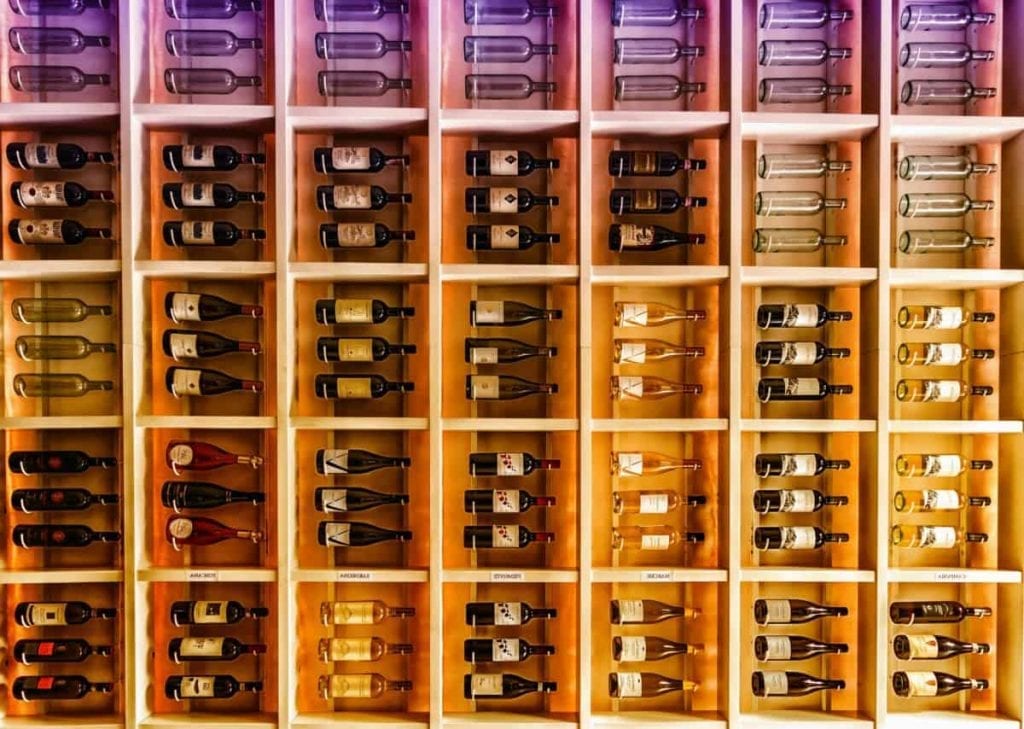 Antinori in the lead for profitability

Listed on the Italy’s Aim Italia stock exchange, Italian Wine Brands dominates with +29.7% considering the rise in turnover in 2020. It is followed by Contri Spumanti (+13.8%), Caviro and Mondodelvino, both with an increase of +10%; then Cavit (+9.6%) and La Marca (+8.7%). Botter with a growth of +6.4% and Schenk Italia with +5.7% rank last in the list. In terms of profitability (i.e. the ratio of net profits to revenues) two Tuscan companies plus one from Veneto lead the 2020 ranking: Antinori (26%), Frescobaldi (24.5%) and Santa Margherita (24.2%). It should be noted that Italian Wine Brands’ acquisition of Enoitalia, announced in mid-June, will give rise to a bigwig worth around 405 million euros: the second largest in terms of turnover and the first private (non-cooperative) Italian group. Novelties in 2021 include the entry of the private-equity fund Clessidra into the capital of Casa vinicola Botter and Mondodelvino for an aggregate turnover of 353 million euros, making it the fourth largest Italian producer in 2020, behind the Caviro Group.

The regions did not have the same results. Some areas, historically suited to export, have been affected by the decreasing exports, while others to a lesser extent. On the domestic front, instead, have been recorded consumption and habit changes: from purchasing patterns divided among large-scale distribution (still the main sales channel), wine and online shops (the real protagonists of the wine trade in the last year and a half that can no longer be overlooked), to price bands (with a weakened mid-range), types (with a big gap between sparkling and still wines), opening up new possibilities for containers other than glass.