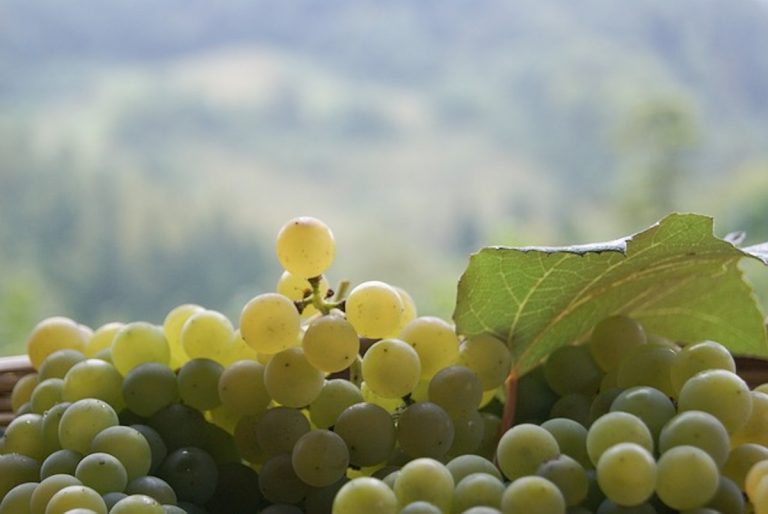 Croatia is asking EU recognition for the name Prošek, the traditional Dalmatian dessert wine, but the designation is clearly at odds with the Italian Prosecco. And the Made in Italy sparkling wine industry is rising up in the name of the right to protection of the designation of origin granted in 2009.

What for Italy is a defensive action against the attempt to exploit the fame of prosecco’s identity, granted PDO in 2009 and registered among the EU GIs, for Croatia “the Italian industry is thwarting” the effort of protecting the original Prošek wine, which boasts centuries-old traditions and history. Two similar names for two different wines.

The former: a white and rosé Charmat-method sparkling wine, mostly ranging from brut to extra dry, produced in Veneto and Friuli Venezia Giulia from Glera grapes for over 600 million bottles (taking into account Asolo Docg, Conegliano Valdobbiadene Docg and Prosecco Doc); the latter: a still, amber-coloured, sweet dessert wine, obtained with low-yielding dried native grape varieties (including Plavac Mali, Bogdanuša, Pošip, Maraština, Vugava, Rukatac). It is produced in central and southern Dalmatia (a niche of few tens of thousands of bottles), mainly by small producers, especially on Hvar island. Croatia’s recent attempt to ask for EU recognition (the country already submitted an application for the protection of the traditional term in 2013, when it joined the EU, at a time when Prosecco was already a PDO on the rise) triggered Italian opposition: from Federvini to Coldiretti, from the undersecretary of the Ministry of Agricultural, Food and Forestry Policies, Gian Marco Centinaio, to the president of the Veneto Region, Luca Zaia and the Unesco Prosecco Hills Association.

Rather than an economic question, due to the possible but marginal effects on competition by Croatian Prošek on Italian Prosecco, it concerns the Italian right to protect an EU trademark in compliance with EU Regulation 1308/2013 on PDOs and PGIs. Italy is sticking to its guns so as not to set a dangerous precedent, as happened with the similar case of Tokaj: a name assigned to Hungarian wine, thus banning since 2007 the use of the name Tocai in Italy. Here too, different wines, different traditions but similar terms. The request for the Croatian term Prošek – that’s what Italy hopes – could sound to the EU as an attempt to exploit the reputation of a protected designation of origin.

MEP Paolo De Castro (S&D) intervened by writing directly to the EU Commissioner for Agriculture, Janusz Wojciechowski, asking for the nonpublication of the Croatian request in the Official Journal of the European Union (OJEU). Croatian expert and MEP Tonino Picula (also in the S&D group), for his part, did likewise, pointing out to the EU Commissioner that “there is no similarity between the wines, except for some letters in the name. Croatian winegrowers showed themselves to be open to compromise by adding the adjective ‘Dalmatian'”, wrote Picula. He also stressed that accusations of imitation by the Italians “are offensive to our tradition and winegrowers” and, lastly, that the protection of cultural heritage is “of paramount importance, especially for smaller member states in these difficult times“.

The EU decision on Prošek is expected by summer. In the event of publication in the Official Journal of the EU, there will be 60 days for the Italian opposition procedure, as preannounced in recent days by the Minister for Agricultural Policies, Stefano Patuanelli. He confirmed the political line and that he will most likely meet a Croatian delegation at the next meeting of the EU Council: “We must protect Prosecco, a value particularly in the north-eastern areas. There are all the instruments to preserve Prosecco as such, and we must not repeat the past mistakes we made with other appellations” he underlined. 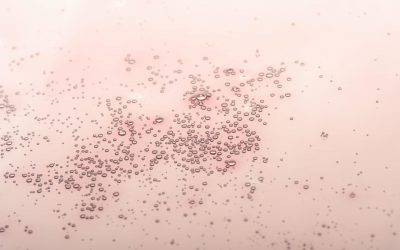 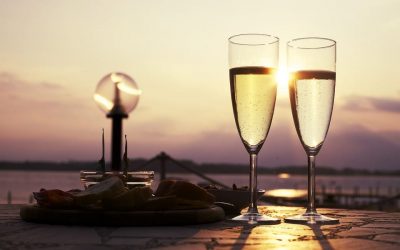 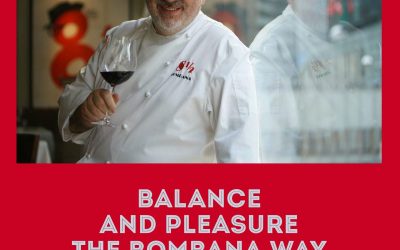 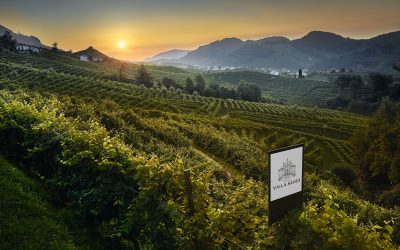 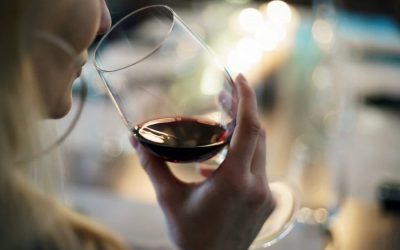