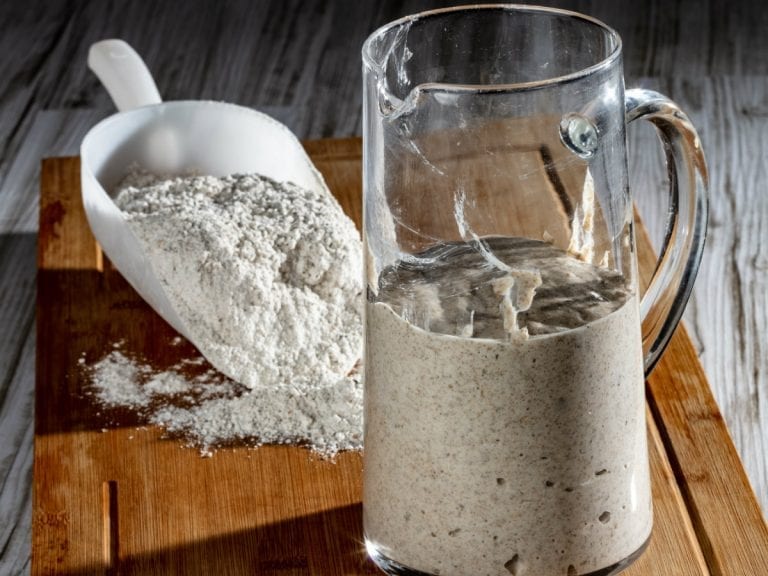 The history surrounding the gold diggers in Alaska and their food in a manuscript translated and published for Slow Food Editore. An exciting journey through the history of America and its cuisine.

The epic of the gold diggers in the northernmost region of the American continent: the story of an era and an extreme territory in the words of Ruth Collin Allman who left traces of it in a manuscript now translated by Irene Annoni for Slow Food Editore. A text whose rediscovery and value is due to Sandor Katz (author of The world of fermentation, one of the cornerstones of this technique) in which he mentions precisely this booklet––a recipe book and essay on gastronomic anthropology––which today arrives in bookstores with the title “Alaska.”

An incredible testimony of life on the frontier and a diet that must overcome the limits of a hostile environment, where temperatures drop to 40 degrees below zero Centigrade and the nights seem to never end, or never begin. Where pioneers of the last century had to overcome difficulties that nowadays are unthinkable and where Ruth Collin Allman was able to find the passion, tenacity and ability to develop a cuisine that would ensure sufficient nourishment for her family, isolated in an area of 65 kilometers from the capital Juneau and where transport and supplies were severely limited (think about travelling those 65 kilometers with sled dogs).

Sourdough:the nourishment of pioneers in Alaska

The pivot of this diet, around which all of Ruth’s cooking revolves, is sourdough: an inexpensive leavening agent that’s light, easy to store and transport (much more than canned goods), and which requires almost nothing to activate, which became indispensable companion (along with grains) even in the mining camps where Ruth’s husband, Jack, spent long periods, overcoming cold and deprivation thanks to the sourdough. This is the product that ensured nutrients and health to the miners––who also used it as a glue, to tan hides or as a back brace––so much so that it became their nickname: sourdoughs.

The importance of sourdough in Alaska and around the world

It was Jack––”a true expert on the subject”––who revealed the secrets of sourdough to her, but with talent, obstinance and imagination, she found the way to make it the heart of the kitchen. “We lived by that,” she explains, as she traces the profiles of a life under the harshest of conditions. But in this difficulty of an existence pushed “to the ends of the earth,” it is precisely sourdough that created the conditions for elaborate not only food, but the entire cultural fabric: it is no coincidence that the fermentation of grains is the shared trait by most of the communities of the world in different latitudes and eras. Thus, hidden in those jars of live dough is the germ of the socio-gastronomic culture, which even in the icy lands of Alaska expresses itself and which recalls the most spiritual value of bread as an essential food, source of life and its emblem. All this thanks to that sourdough pot that had a very specific place in the house, near a stove that ensured the right temperature for the “magic food” that allowed Ruth to cross the short century.

This book is responsible for the greatest testimony of the use and cultural, alimentary and gastronomic value of sourdough in Alaska, as well as the explanation of the procedures, care and precautions necessary to manage it in an environment of extreme temperatures (this is why Jack always carried a jar of sourdough with him, in his jacket, to have enough to get everything started again in case of accidents) but also useful today in other circumstances (first rule: never keep it in a hermetically sealed container!). And this booklet is also responsible for the spread of recipes that arise from necessity but through which one can learn more about the north American gastronomic imagery by discovering––for example––pancakes made with sourdough starter (combined with a birch syrup from Alaska), but also bread, waffles and other treats. Not only that: the stories mingle with recipes in outlining an era that has become legendary, in a story made even more suggestive by the publication, at the end of the volume, of Ruth’s original handwritten manuscript.