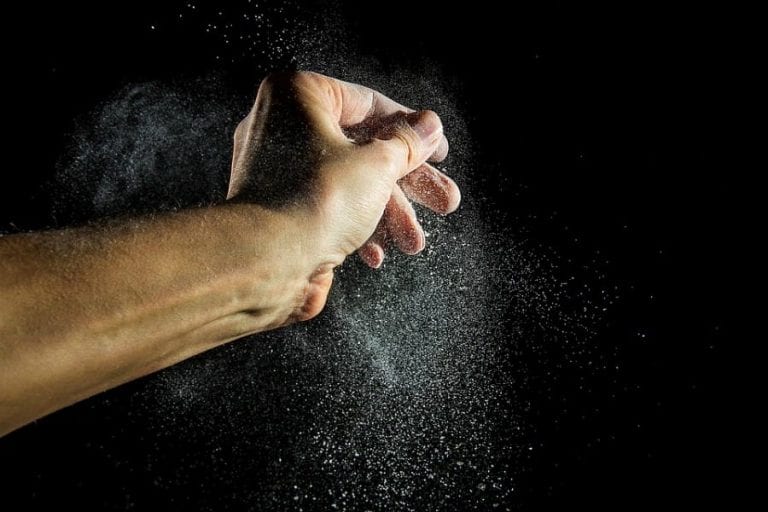 The food of the future is a product of renewable energy. Electricity is the primary source necessary for the production of protein powder that could be the solution to world hunger. This synthesised food, designed by a team of Finnish scientists, is highly nutritious and made with water and only few other elements.

Experts have been discussing the topic for some time now. Synthesised food obtained by hydroelectric power is a hot subject of conversation in the food industry and recently has kept various groups of researchers and scientists busy. This is an ambitious project that’s part of the Food From Electricity experiment. The ultimate objective of the study is finding plausible solutions to the scarcity of nutrition in different parts of the planet. This is a dream that’s finally becoming reality thanks to the hard work of a team of Finnish of the Lappeenrata Technology University, in partnership with the VTT Technical Research Centre. Good news hail from Scandinavia: the team has managed to create a batch of simple proteins providing sufficient energy to be served to a human as food, powered by a renewable energy source. Water, electric power, carbon dioxide and microbes: these are the ingredients for making synthesised food: a powder formed by 50% proteins and 25% carbs, and remaining nutrients divided among fats and nucleic acids.

How is synthesised food actually obtained, though? The elements were added and mixed in a bioreactor (machine that helps the growth of biological organisms) and then subjected to electrolysis – that is a series of chemical transformations actuated by electricity. To make a single gram, of this powder, scientists had to work uninterrupted and with manic attention for two solid weeks. The study, in fact, is not yet concluded. The next step will be optimizing the system, with quicker timetable and increased functionality. The product has to still be completed, to do this; it will take several years, at least a decade. "Realistically this is how long it will take to satisfy commercial demand, thanks to both technological and legal advancements", specified Juha-Pekka Pitkanen of VTT. Once we have completed the invention, the benefits of the discovery will be numerous: “The hardware necessary to produce the synthesised food from electric power can be transported in the desert or in other hunger areas since it can operate anywhere and in all weather conditions ". The ultimate goal is streamlining a food production process ten times more efficient than photosynthesis. I twill not require allotting soil or other areas. I twill not subtract farming resources nor water and will in the end help fight world hunger. The protein powder could in fact represent not only a valid meal substitute in less affluent countries, but could also be a smart environmental solution. There’s more: scientists have set another goal, household reactors, “with which consumers can produce proteins at home”. 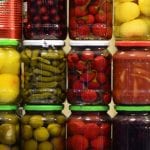