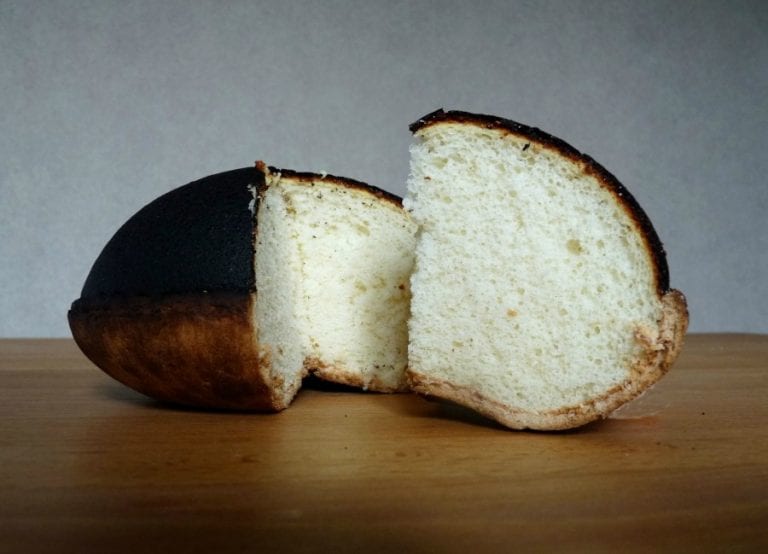 Lamb is the quintessential symbol of Christian Easter, a symbol of Christ's sacrifice. In France, the more traditional festive recipes, both in the sweet and savoury version, are strongly linked to this figure. Here are the three typical specialties of the country.

The French bells stop ringing from Thursday until Saturday morning of Holy Week: this is the oldest and most popular tradition in the country which, like all Catholic nations, strongly celebrates Easter, a holiday full of complex symbols and meanings. This religious silence is done in respect of the pain of Christ's crucifixion which lasts for two days. As in all neo-Latin countries, alongside Easter customs, France also has different eating traditions: in addition to chocolate eggs - which as we have seen are common to almost all countries - in the south of France, in Haux to be precise, every year on Easter Monday a giant omelette is served in the main square of the city, made with over 4,500 eggs. The origin of this tradition is uncertain, but according to one of the most accredited hypotheses it seems that the unusual custom was born at the behest of Napoleon, returning from war, to feed all his soldiers with only a few ingredients. In the land of some of the greatest mâitre chocolatiers in the world, all the other chocolate creations are obviously present, from chocolate lambs to eggs to pralines, but the most typical sweet of this time of year is a little chocolate fish, usually prepared on Easter Sunday and then again for the Poisson d'Avril, April Fool's Day. Apart from customs and consumption, there are three main recipes on Easter Sunday and they are all delicious. 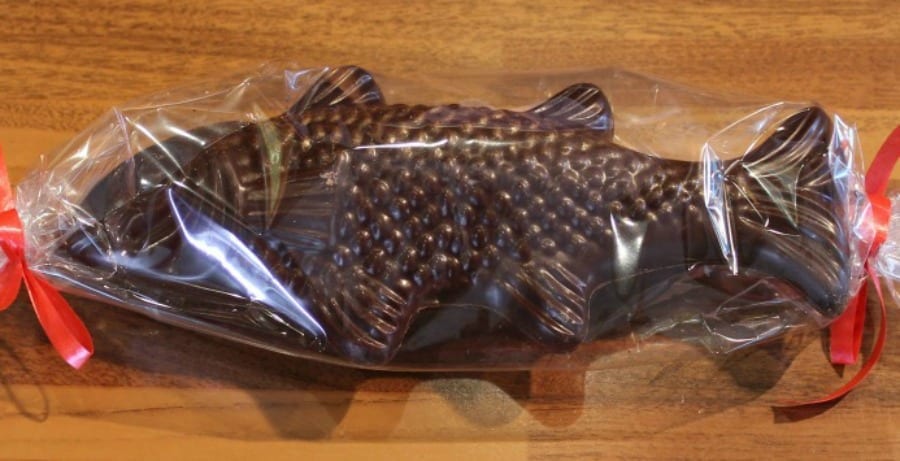 Undisputed dish of the festivity, lamb is the symbol of Easter meat par excellence. The typical French recipe is gigot d'agneau, roast leg of lamb usually seasoned with herbs from Provence, a mix of dried aromatic herbs that began to spread in the south of the country in the early 1970s, including thyme, rosemary, basil, fennel, sage, marjoram, mint, oregano, and savoury. To accompany the meat, usually there's asparagus - the first of the season - seared in a pan and flavoured with vinaigrette, a sauce typical of French cuisine made with olive oil, vinegar, mustard and salt. A dish that, like most traditional recipes, varies from country to country and which can be accompanied by different ingredients and seasonal vegetables, depending on the presence or absence of the first spring produce. Lamb meat is widespread in all cultures of Catholic tradition, used in various cuisines to symbolise the sacrifice of Jesus and celebrate his resurrection. But lamb has always been full of symbolic meanings for the faithful, and the first traces of this tradition can already be found in the Old Testament: "Each one get a lamb for each family, a lamb for each house", these are the words of God to Moses and Aaron in the book of Exodus. "That night they will eat its meat roasted on the fire; they will eat it with unleavened bread and bitter greens. You will not eat it raw or boiled in water, but only roasted over the fire with the head, legs and guts." Roasted and with herbs, these are the basics of the preparation of lamb in most Catholic countries, including France. A symbol so strong in the Christian religion that it is also reproduced in a sweet version both in dry pastries, with lamb-shaped shortbread biscuits and in the softer variety called osterlammele, or simply laemmle (literally, "little lamb"), very similar to sponge cake. The dough recalls gâteau de Savoie, a soft and light cake typical of Chambéry, the capital of Savoy, made with egg whites and sugar. Very similar to Italian almond paste lambs, widespread above all in Southern Italy, the osterlammele are originally from Alsace and are cooked in glazed terracotta moulds, produced in the factories of Soufflenheim, in the North of Alsace, a country dedicated to ceramic production for centuries. Tradition has it that every child and adult, upon returning from Easter Sunday mass, has their own personal lamellae which, in addition to symbolising the sacrifice of Christ, also represents an effective solution to use all the eggs left over during the Lenten fasting period.

Tourteau fromager is a goat cheese-based dessert with a thick and fluffy dough, made without yeast. There are many French cities that claim paternity on this recipe - Sepvret, Saint-Romans-lès-Melle, Leza, La Mothe-Saint-Héray or Brioux-sur-Boutonne - but the origin of this specialty is from the historic province Poitou, in the western part of France. The cake represents a symbol of well wishes and thanks, so much so that in the past it was often given as a wedding gift. In any case, this dessert was consumed only on special occasions, Easter in the first place, to celebrate the religious anniversary but above all the onset of spring. A base of shortcrust pastry filled with sweetened goat cheese and eggs and cooked without the addition of yeast: this is the classic version of tourteau fromager, which is prepared in a rounded-bottom clay pot. It is said that the discovery of this dessert was accidental and dates back to the 19th century: according to legend, a chef of the time put the cake dough in a very hot oven where he was already baking bread and so, after doubling in volume, the cake burned. Once removed from the oven and cut, however, the cook realised that the cake was perfectly cooked inside, without any hint of burning. The peculiarity of this specialty, as a matter of fact, lies in the crust, which forms a sort of black dome above the cake. The upper part is deliberately burned and hides inside a very soft light straw yellow interior. Furthermore, the rigid crust dome allows the dough - which does not contain any yeast - not to collapse once removed from the oven.