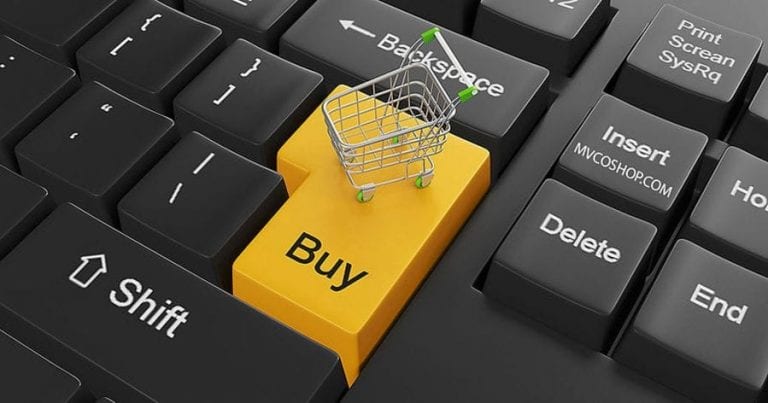 China is the country with the highest number of online alcohol purchases with a value of purchases of $ 6.1 billion. Here is the analysis of the Chinese wine e-commerce.

An in-depth study of Iwsr, a London research institute which analyzed trends in twenty countries, shows how online purchases in China are traveling at a rate of growth of around 15%per year and have reached a turnover that is four times that of the United States and three times as many as those, though sufficiently developed, of France and the United Kingdom. The study identifies two main players in the Chinese online spirits market: Tmall and Jd, which together account for 70%of the market.

In the US, sales make up just 1%of off-premise spending. In France, this percentage is 9% also thanks to the initiatives of Leclerc and Carrefour. In the UK, Tesco and Asda dominate the market and, in wine, both Majestic and The Wine Society move well. In Germany, the giant Amazon has recovered and is increasing its sales in Japan, UK, Spain and Italy. In general, the frequency of online purchases is on average low in most markets, with the exception of China and the United Kingdom, with over half of consumers purchasing at least one or more times a month.

The reasons for this? Convenience and then price. Wine is certainly the the most sold, with a percentage between 60% and 70%. While, among brands, Jack Daniel's dominates. Heineken is among the beer labels on the podium. The future projections of Iwsr are positive. Considering the ten main markets, the growth estimate for the period 2017-2020 is between 9% and 10% per year, in the consolidated markets, such as France and the UK; while it is between 20% and 40% annually in new and less developed markets.

And taking into account the winning combination of online-China sales, the Business Strategies - Inalca food & beverage collaboration has just started to export Italian brands (after wine, now it's up to food: from olives to sauces) in China. The digital shop, promoted on WeChat, is called Absolute Italy Lifestyle and will initially cover the cities of Shanghai, Hangzhou, Suzhou and Wuxi, and then expand its distribution nationally.

A. A. Valle Isarco Veltliner Eichberg 2017