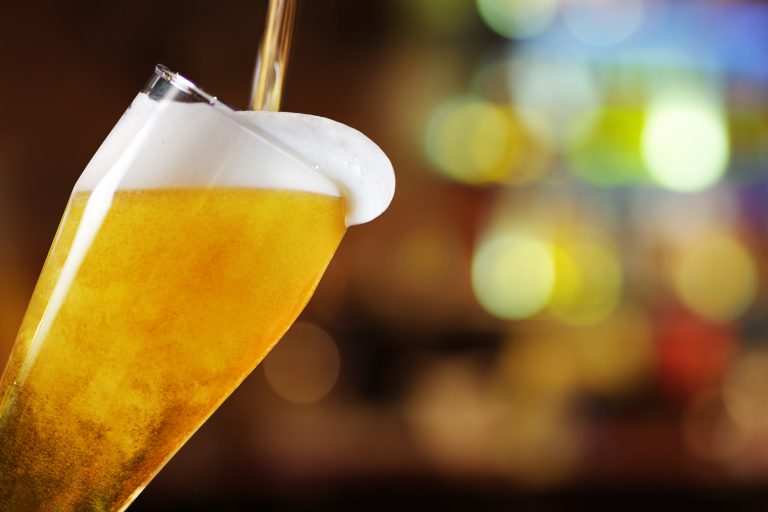 January is vegan diet month with Veganuary and, for some time now, booze-free month with Dry January as well. The worldwide challenge for a month off the sauce is involving more and more subscribers from all over the world: an initiative started once again in the UK, which coincides with the end of the Christmas holidays and the inevitable desire to bounce back and get back in shape. Eating healthy and regularly is essential, as is reducing the consumption of alcohol that, alongside many traditional delicacies, took center stage in December between toasts and sumptuous banquets. The first Dry January was started in 2013 by Alcohol Change UK, the UK charity committed to raising awareness for a more conscious consumption and shedding light on the many alcohol-related problems. Since the beginning, many are the celebrities and media personalities who are going sober – the first one was Alastair Campbell, famous British journalist and author – with the interest that is increasing over the years. For those who are looking for extra motivation, since 2016 the Try Dry app provides useful content to take the pledge.

Non-alcoholic beer boom in the UK

Britons are set to drink 7.8 million pints (around 4.4 million liters) of low-or-no-alcohol beer this month, says the British Beer&Pub Association (BBPA). The success of the initiative is growing and so is the sale of alcohol-free beers, which according to the BBPA will be sold mostly via supermarkets. A detail not to be underestimated in a country where the pub industry continues to struggle; last Christmas has been defined ‘torrid’ because of Covid-19 restrictions that are hitting British pubs, first among UK’s most solid sectors, with 37 million fewer pints over Christmas. This is why the BBPA urged Britons to support their local, which for this month will exceptionally serve light options.

An awareness-raising campaign that managed to bear fruit even after Dry January: world’s first alcoholic-free bar by BrewDog opened in Old Street, London. After all, non-alcoholic beers and wines are gaining market share. Alcohol-free beers have a global turnover of over 9 billion dollars that is expected to witness a 7.5% increase per year for the next four years. Alcohol-free wine market also gathers pace and, according to Wine Intelligence, it will be among the future trends: in Spain, the Ministry of Health is financing research on alcohol-free wines, while the European Union is proposing to regulate their production. The first step has been taken, we’ll see what happens. In the meantime, to anyone who takes the Dry January pledge... good luck! 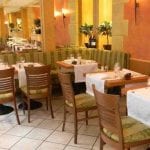