Domina IOOC, the winners of the international olive oil competition held in Palermo 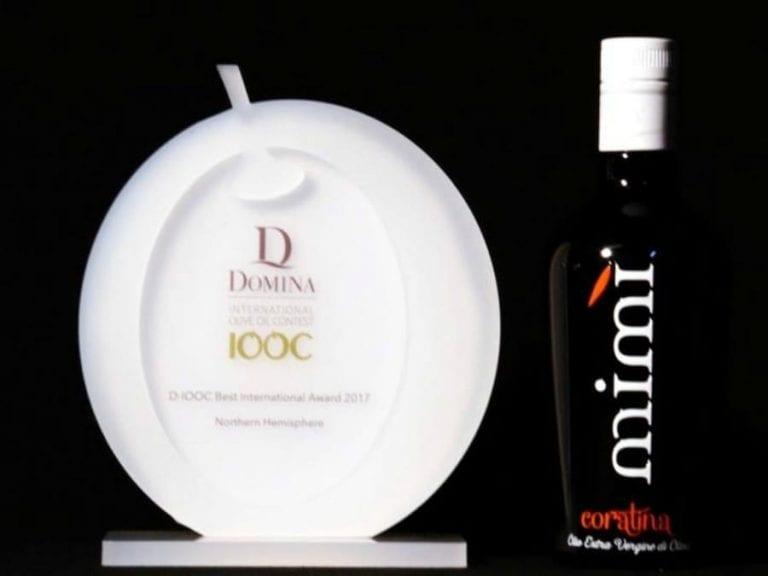 The D-IOOC, Domina International Olive Oil Contest has just closed its last day of events on May 7th, 2017. Despite its young age (two years) it has quickly become one of the most important worldwide olive oil ranking competitions. There was a slight decrease in the number of Italian participants compared to last year, due mainly to the year’s low production yield. This however did not stop Italy from shining in the “Best 10” and Gold and Silver Awards categories.

Here are the Top 10 of Internationally Awarded champions:

To view the rest of the Gold and Silver Awards go to: primolio.blogspot.it