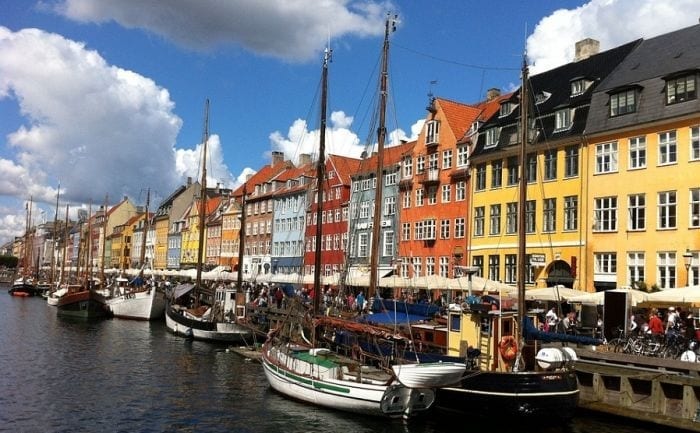 With the advent – started more than a decade ago – of the New Nordic Cuisine movement, Denmark is investing more and more in the food sector. Now, it's time to fight against food waste and promote food and wine tourism.

A gastronomic sector that grows within the social, cultural, economic (and political) dynamics of a modern state, feeds the collective well-being no less than the individual. And Denmark knows this well: the advent of the New Nordic Cuisine movement, now more than a decade ago, has definitely influenced the growth of local restaurants, offering new generations a place of common references from which to progress. In parallel, the State's commitment to improving food policies on the one hand, and supporting the economic growth of the sector on the other, has never failed.

Two guidelines that address the Royal House of Queen Margaret II and the Danish Parliament: the fight against food waste and the promotion of food and wine tourism. Regarding the second point, it's the announcement of the Minister of the Environment of Food Jakob Ellemann-Jensen that conquered the headlines for the foresight of measures to support the Danish fine dining budgeted for 2019. It amounts to 40M Crowns - more than 5M Euro - the state budget planned for the next 4 years to promote the development of the sector and to boost employment in the fine dining industry.

The goal of the Danish government is therefore twofold, aiming to consolidate the rise of Danish dining at a global level, starting from the recognition obtained in recent years to aspire to the conquest of a leadership role that French cuisine holds before the birth of modern dining. The Danish minister is clear: maintaining a good position on the world map of gourmet destinations is a priority capable of restoring long-term benefits to the community, and not only in terms of international prestige.

"On the side of tourism and agricultural development, quality gastronomy is a fundamental driving force for increasing employment", for this reason one of the first initiatives on the agenda will be to finance the creation of a new academy for the training of chefs. But the investment will also directly affect the development of food policies aimed at reducing waste and promoting sustainable production. In short, Denmark believes.