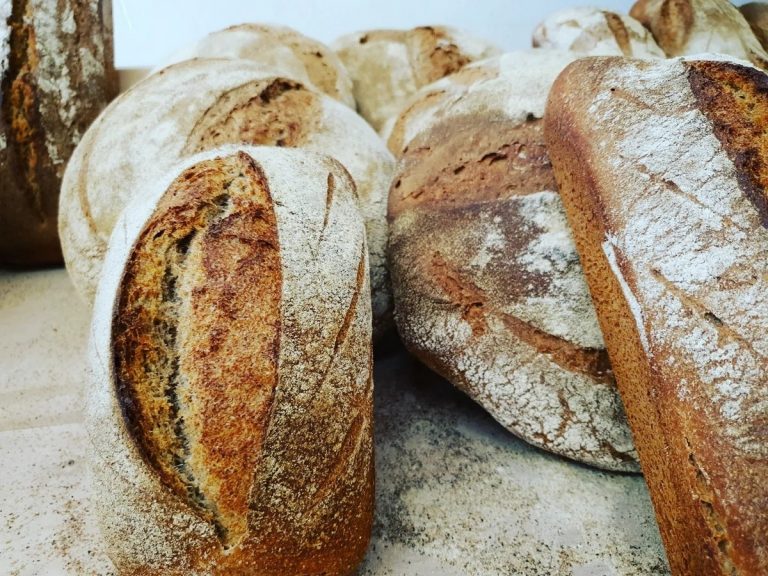 A collective bread baker where locals can find artisan sourdough bread made with ancient grains and baked in a wood-fired oven. But above all a social project born from a very specific philosophy. Here's the whole story.

The social project is for a baker’s oven designed for the community, where anyone can bake their own product, and then share it with others. Irene Conti has just started and the business has yet to take shape, but the conditions are all there, as well as the fresh bread that she prepares daily with love and passion. And to think that it all started from her landscape planning studies in Florence… “It may seem strange, but that’s where I started to have a holistic approach to life. They taught me to understand first of all the territorial identity of a place, so I became interested in the relationship between city and countryside and, over time, also in permaculture.” Young Irene, who has always been attentive to the environment, thus began to change her way of conceiving food and the act of eating, “which for me is above all political.”

The idea of ​​Da Madre Ignota

After all, our every action, purchase or waste has a consequence on the economy and the environment around us. Irene knows this well and has decided to change her lifestyle, increasingly embracing the philosophy of self-production, which has led her to discover a world as fascinating as it is complex: bread baking. After graduating university, she decided to embark on a series of trips to understand sustainability, stopping in various ecovillages, small community clusters where people decide to live together under the precepts of common environmental sustainability, mutual help and conviviality. What better place to put his desire to knead into practice for others? “Since I started making bread, I have had the desire to let other people taste it. I have been in ecovillages in Croatia, Portugal, India, then also in Italy, where I experienced with the farmers who prepared the loaves in the countryside, and volunteered in a large community baker’s oven.”

The experience in ecovillages and the return to Bologna

But what turned her life around was the experience in Ciricea, an ecovillage in the province of Pistoia, where she, together with a dear friend, began to prepare bread for the community in a small wood-burning oven. “Then I also took my bread to Bologna and everybody liked it very much. To the point that after a while I was no longer able to satisfy all the requests.” As often happens, fate played a fundamental role: the pandemic, with the lockdown and the following restrictions, forced Irene to stop in Bologna, where she laid the foundations for her business. “Not being able to go to Ciricea anymore, I decided to jump in and I opened my own bread baker’s oven.” Da Madre Ignota, a community baker named after the protagonist of the laboratory, sourdough starter, from which all the products made by Irene and baked in a wood-fired oven are born.

The products and the project

Breads made with ancient grains milled in small local productions, spelt, chocolate-studded buns and breadsticks, all made to order, waiting to be able to kick off the social project, “the idea is to offer people a collective baker’s oven where they can bake and find good bread every day. I opened in mid-June and for the moment everything is still in the start-up phase, but I hope to expand the project soon.” In the meantime, Irene has managed to get into a few bars in the area, and she also supplies Camilla, a community emporium, a self-managed cooperative in the San Donato district. “For the moment I am satisfied, there is good momentum and I always prepare something more because passers-by often stop in front of the baker intrigued by the products. We hope to open shop in September.”

Bread and olive oil: the pros share their tips on this Italian cla... 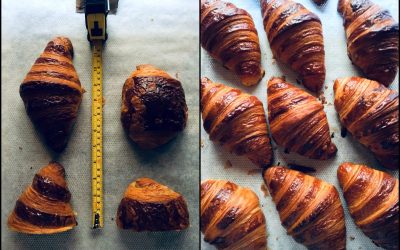 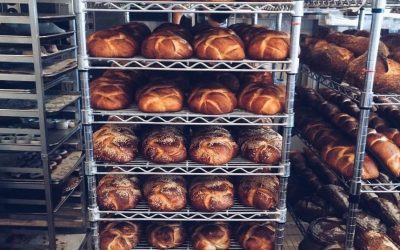 Zak The Baker in Miami, a new bakery and a deli: recipe for succes... 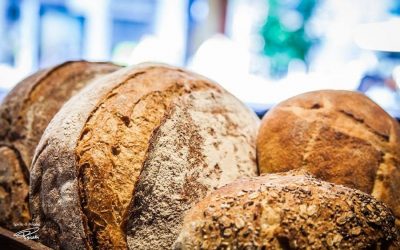 Princi bread for Starbucks: the new alliance with the US brand and... 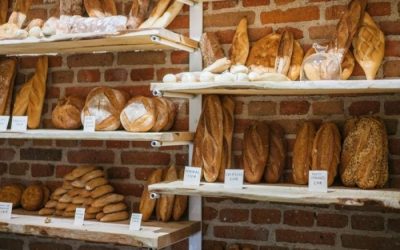 A shop in Madrid. Casabase: the best of Made in Italy plus artisan...