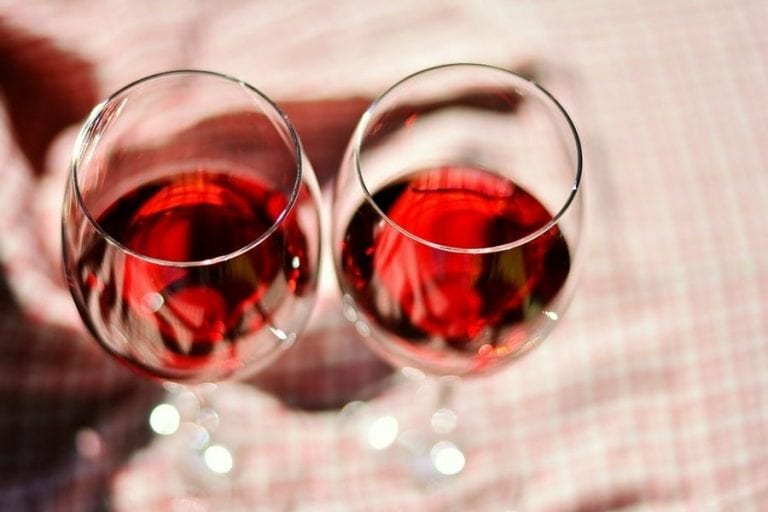 Wine will have the best performance in the alcohol segment by 2022. Here are the details released by the International Wine and Spirit Research.

Global forecast numbers, elaborated by the International Wine and Spirit Research, say that the world consumption of alcoholic beverages will increase by 147.1 million 9-litre cases between 2018 and 2022, up to the figure of 28 billion cases. In terms of value, the total increase will be 78.7 billion dollars, which will bring the global turnover to one trillion dollars.

The wine category is estimated to grow by 37.8 million nine-liter cases (equal to about 3.4 billion bottles), followed by spirits (36.5 million cases). Considering the individual sectors, wine will continue to grow, according to Iwsr, in still and sparkling wines, while fortified and light aperitifs (such as Vermouth) are expected to decline. The markets with the best growth rate for still and sparkling wines, by 2022, will be the United States, Russia and Brazil.

Beer, after a difficult month due to the decline in consumption of local brands, especially China, the United States and Russia, should start to grow again in 2018 and, finally, stabilize at 447.9 billion dollars and 20.5 thousand billion of cases (-0.4%). The spirits will have in whiskey, in gin, in genever and in liqueurs with an agave base (mezcal) the protagonists of the growth, in the face of a decline of vodka, rum and brandy. Considering, finally, the markets, the United States will observe a growth in American and Irish wines and whiskeys; good gin in the UK market, and rum in France.