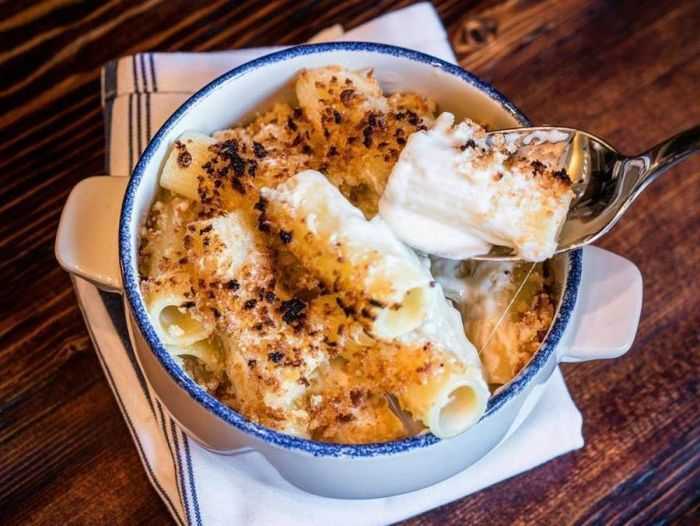 Pino Luongo has long been one of the most appreciated Italian chefs abroad. Now, long-dead Coco Pazzo (one of his top restaurants in New York) reopens in Soho.

Pino Luongo has long been one of the most appreciated Italian chefs abroad. Now, long-dead Coco Pazzo (one of his top restaurants in New York) reopens in Soho.

Italian cuisine lovers know the place well: Coco Pazzo, opened in 1988 and closed in 2008 for bankruptcy, for years one of the landmarks of Italian dining in the United States. Italian chef now American by adoption Pino Luongo, born in '52, was one of the most shining examples of entrepreneurship in the restaurant business abroad. Il Cantinori, Le Madri, Centolire, Coco Pazzo, Coco Pazzo Cafè, Coco Crazy Theater, Tuscan Square, Taste of the Sea, Bite: the list of Luongo-branded venues, distributed between New York and Chicago, is long, but the common characteristic of all the restaurants is a purely Tuscan core.

But the road to success however - as we know - is also dotted with obstacles. After the golden period between the nineties and early 2000s, because of the economic crisis of that time, in 2007 Luongo finds himself having to deal with negative numbers and filing for bankruptcy became a necessity. A year later, the hardest decision: closing Coco Pazzo, one of his most representative restaurants.

But Pino's stubbornness prevailed: Coco Pazzo has now re-opened its doors in a new location on Prince Street in SoHo, with a new, fresher and more modern menu. It is, in fact, a dynamic format, which changes from morning to evening: at lunch it's all about Coco Pazzo Kitchen, purely based on cold and fast dishes, all at reasonable prices ranging from 8 to 15 dollars. In the evening the place turns into Coco Pazzo Trattoria, with soups, seafood appetizers, unique dishes and main courses designed to be shared among all the diners, such as roast pork, braised meat and more.