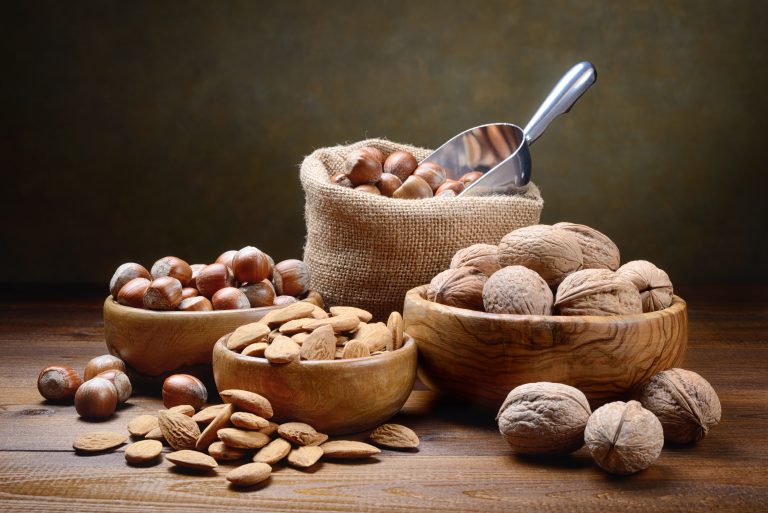 From walnuts to almonds, from hazelnuts to dates, baskets full of nuts and dried fruit are present in every Italian home at Christmastime.

Panettone, pandoro, nougat, dried fruit and nuts: these are the unmissable Christmas treats that traditionally close the lunches or dinners on festive days. From walnuts to almonds, from hazelnuts to dates, baskets full of nuts and dried fruit are present in every Italian home at Christmastime. 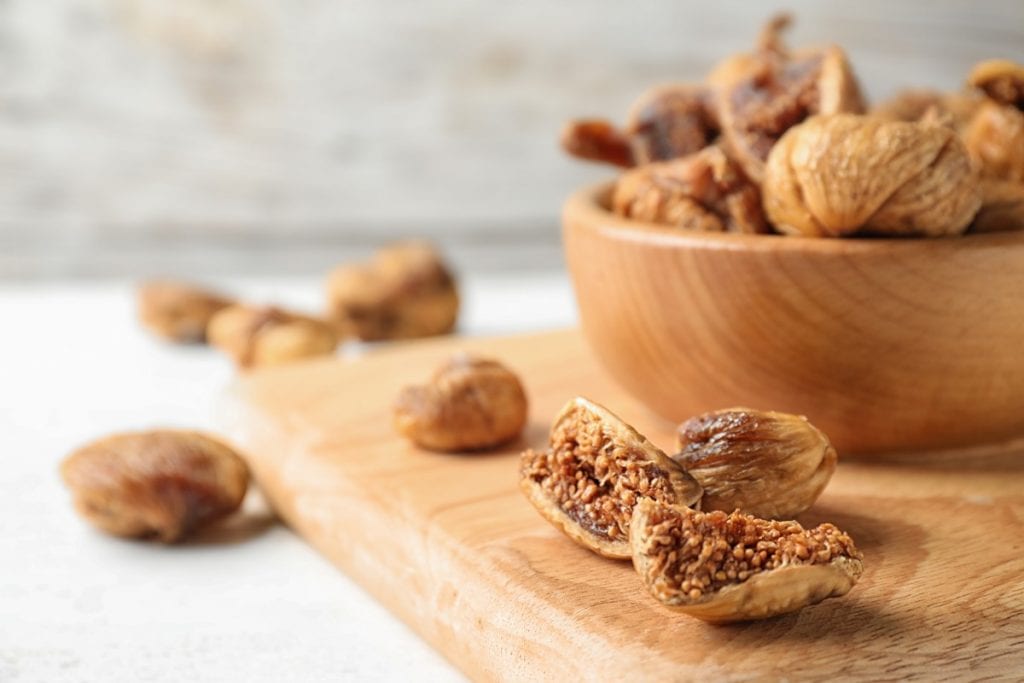 Simple, delectable, ancient: dried figs are a real delicacy to enjoy after lunch or as a tasty snack. The most commonly used variety is the most prized dottato, dried in the sun, if possible on cane mats. They originate, of course, from the fig tree, since ancient times one of the symbols of fertility together with the vine, capable of bearing sweet and delicious fruit. Already Plato enjoyed their dried version, while fresh figs were considered by the Greeks to be an aphrodisiac: the link with sexuality is very strong, so much so that in the past popular medicine believed that the numerous seeds inside could boost fertility. The most curious belief about figs is the one concerning infertile couples, who used to leave fig leaves under their pillows in the hope of a child. 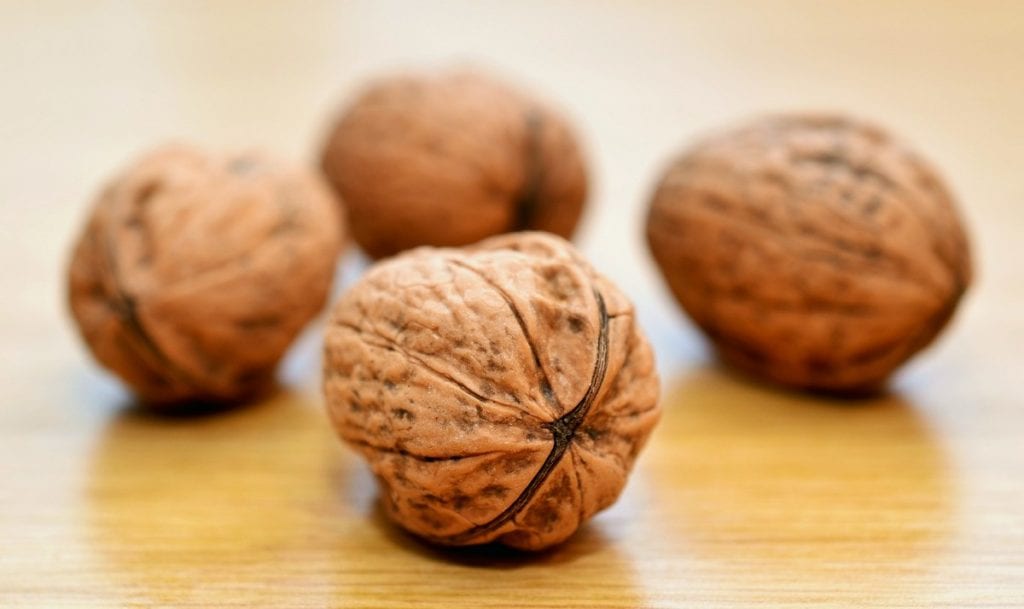 The main characteristic is their energy supply: 100 grams of walnuts provide around 600 calories to the body. Rich in omega-3, they help prevent the 'bad' cholesterol level becoming high, while the good amount of vitamin E disarms free radicals. Thanks to the presence of melatonin, they also help regulate sleep and strengthen bones and teeth due to phosphorus and calcium. There are many legends that revolve around walnuts. The Greek myth of Orfe, Lico and Caria, the daughters of the king and queen of Laconia. The wine god Dionysus fell in love with Caria, triggering the jealousy of the two sisters, who began spying and gossiping about the deity. In a fit of rage, Dionysus turned the women into rocks, an act that led his beloved to die of pain. To pay homage to the girl, the god decided to make her memory eternal by transforming her into a walnut tree capable of producing fruit. 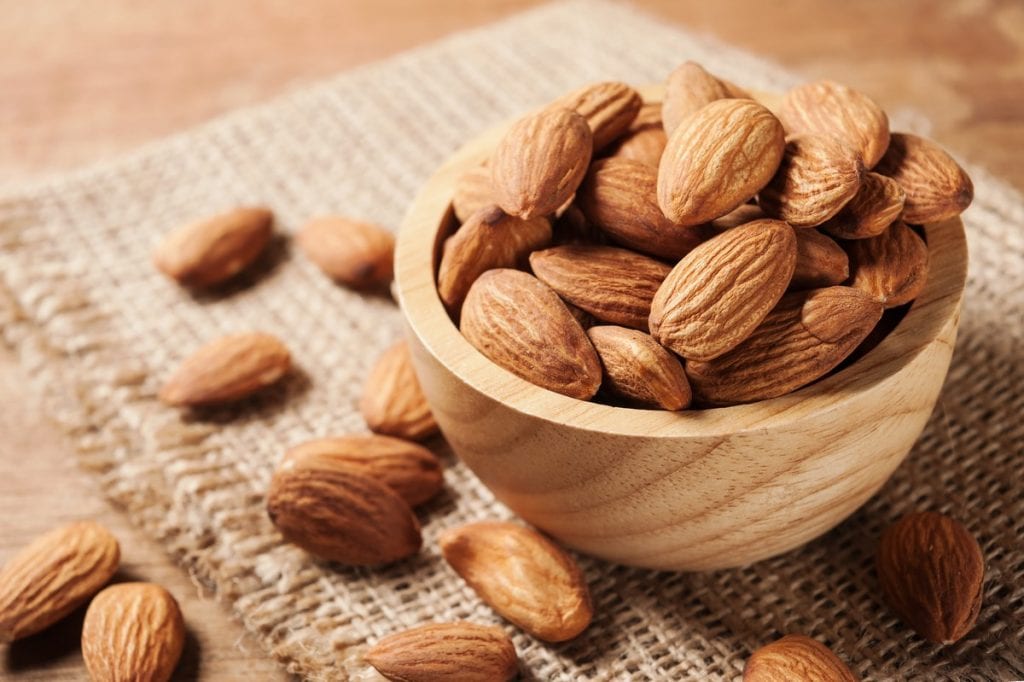 They keep for a long time, they can be used in cooking and pastry, but at Christmastime in Italy they are often eaten as is, along with other nuts: almonds are among the most popular nuts, due to their elegant and intense aroma but also for the many recipes in which they star. There are over 20 known varieties, different for cultivation areas, presence of seeds, flowering and ripening periods. Most of the production is concentrated in central and southern Italy, especially in Puglia (the Toritto almond variety is famous), Sicily (in the Avola area), Abruzzo (in Navelli) and Sardinia. Native to central-western Asia, but widespread throughout the Mediterranean, the almond tree belongs to the Rosaceae family (subfamily Prunoideae), highly sought after for its seeds used for food and cosmetic purposes (almond oil is a precious ally for skin and hair care), while the wood of some varieties can also be employed. 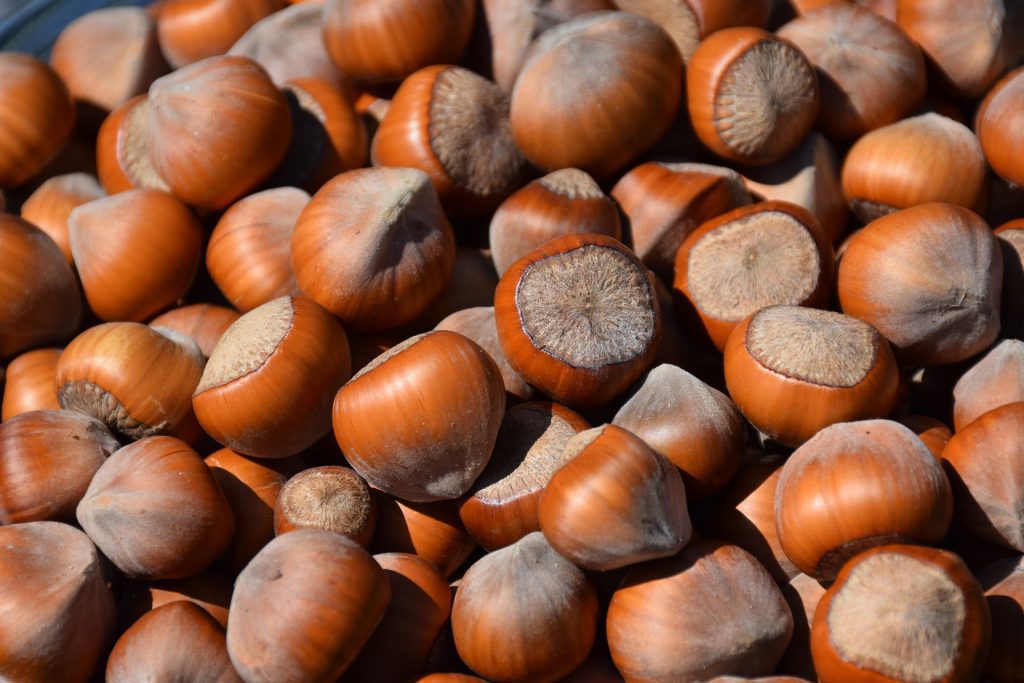 Round, small, tasty, the main ingredient in many traditional biscuits and cakes, as well as in the worldwide beloved spread: hazelnuts were already appreciated by the ancient Greeks and recommended by Cato, who suggested the Romans to plant the trees in their city gardens. An ancient tree that seems to date back to the end of the last ice age, with several fossils showing that the fruit was already consumed by primitive man, who ate mainly berries and wild fruits. Its wood has always been essential, used in the past to protect against snakes and to make wizards and sorcerers’ 'wands'. Native to Asia Minor, it was one of the first plants to be cultivated by humans, who enjoyed its tasty and nutritious fruits that could keep for a long time. 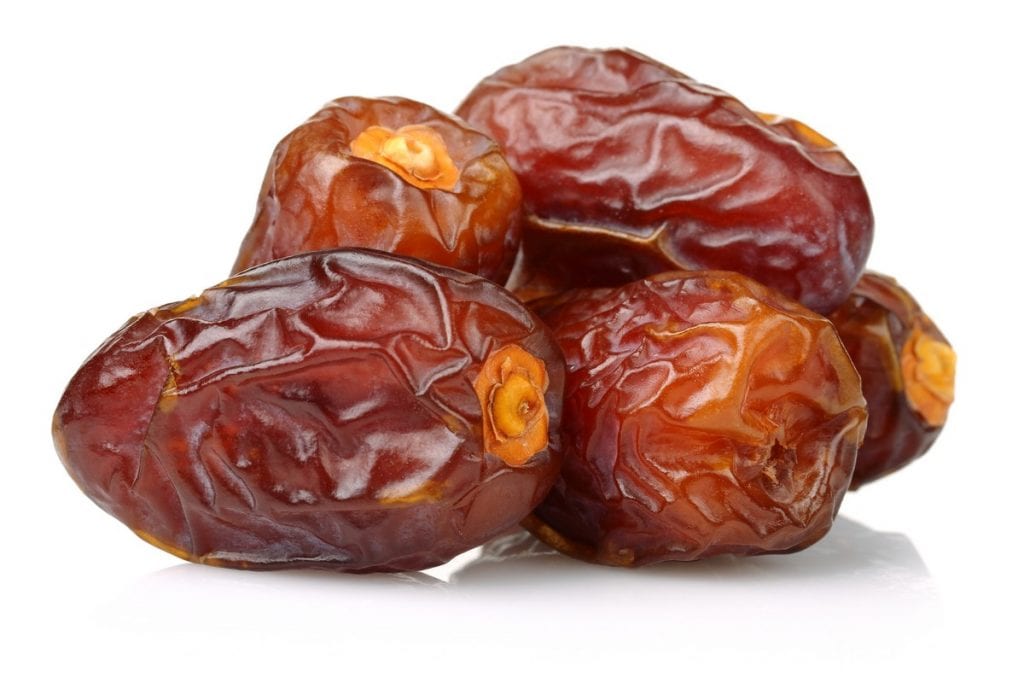 The name derives from the Greek word daktilos, meaning 'finger', and refers to the typical shape of the fruit: faithful companions of walnuts, almonds, hazelnuts and dried figs, dates are among the most popular products eaten at Christmastime. Pure, filled with nuts or chocolate covered: it doesn't matter as long as they mark snack time on festive days. In Italy we are used to associate them with Christmas, but in other countries they are not seasonal at all. Their gastronomic use dates back to ancient Egypt, where they were appreciated for their satiating power, and then again to the Romans, who used them to flavour wine, prepare sweet dishes and even ferment alcoholic beverages. In the Middle Ages, dates were served at the end of meals, but they were mainly used to make cakes and pies, often in combination with savoury ingredients. Many authors have mentioned them: Bartolomeo Sacchi, the Italian humanist and gastronome also known as Plàtina, recommended eating them before the meal rather than at the end, as he considered them good but indigestible, while Dumas recommended ripe dates so as not to suffer from nausea or skin diseases.