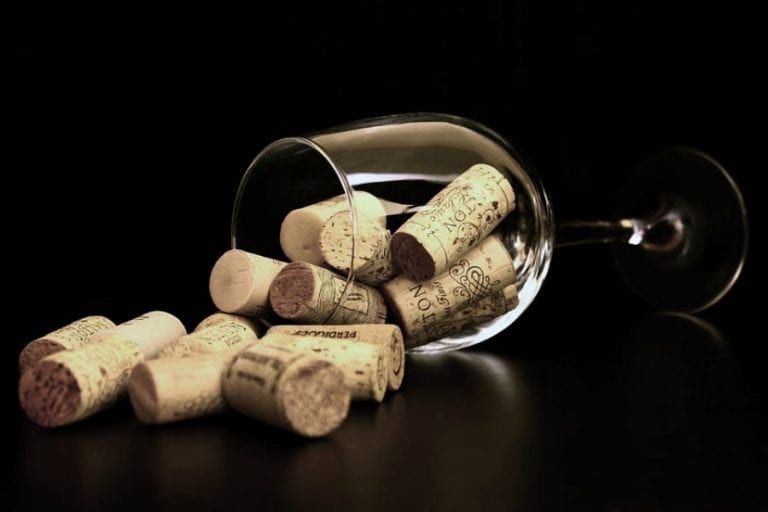 2016: in China, this year will be recalled for the overtaking of grape wine consumption over the rice one. And for the development of alcohol consumption. Here's why.

An year under the sign of Dragon is the one that is about to end. In China, 2016 will be recalled for the overtaking of grape wines consumption over rice ones. Besides, the Chinese image of wine as a status symbol has already been surpassed by domestic consumption, with the off trade sales which have gone beyond the restaurant ones. Particularly the web has registered an increment from 2 to 19% in just 5 years. The analysis on "new China" – the one that represents the 4thwine buying country in the world – was made by the Osservatorio Paesi Terzi Business Strategies-Wine Monitor Nomisma, which organised, during wine2wine in Veronafiere, a congress on "The wine market in China: how are the developments?". Currently, Italy seems to be a little slow in Chinese import with a percentage of +28,8% in the first 10 months of 2016 (compared to an average development of Chinese importations of +18,2%), with a price that, for the firs time, gets so close to 100 million euros (96,5 millions).

The market share is still low (5,6%), lower than France (43,4%), Australia (24,1%), Chile (11%) and Spain (6,7%). After all, as an old Chinese proverb says, "who comes first gets to eat the cake". As Zuming Wang, vice-secretary of the Chinese Alcohol Bureau explained: "Italian wines are not enough promoted and known. But the margin of development is still very wide and the cakes is not completed". Good news come on the bottled still wine price part, which in october changes from 3,27 to 3,98 euros/litre (+21,5% and 82,9billion euros in total). Decreasing prices for the sparkling wines (-10%), that move from 2,76 to 2,48 euros per litre. "There are some important markers which demonstrate how the Chinese market game will be played more and more thorugh brand and product placement" is the comment of Silvana Ballotta, ceo of Business Strategies. "The overtaking of the off trade sales on the restaurant ones is an example of the importance of product placement. The off trade consumption represent almost 3/4 of the total sales and this is a trend that is destined to develop from now to 2020". As for the previsions, 2016 should end with a Chinese import value close to 2,2 billion euros. And, if the trend continues, in 2017 China will become the third market in the world for international importation, beating Germany, too.