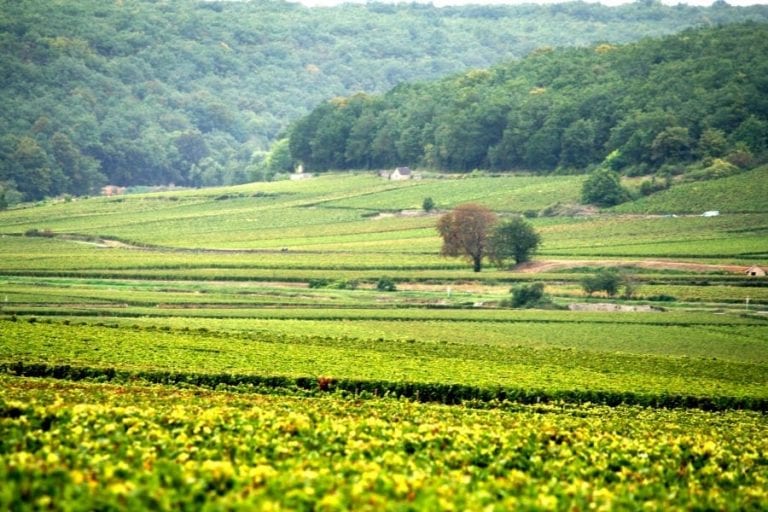 Burgundy wine production is proving to be well below the average of the last 5 years, principally because of bad weather. White denominations grow but reds and rosés shrink. Export numbers seem to be quite good.

Burgundy will have to dig into its own reserves to avoid losing a slice of the market. Producers in one of the most important vineyard areas in the world are worried about their 2016 harvest. It proved to be well below the average of the last five years, principally because of bad weather. The levels of stock, recently increased from 8 to 10 months thanks to the 2014 and 2015 harvests, give some relief. In terms of internal exchanges (from August 2014-July 2016) white denominations grew 1% while reds and rosés shrank (-7% for the year and -12% for the five-year average). Crémant de Bourgogne also went down (-9%). Export numbers were good and in the first 7 months of 2016 went above 450 million euros (+4.6%, the highest in 10 years.), with an increase of 2.4% in volume.

Growth continued in North America, while Great Britain, Sweden and Switzerland returned to the positive. Germany and Belgium were down. Sales to Italy (16th among countries of destination) grew almost 7% in volume and value (3.5 million euros between January and July). The French restaurant world, in 2015, saw wine sales grow, of Chablis above all. Wine shops are stable, selling about 9 million bottles of Burgundy wine. Sales increased in supermarkets. The first semester of 2016 saw 10.8 million bottles sold (+5.5%) for 82.7 million euros (-6.3%) while wine sales in supermarkets overall continue to shrink, with DOC labels down 5.5 million bottles.