Batasiolo. Family passion in the name of Barolo 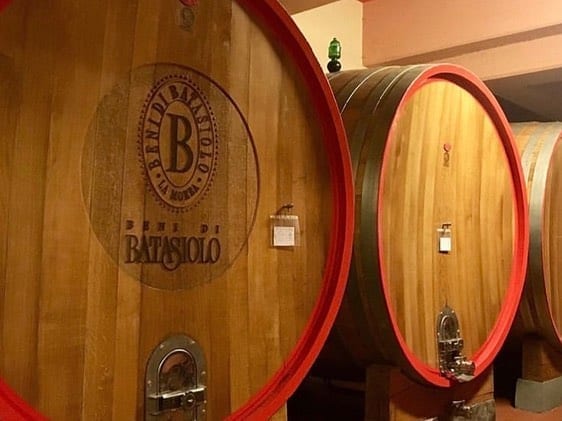 Batasiolo started off with a large number of farmhouses counting close to 80 hectares and today the farmland property is spread over 140 hectares. Here's the story of the Dogliani family and the company's love for Barolo.

Batasiolo is the name of the toponym, located under the Bricco Manescotto, where the namesake winery is based and owned by the Dogliani family. This family has diversified its investments over time, coming primarily to notoriety for its construction companies, but its origin is undoubtedly peasant.

The origins of Batasiolo

When in 1978 Mattarino Dogliani bought from the IDV (International Distillers Vintners, a multinational operating in the field of spirits, alcoholic beverages and wine) the Kiola winery of La Morra, the Doglianis were already wine producers. Batasiolo was born from the fusion of Kiola with the previous viticultural activity of the Dogliani family.

The development of Batasiolo

Rich in landed properties, Batasiolo starts off with a large number of farmhouses counting close to 80 hectares of which 65 are positioned in areas particularly suited for the production of Barolo. Today, with subsequent developments under the guidance of Fiorenzo Dogliani, the farmland property is spread over 140 hectares of which 120 are vineyards.

Thus, among the many records of the Dogliani family there is also that of being the largest private owner of vineyards cultivated with Nebbiolo da Barolo with about 75 hectares divided between 7 farmsteads all located in the prized Barolo area: Batasiolo, Morino, Cerequio and Brunate in La Morra; Boscareto and the historic Briccolina in Serralunga d’Alba; Bricco di Vergne and Zonchetta in Barolo, Tantesi and Bussia Bofani in Monforte d'Alba.

Thanks to its vineyards, at the end of the 1990s Batasiolo vinified about 10% of the entire Barolo production. The pride of Fiorenzo is to be part of a lineage - the Langhe - of capable, stubborn, far-sighted people, of winegrowers and entrepreneurs who have made Barolo known all over the world, telling their own story and the story of the territory.

Over the years, extensive work has been carried out to replace and modernize the vineyards, and the winery has also undergone several interventions (only 4 years ago the new barrel room was opened with controlled temperature and humidity and now the dedicated cellar is being renovated with classic method sparkling wines). But the pride of the Batasiolo are the approximately 200,000 bottles of Barolo and for the cru (depending on the years) from 4,000 of the Briccolina to about 13,000 of Boscareto, Bussia Bofani, Cerequio and Brunate).

Moreover, the emphasis over the years has been on Barbera d'Alba Sovrana, about 65,000 bottles from the best vineyards in the area, on the Dolcetto d'Alba Bricco di Vergne, on the Langhe Chardonnay Morino vineyard and on the Moscato d'Asti Bosc dla Rei. Today, the company's wines are distributed all over the world, thanks to the meticulous work done in very difficult times to export to overseas markets. 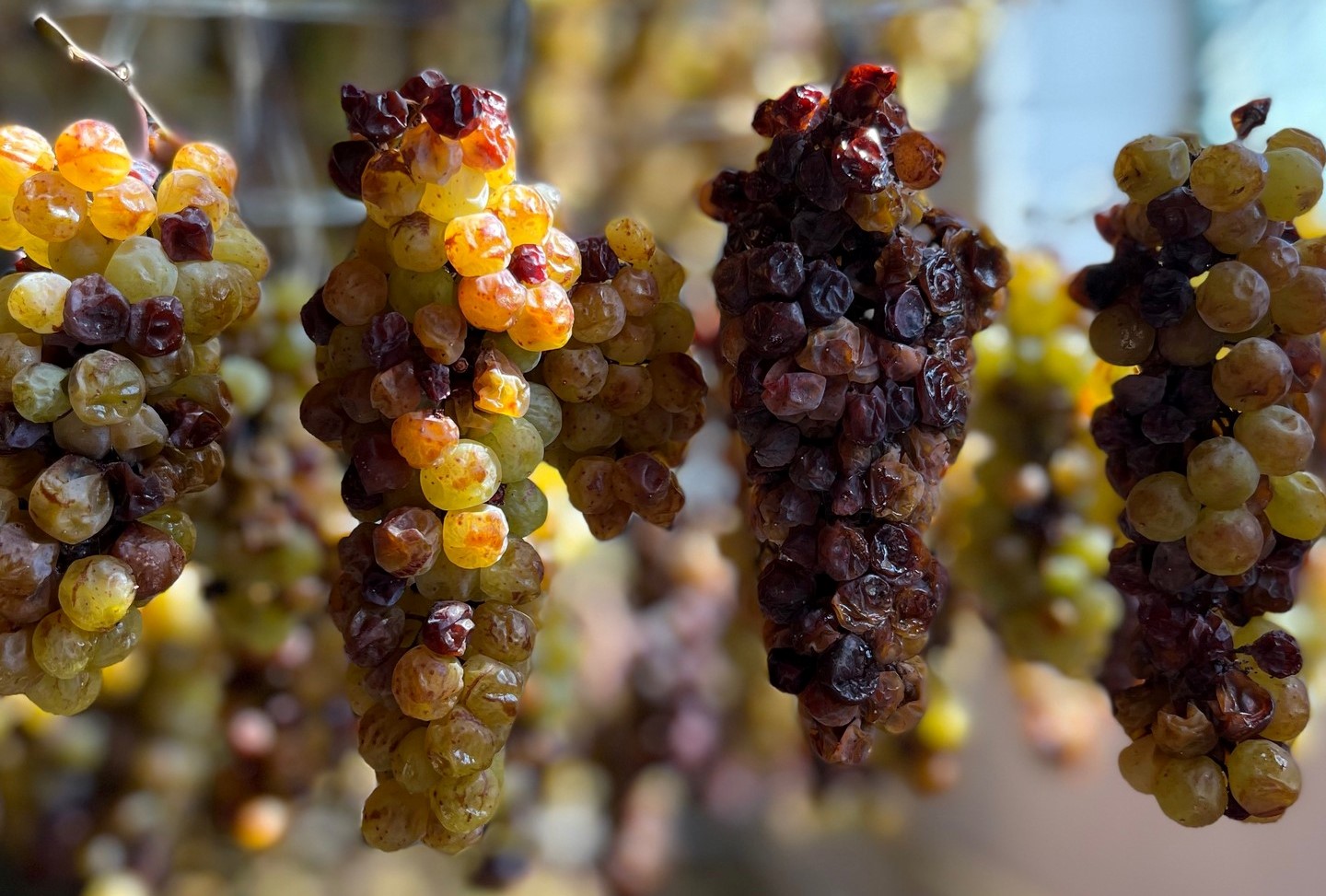 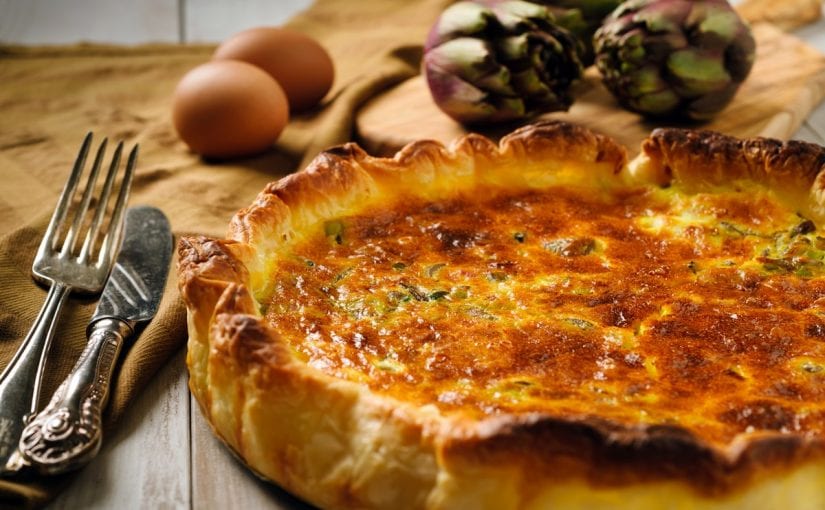 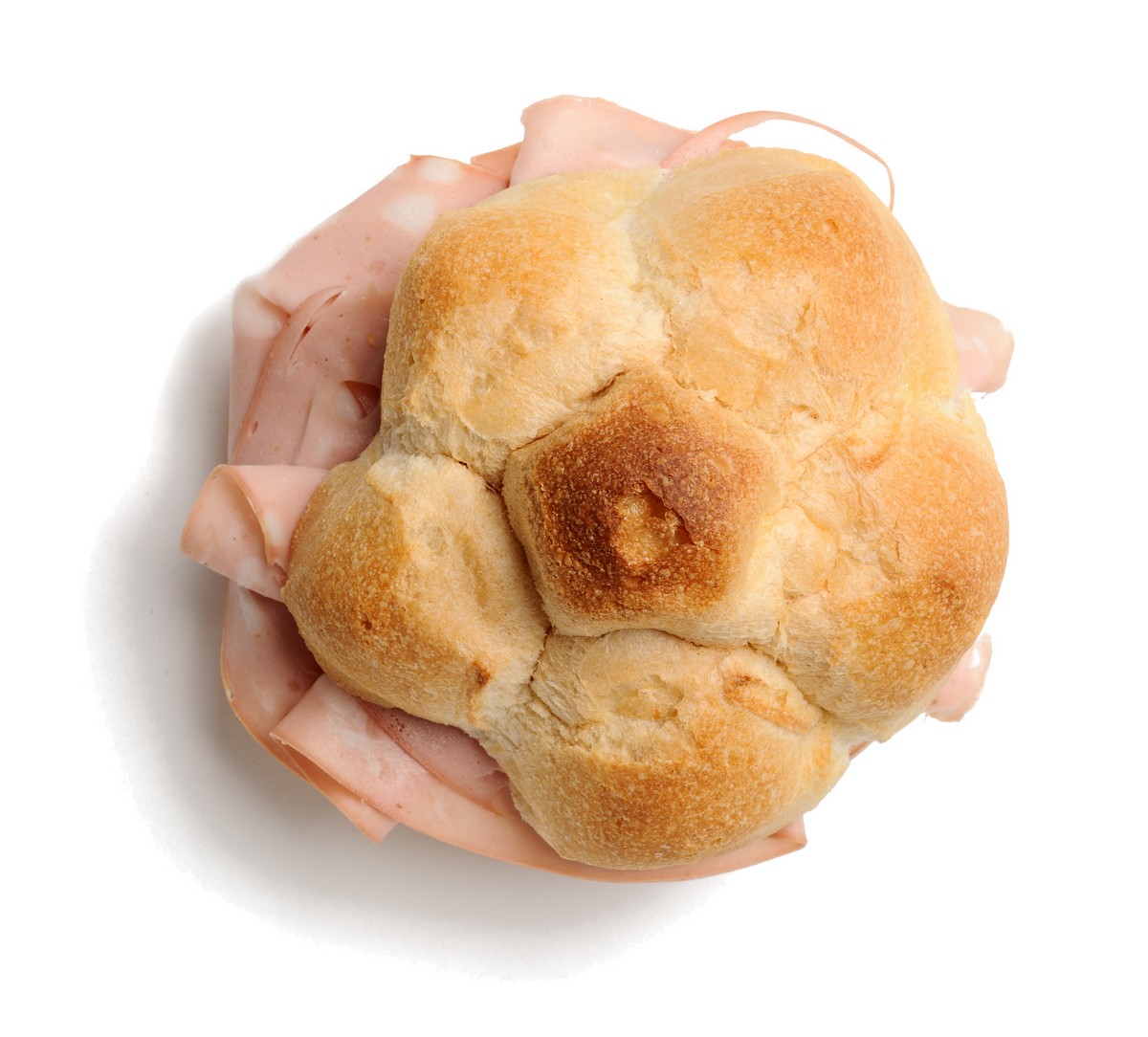 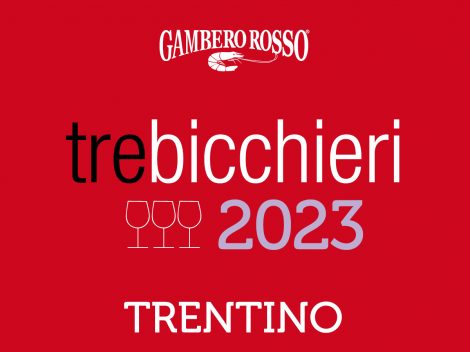 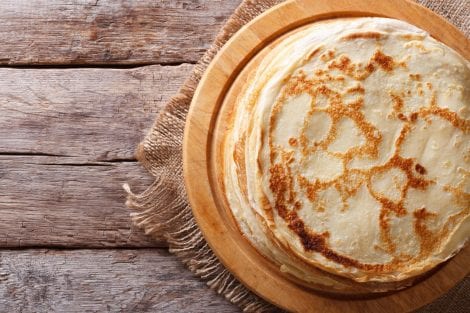 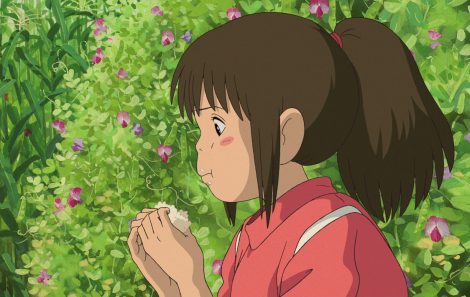