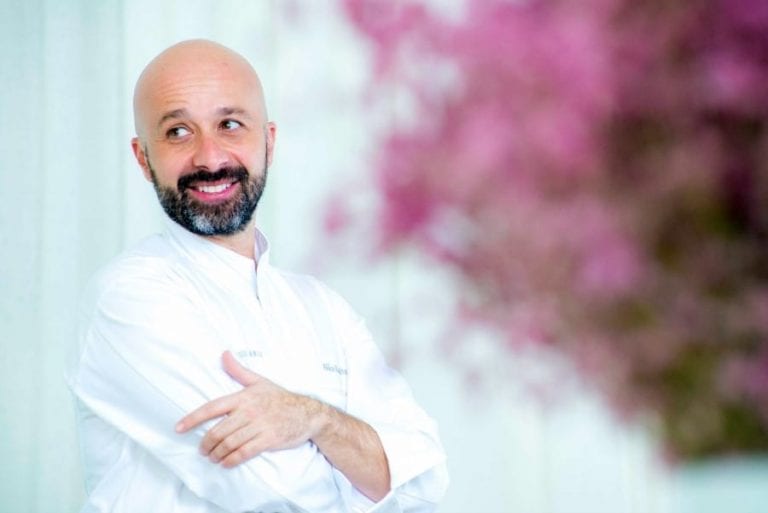 The culinary year’s most awaited ceremony will be held in New York on June 13th. In the meantime, here are the names occupying the bottom half of the 100s list: Romito is in, and what about Scabin?

It’s unquestionable, all eyes are on Monday June 13th, when for the first time in New York City, the ceremony celebrating The World's 50 Best Restaurants will reveal at the assembled culinary world gala the list of top ranking 50 names in haute cuisine as voted by the Academy. In the meantime, the traditional publication of those that didn’t make it by a hair – restaurants occupying positions 51 to 100 – has been issued. Comparing with last year’s competition it’s hardly possible to single out winning champions on which to place bets next week. This year the second half of the Top 100s lends several unexpected surprises, with evident rollercoaster position shifts. The result? Some are celebrating, while others have been scaled down (if not defeated), with many in high hopes of rejoicing shortly with final results. Some examples? During the final award ceremony we could be seeing victorious restaurants that were close to rank 50 last year and that are now not listed, like in the case of Geraniumin in Copenhagen, ranked 51; or The Clove Club in London last year at position 55. Same goes for Septime, the Paris bistrot that in 2015 occupied a satisfactory 57th position; Amass in Copenhagen (Ex position 66) or Nomad in New York (Ex number 67). To find out what’s in store for these, we must wait until Monday.

Niko Romito is in

In the meantime some sure news arrive from Italy, both good and bad. In the first case, searchlights are all shining on Niko Romito: his restaurant Reale enters the ranking for the first time at position 84. On the other hand, there is no sign of Combal.0 of chef Davide Scabin, last year at number 65. Is he in the top 50 or is he out completely? Same goes for Umberto Bombana, Italian cuisine ambassador abroad: the ranking is somewhat disappointing for the mastermind behind 8 ½ in Hong Kong, with a tumble to number 62 from last year’s 86th position.

Equally resounding are the falls taken by Diverxo (down from position 59 to 79), Momofuku Ko (from position 69 to 97), The French Laundry (from position 50 to 85). The situation is even worse for endowed restaurants once basking in the top 50: like Astrance in Paris (plummeting from position 36 to 57), German Aqua (from 33 to 63), Per se in New York, limiting damage with a fall from position 40 to 52. Even Alain Ducasse is suffering: his Plaza Athenée descends from 47 to position 58. And the legendary Fat Duck of chef Heston Blumenthal? Ranked 73rd in 2015 it is no longer listed at all in the bottom half of the ranking. But let’s end on a high note.

The kitchen of Josean Alija brings Nerua in Bilbao from position 68 to 55, while giant steps are taken by Mikla in Istanbul, creeping up to 96 from 56. Among the absolute newest openings, the London restaurant Lyle's of young and talented chef James Lowe enters the competition directly at position number 65.