Around the world in 10 traditional Christmas desserts 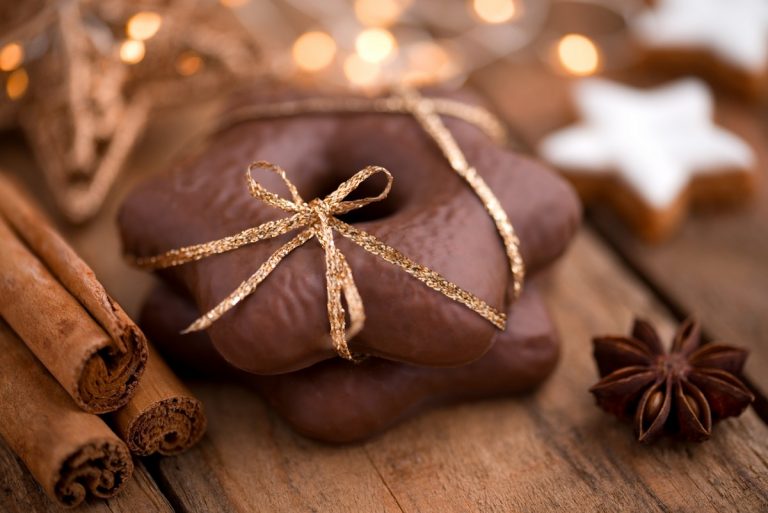 From Italy to the United States, via Australia and France: here are ten characteristic desserts to discover Christmas traditions around the world.

The magical atmosphere of Christmas is created, in large part, also thanks to food. Festively decorated tables, original place cards, themed placemats, elegant centrepieces, the scent of biscuits throughout the house, the spices of mulled wine simmering in the pot and roast potatoes in the oven. All this and much more represents the Christmas season, which changes shape and flavour depending on the area: today we are going to tell you about ten mouth-watering desserts typical of as many countries.

10 Christmas desserts from around the world 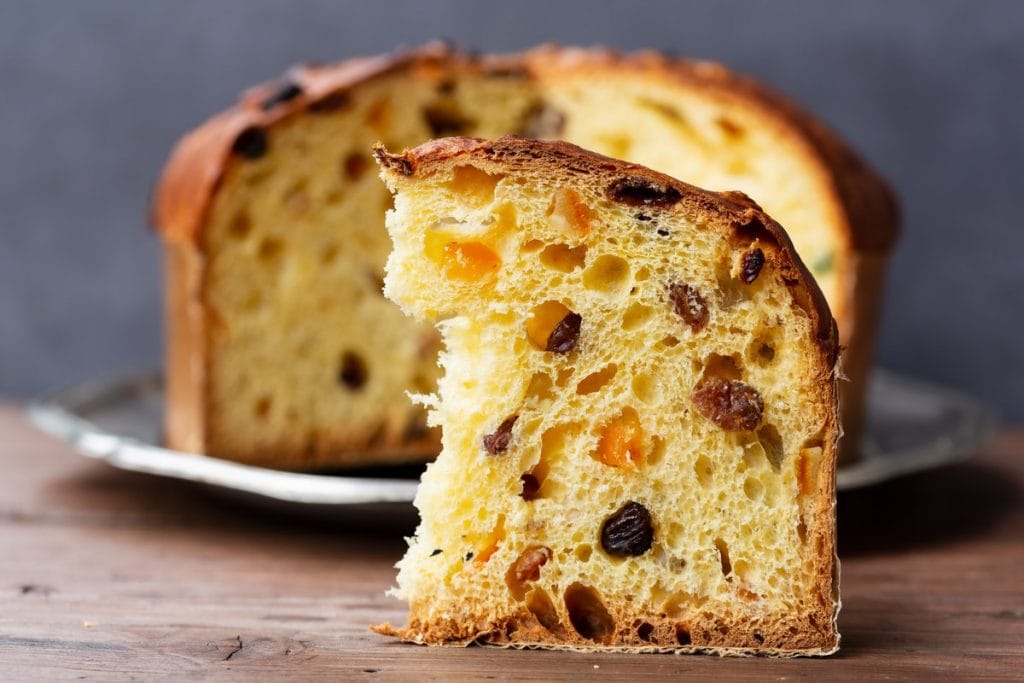 It is the Italian dessert par excellence, together with pandoro and nougat: panettone was born in Milan, but there are many hypotheses about its origins. The most accredited one is the story of Toni, dating back to 1945: on Christmas Eve at the court of Ludovico Maria Sforza, the head chef asked a young servant named Toni to supervise the baking of the cake. However, the young lad fell asleep, burning the dessert, but luckily he already had a sweet prepared for his friends with bread dough, to which he had added eggs, butter, candied fruit and raisins. The head chef served it on the table and all the diners appreciated it, to the point that the product was renamed "el pan de Toni", which in Milanese dialect means "Toni's bread." 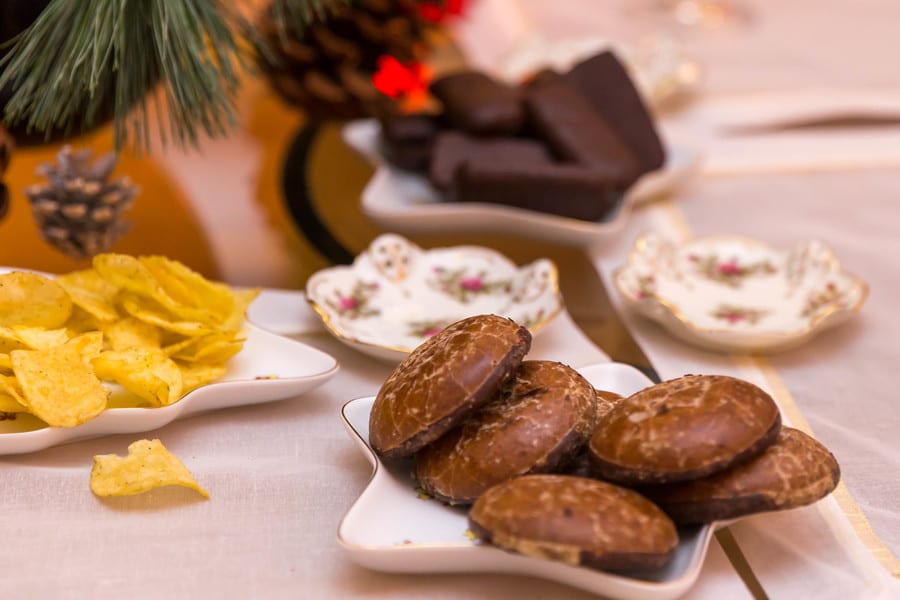 Ubiquitous in any self-respecting Christmas market, lebkuchen perfumes the streets of German cities from the beginning of Advent, together with the unmistakable aroma of mulled wine. These are soft and spicy biscuits, invented by monks in Franconia in the XIII century. They are made with honey, anise, coriander, cloves and ginger, and are often glazed or covered in chocolate, round or star-shaped. Legend has it that Emperor Frederick III officially presented the biscuits in Nuremberg, where he had invited the children of the city to the central square. What is known in English as yule log, is called bûche de Noël in France and has been around since the late 1940s, when it was invented in memory of the ancient tradition of the Yule log. A very widespread ritual in the nation: on Christmas Eve the head of the family would throw a large log into the fireplace, which would remain lit until Epiphany. The families then kept the remaining ashes, which were considered magical and protected the house. A tradition also common to many Scandinavian countries, which today is honoured with the biscuit dough dessert filled with creams and covered with chocolate ganache: what matters is to decorate the surface well with streaks and reliefs that resemble the veins of a trunk. 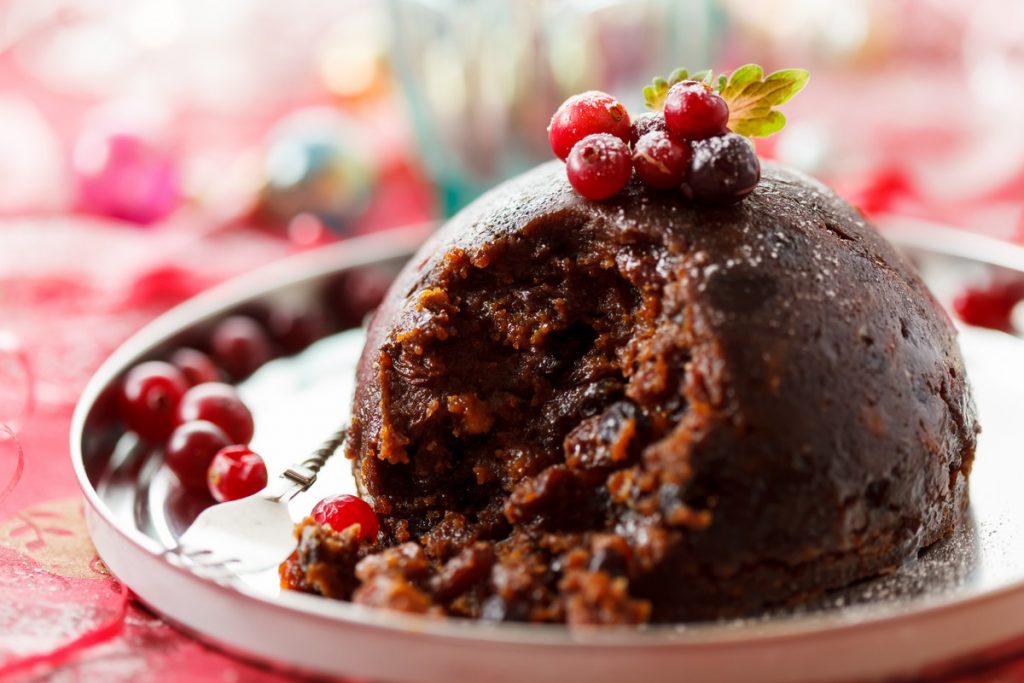 The tradition of puddings in British cuisine is very old and includes recipes of all kinds, many of which are savoury. Christmas pudding, however, was born in mediaeval times, when dried fruit was used in several preparations, at the time mixed with breadcrumbs, eggs, spices and milk. Over the years the recipe has been modified and has become more elaborate: the first to be written down belongs to Eliza Acton in 1845. In the beginning, the pudding was an inevitable sweet on Christmas Eve evening, even if in Yorkshire it was eaten on Christmas morning: today, however, it is prepared with eggs, almonds, candied fruit, rum and spices, it is boiled or baked in a steam oven, served with icing or accompanying creams. 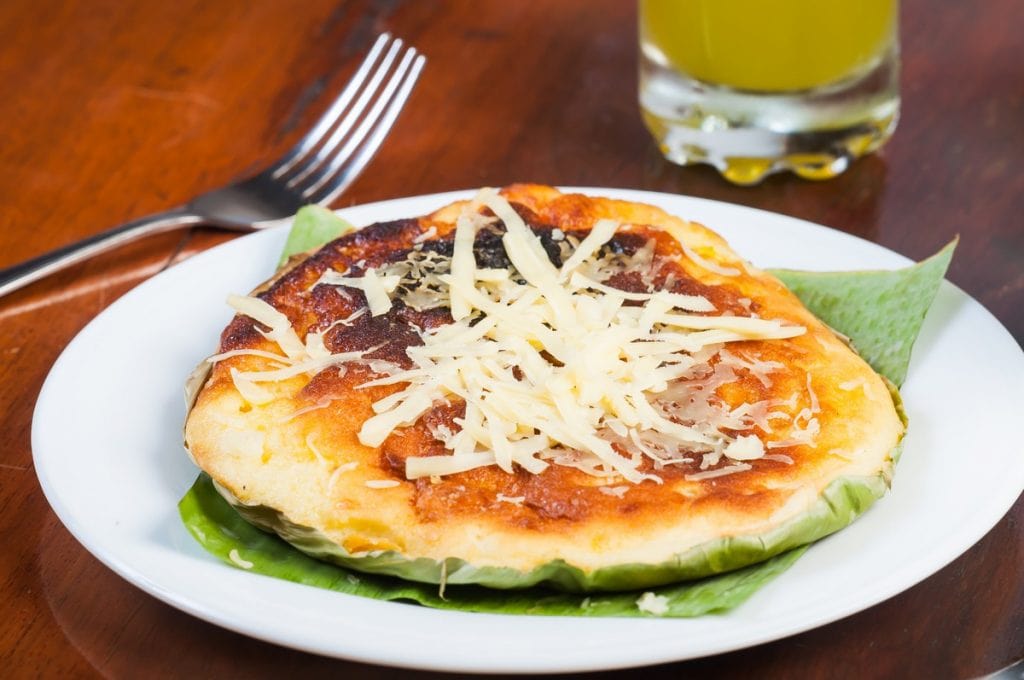 In the Philippines, Christmas greetings come with bibingka, a cake made from glutinous rice and coconut milk (sometimes replaced with water), traditionally baked in terracotta pots lined with banana leaves. Once ready, it is enriched with butter, sugar, cheese or grated fresh coconut, for a soft, moist and delicious result. The origins are uncertain, although it is probably inspired by an Indian dessert called bebinca, without rice but prepared with a very similar cooking method. 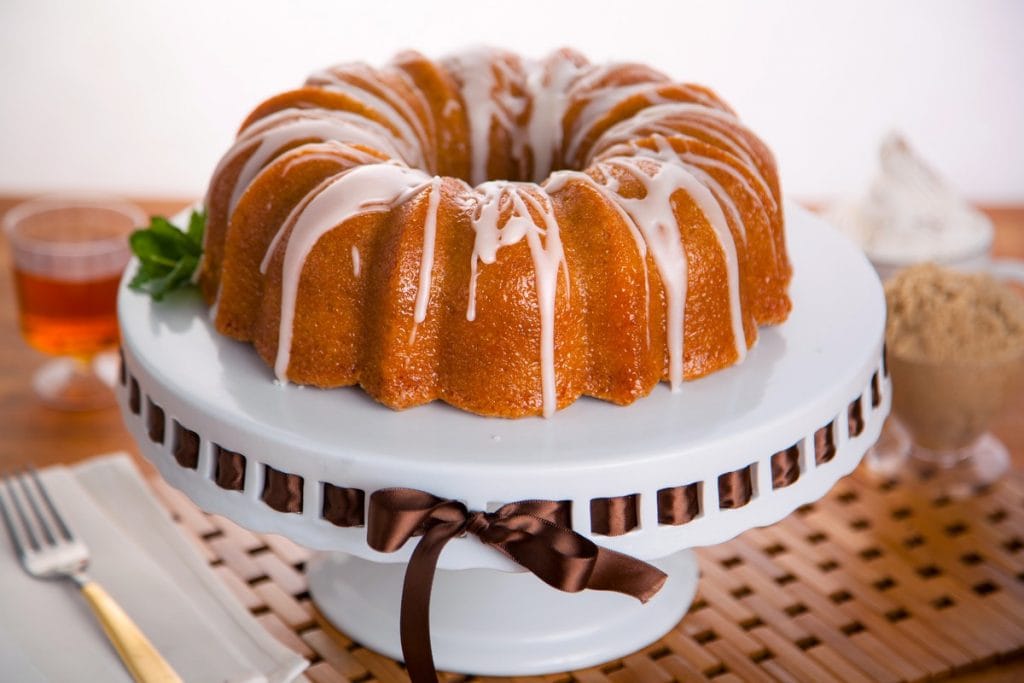 In Jamaica there is no Christmas without rum cake, probably born in the Caribbean islands during the 18th century, thanks to the British colonists. In fact, they brought with them recipes and preparations, such as Christmas fruit pudding, which inspired the creation of the rum cake. Caribbean cooks borrowed the idea, added local ingredients, and elaborated on the dessert into their own Jamaican cake. A dark-coloured, donut-shaped dessert, simple and delicious, a must-have during the Christmas holidays or on Thanksgiving day. 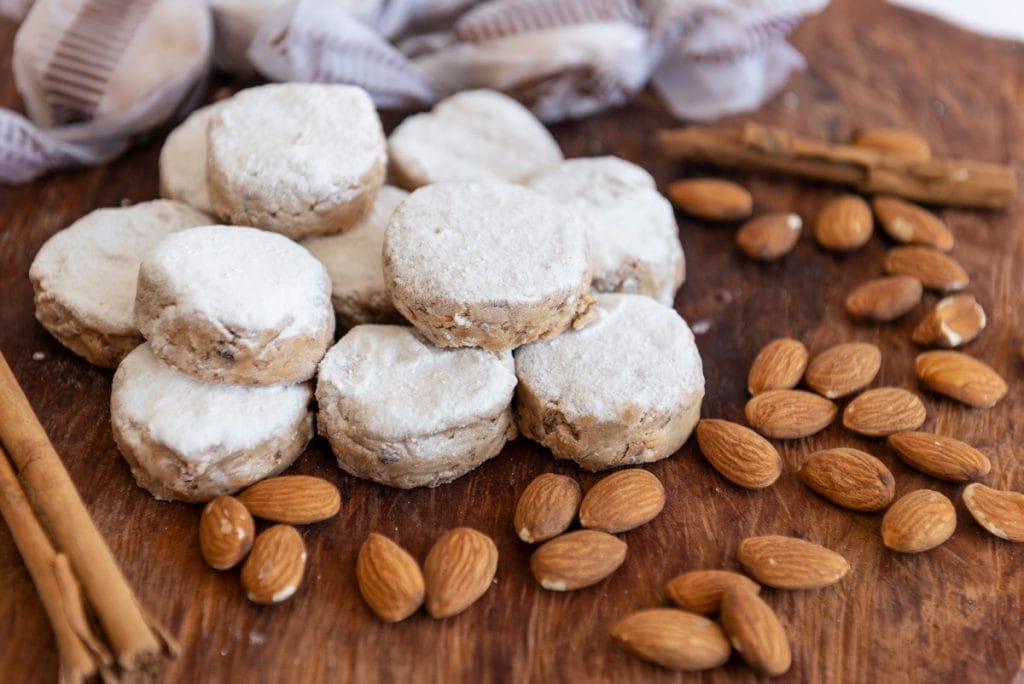 Simple and tasty sweets, to give to friends and relatives for the holidays: polvorones are the typical products of Spanish Christmas, so called due to the crumbly and fragrant texture of the dough, a powdery dough that melts in the mouth with every bite. An unmistakable characteristic given by the toasting of the flour, which is dried in the oven before being mixed with the other ingredients. The original recipe calls for almond flour, all purpose flour, lard – sometimes replaced by butter – icing sugar, anise liqueur, cinnamon and a pinch of salt. 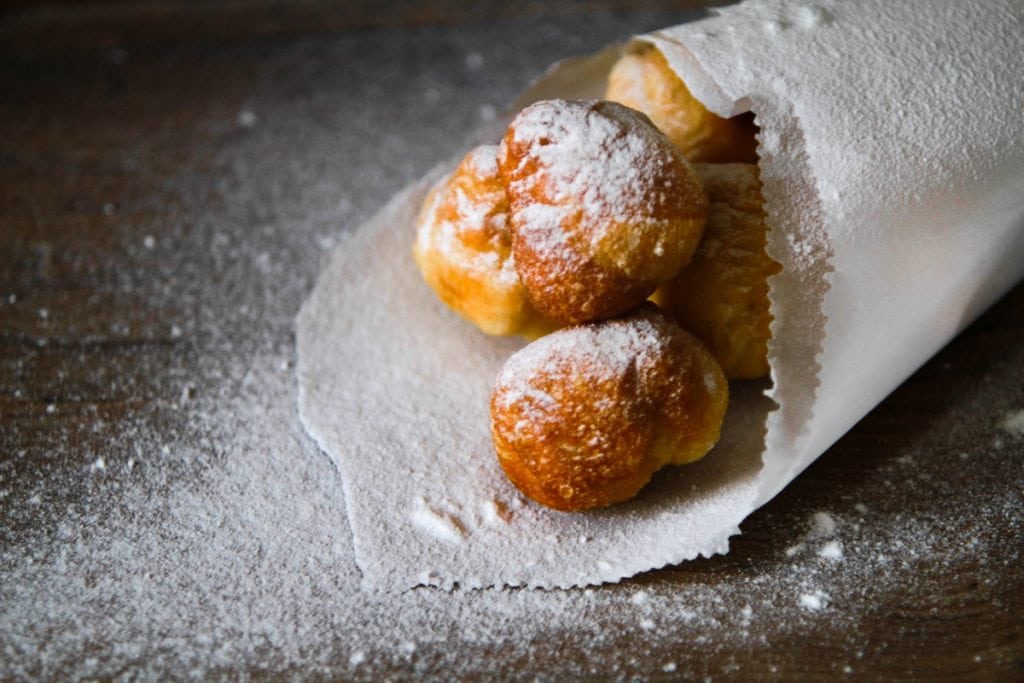 A fried dessert perfect for the sweet toothed, spread throughout South America and originally from Colombia: buñuelos are soft pancakes associated with the Christmas holiday, although they can now also be found at other times of the year. They are prepared with cheese and cornstarch, mixed with milk, eggs and sugar: traditionally, queso costeño is used, a semi-hard Colombian product, but for those who do not have it, the important thing is to use a compact and dense cheese. The pancakes are served with hot chocolate or natilla, a kind of pudding made with milk, sugar and cinnamon. 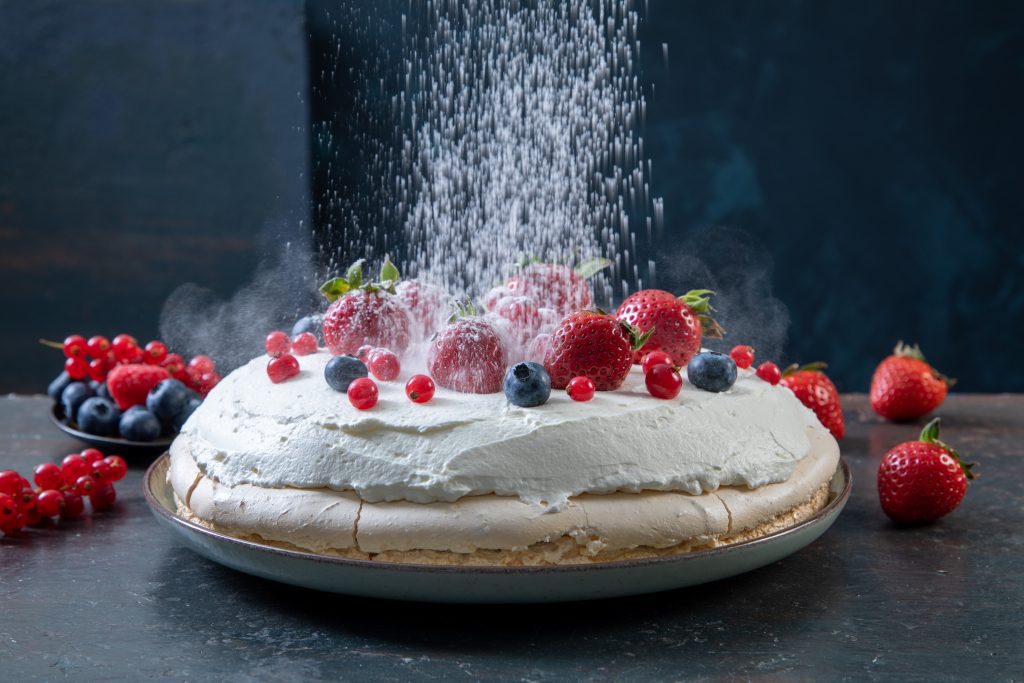 Scenic and inviting, the pavlova is a cake born in Australia in honour of the Russian dancer Anna Pavlova, who was there on tour in the 1920s. In Perth she met the pastry chef Berth Sachse, who was enchanted by her beauty and elegance, and began to court her with her creations. A few years later, in 1931, the ballerina died and the pastry chef paid homage to her with this creative and elegant dessert. It is a cake made with a meringue base, a layer of whipped cream and red fruits: three fundamental elements that hide precise meanings. The meringue symbolizes the gracefulness of the dancer, the cream represents her icy elegance, and the red fruits are a reminder of the illness (pleurisy) against which she fought. A romantic and dramatic story, which gave birth to one of the most famous cakes of the Newest Continent, omnipresent on Christmas tables. 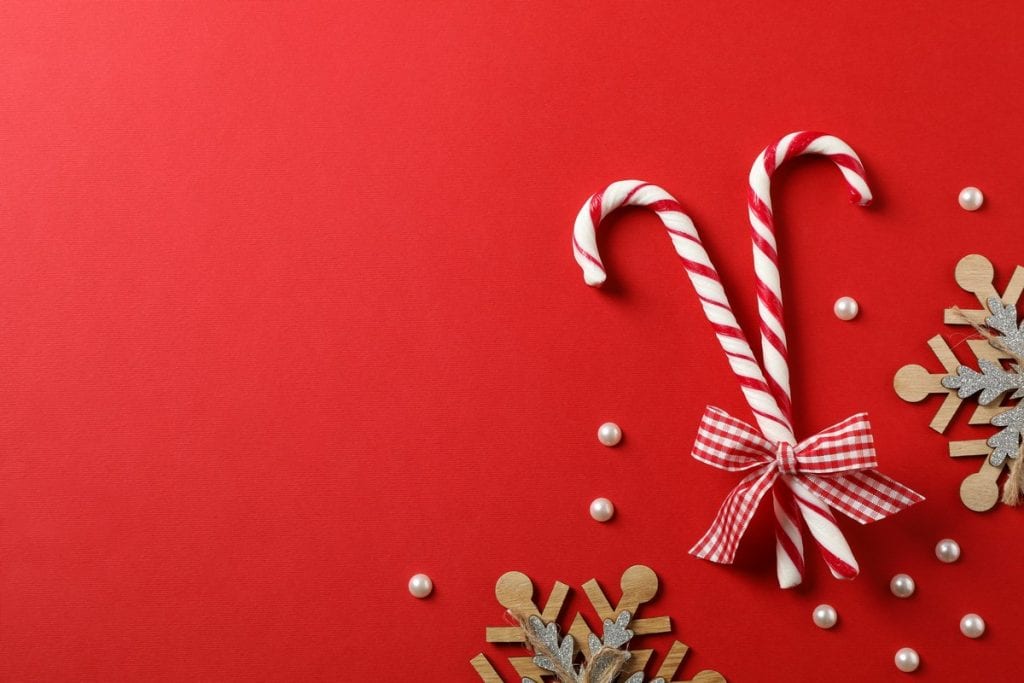 The most famous folk tale is that of the Cologne Cathedral choir in Germany: it is purported that in 1670 the music master began giving candy canes to the younger students to keep them quiet during The Living Creche show, bending the sweets and giving them the shape of a shepherd's staff. In America, however, where they have long been very popular, candy canes appeared for the first time in 1847, more precisely in Wooster, Ohio, where half-German and half-Swedish immigrant August Imgard decorated a small spruce with paper decorations and white candy canes. But the definitive link with Christmas arrived in the 1920s, thanks to Bob McCormack, founder of Bobs Candies, a confectionery company of the Ferrara Candy Company group. He was the first to give the sweets to friends and relatives, back then they were prepared by hand. It was only until the 1950s when his brother-in-law, Gregory Keller, designed a machine for automatic production. The two siblings are responsible for the first mass production of one of the most famous candies in the world. 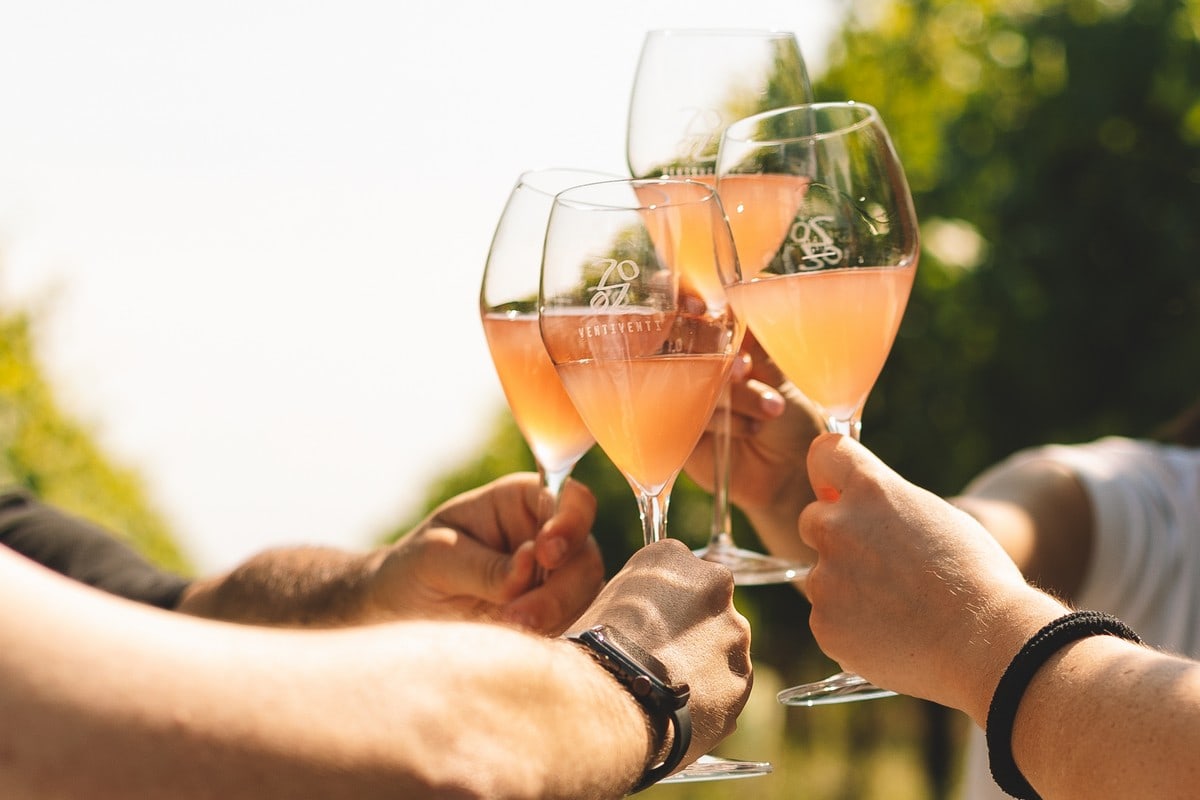 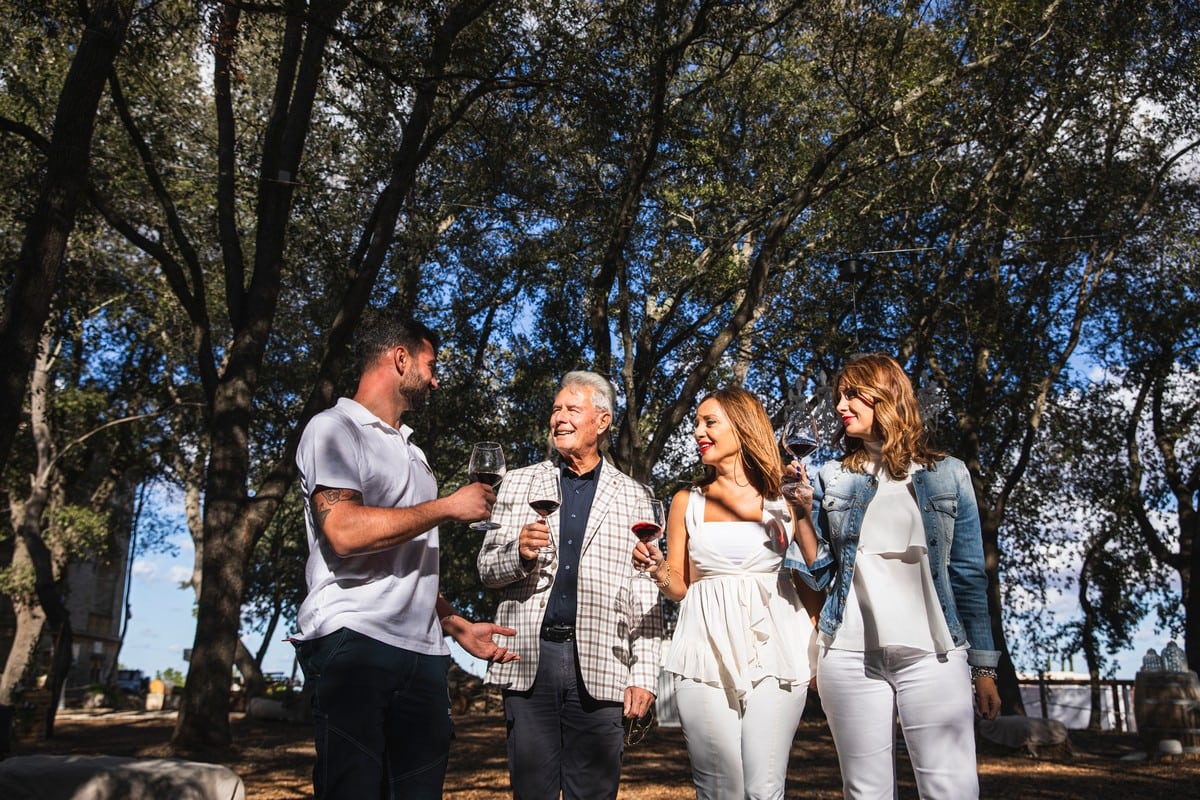 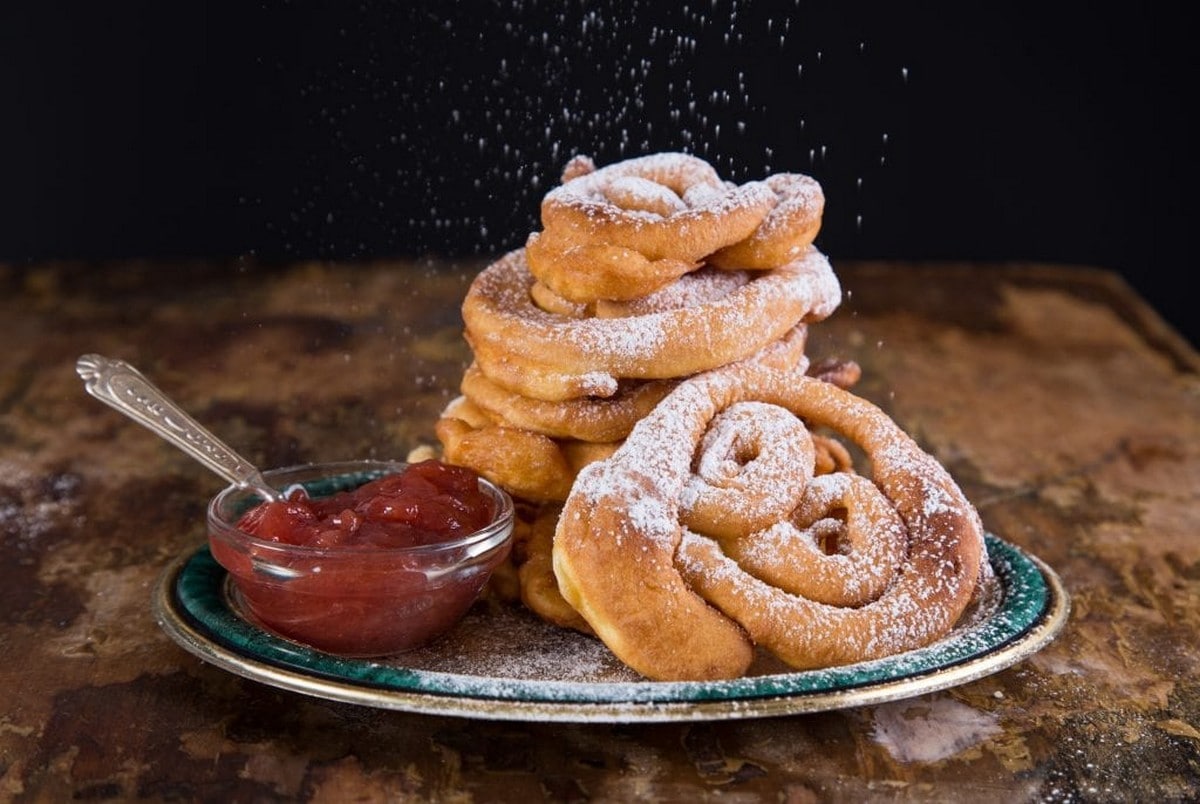 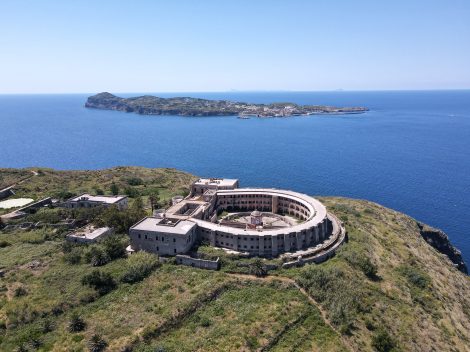 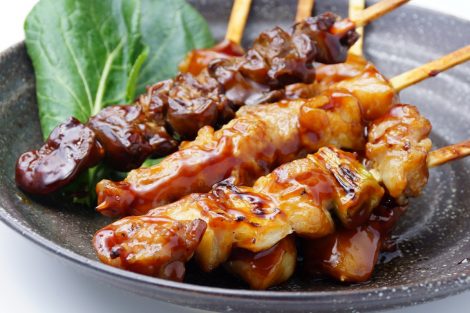 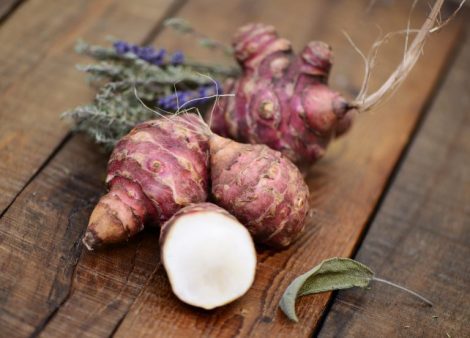 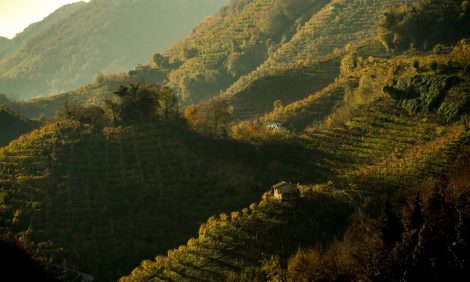