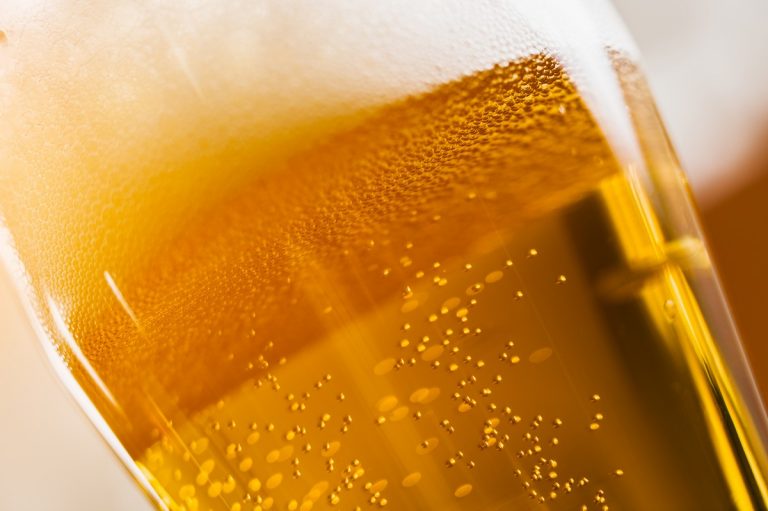 Another significant discovery for the brewing industry: ancient rice beer pots have been found in south-east China at a burial site.

It appears to be the year of discoveries for the beer world, one of the oldest beverages about which more and more information is being discovered. For example, last February probably the oldest brewery ever found in Egypt was unearthed west of the River Nile. In July, glass bottles were salvaged from the shipwrecked Wallachia, a cargo ship that sank in 1895 off the Scottish coast following a collision with another vessel. It had departed from Glasgow with a cargo that included tin chloride, found then by amateur diver Steve Hickman. What surprised scientists and enthusiasts alike is that they were able to extract live yeast. The latest discovery comes from China and dates back 9,000 years: a group of archaeologists found the remains of beer pots in the southeastern part of the country.

What interests experts the most is the location: a burial site. It seems that in China it was customary to drink alcohol during funeral rituals, “probably a slightly fermented, sweet, cloudy drink”, explained archaeologist Jiajing Wang, who headed the project. The pots contained plant residue, starches, fungal remains: according to experts, it is rice beer, whose residues were also found in other containers. At that time rice cultivation was not yet well developed, so it is believed that the drink was reserved only for special occasions, in this case to honour the dead. Four bowls, nine jars and seven hu pots, the primitive traditional pots: this is the pottery assemblage found, a further evidence of how ancient the consumption of alcohol is.

“It’s amazing that as early as 9,000 years ago local people realised that leftover rice and fermented grains became sweeter and more alcoholic over time” added lead author Wang. Of course, they didn’t have today’s knowledge and technology, but they did have the ability to observe. “Presumably, people back then didn’t know the biochemical process associated with fermenting grains, but they observed and exploited it through trial and error.” 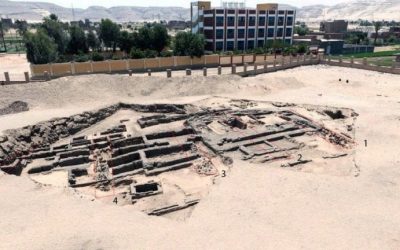 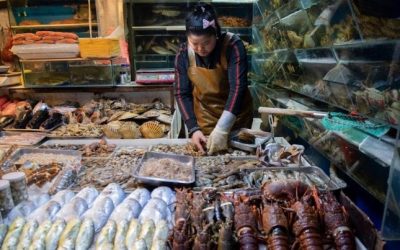 The Wuhan wet market is a digital art piece. Anyone can visit, usi... 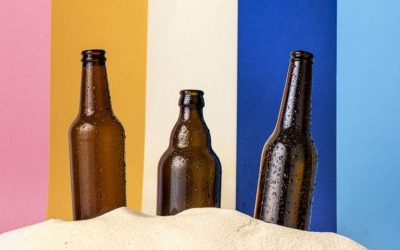 How the Universe of craft beer is evolving between microbreweries ...