A foraging app from Vild Mad. The latest idea from René Redzepi- 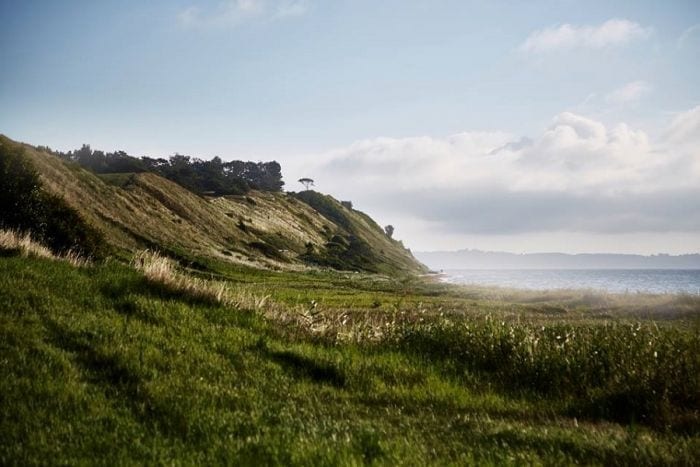 After the great success of the Mexican pop up, the Danish chef is back in Europe to work on some original projects, starting from his future cucina, that will be hosted at Christiania by the end of the year. Meanwhile, he's announced a new step for his app Wild Mad, a digital guide for foraging.

At the end of the summer of 2015, while many projects rearranged the cards at the Redzepi food enterprise, the Danish chef, promotor of New Nordic Cuisine, gave his blessing to a new idea, Vild Mad (wild food), a basic element in his MAD project. Vild Mad is aimed at stimulating foraging, making it a tool available to all, and not only something that great chefs undertake. The rediscovery of moss, lichens and other wild edible products has always been a pillar of Redzepi’s redrawing the culinary image of a territory unjustly considered to have scarce resources before the new Nordic Cuisine wave. The desire to share his experiences so that they could become part of everyone’s culture led to the development of the Vild Mad platform. The venture is developed along three lines: wide divulgation and teaching; education in schools and free guided explorations outdoors; the ongoing building of a database of references and photographs to orient seekers into the spontaneous offerings of the planet.

Now Vild Mad has released a digital guide to foraging, available free as an app from the Apple Store and Google Play, in Danish and English. The large amount of data included in the app helps users find their way between ecosystems and seasons, ranging from the forest in spring to the city during the summer and every other possible combination. Users can see what’s edible and inviting to smell, taste, gather and cook. Four sections lead to that goal: landscapes, ingredients, recipes and exploration (“get outdoors”). Ingredients are subdivided by type, each with its own presentation, whether berries or flowers, leaves or mushrooms, or even seafood. The philosophy: “This is your foraging app. Foraging is a tradition as ancient as human civilization. It consists in gathering wild food such as plants, berries and fruit.” The Vild Mad team says, “We believe this is an incredible tool for discovering new flavors and for starting new conversations about the provenance of the foods we eat.” Although it is intended for Danish users, the app will be useful in many other settings, and should inspire international imitators.