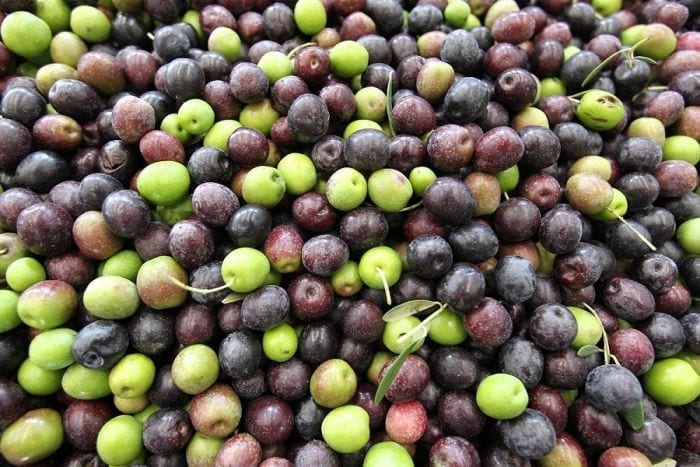 2016 seems to be a disastrous year for Italian olive oil production. Climate issues and parasites hit the harvest and create the best conditions for olive fruit fly. Prices are about to increase in Apulia, Sicily and Calabria.

Another difficult year is predicted for Italian olive oil, after the problems of 2014. Ismea (Istituto di Servizi per il Mercato Agricolo Alimentare) and Unaprol (Consorzio Olivicolo Italiano)have announced a reduction in the estimates for 2016 with a 48.8% decline bringing the harvest to 242.8 tons, compared to 474.6 in 2015. The fall in production hits southern Italy the hardest. Those regions will lose about 50% of their product, compared to central Italy that sees losses of a little more than 40%. Northern Italy shows a countertrend, above all in Veneto, Lombardy and Trentino Alto Adige. The harvest is a little early everywhere in Italy, above all to prevent fruit fly attacks, which have been a long-term problem. The weather influenced the year notably, with an alternation of heat and rain in the least opportune moments. Wind and cold affected fruit set and unexceptional budding negatively. A large increase in prices is predicted, with extra-virgin and virgin oils reaching respectively 5.5 euros and 3.9 euros per kilo. The Italian reduction inevitably influences the world level of olive oil production. From 3 million tons in 2015, the total will slide to 2.7 million (data from the International Olive Council). The largest producer, Spain, is predicting harvests in line with 2015, about 1.4 million tons and prices in November at about 3.2 euros per kilo. Also in decline are Greece and Tunisia (-7%). Turkey is stable at 143,000 tons, Morocco at 130,000. Production in Argentina and Australia is rising. 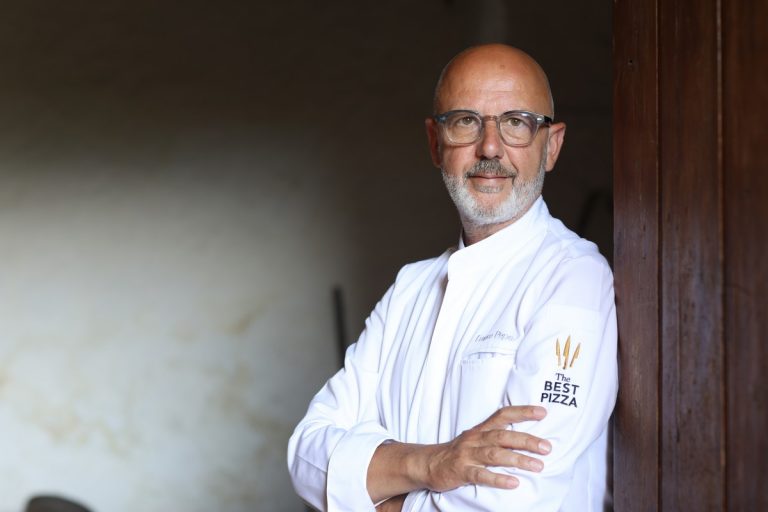 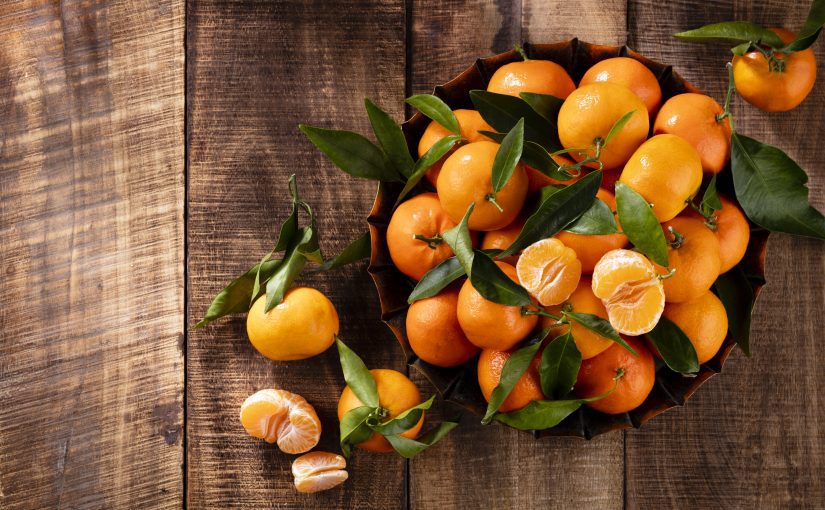 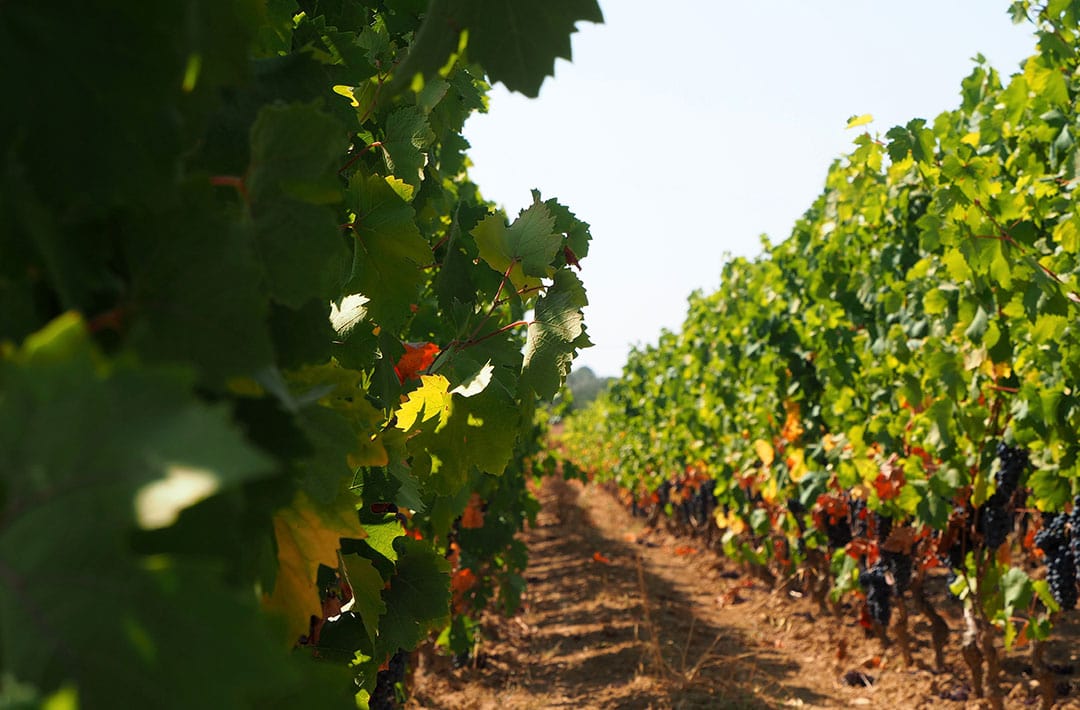 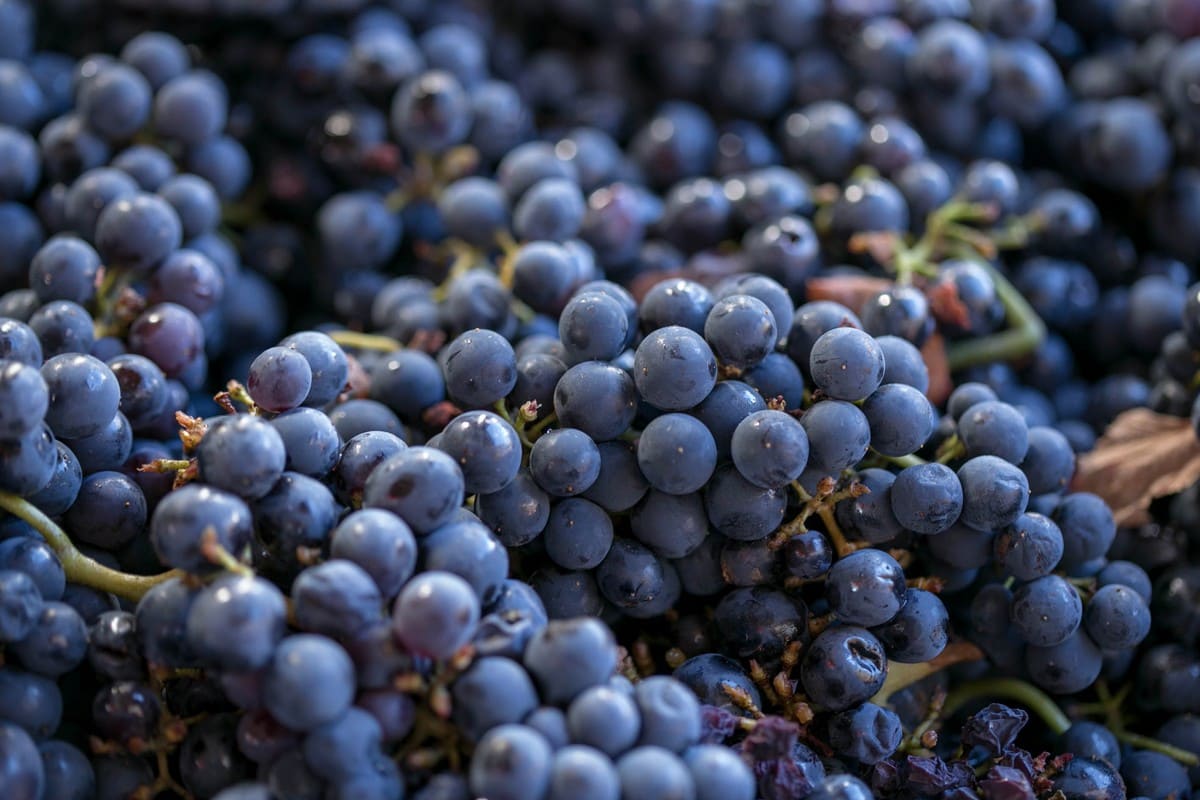 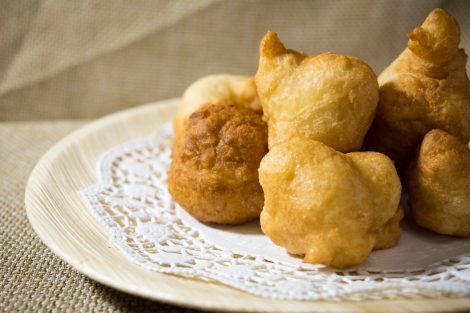 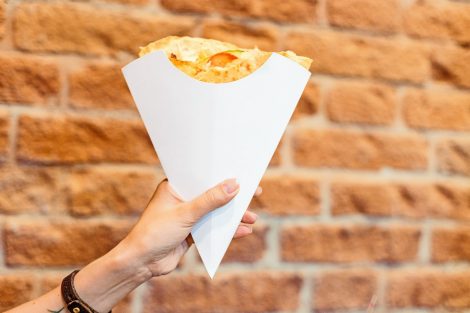 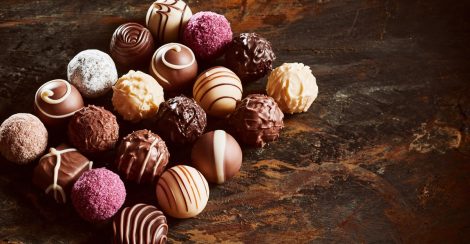 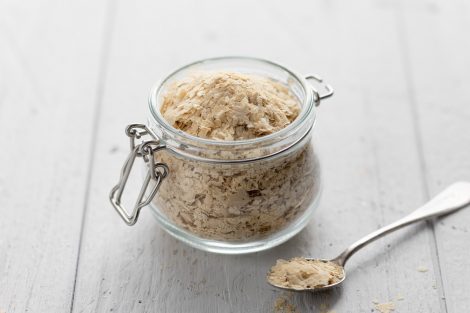 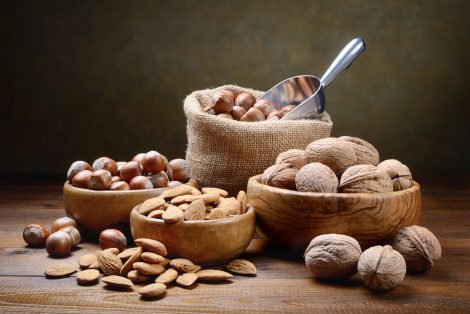 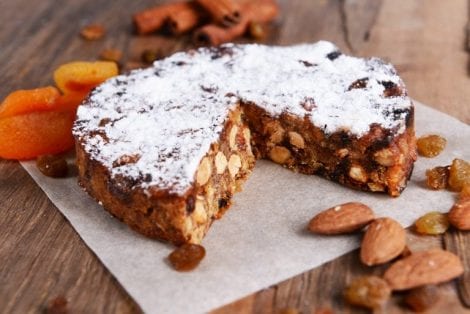