VINEYARD | The hectare of vines from which the grapes come from is located in the highest north-facing area of Lapio. Until the 1900s there was a "neviera": a well where snow was stored until the following summer and was used to preserve food. "The snow melted slowly because we are located high up in a north-facing area. Light, acidic wines used to be made here, but as temperatures have risen today it has become a vocated area for the production of fiano". The roots of the vines penetrate the soil of volcanic matrix, made of silt, sand, pumice, and lapilli on the surface that becomes clayey in depth. The grapes, after being pressed, undergo a 15-hour pre-fermentative maceration on the skins and then must stay on the lees for a week with daily batonnages keeping the temperature around 10 degrees. After the alcoholic fermentation the wine is aged for 6 to 7 months, 80% in steel and 20% in new French oak barrique. A long rest in the bottle is the final stage. The wine is then released 3 years after the harvest.

PEOPLE | Ercole Zarrella together with his wife Aurelia Fabrizio and now joined by their daughter Simona, with their wines have enhanced the territory and native grapes of the Lapio area in Irpinia. Fiano and Aglianico are grown with the intention of conveying a strong passion and great craftsmanship that characterize their labels. Since 2004, the year in which the winery was founded, they continue to enhance micro areas, and experiment, maintaining a high standard of quality-the Neviera di Sopra '19 is one example-. The two have given impetus and vitality to an area with a strong vocation, known for thousands of years for viticulture.

WINE | The name carries within one of the characteristics of this fine white wine that originates in the prestigious "cru" of Arianello. Because it is true that we are in Campania, and therefore in the South of Italy; but it is equally true, and those who deal with Irpinian whites know it well, that there is little heat of this Mediterranean area. Rather, in the Neviera di Sopra '19 -first vintage produced- there is the coldness of the icy peaks, the feeling of the rock that combines with that typical smoky timbre of the most identifiable Fianos. One also finds citrusy traits reminiscent more of lime and green grapefruit than lemon, for an aromatic profile that closes on a refined puff of anise. The mouth cuts, with disruptive acidity, and stitches, with an iodine-soaked sip of mineral sensations, all in a context where at the end of the games the satisfying feeling of having tasted a great label remains. 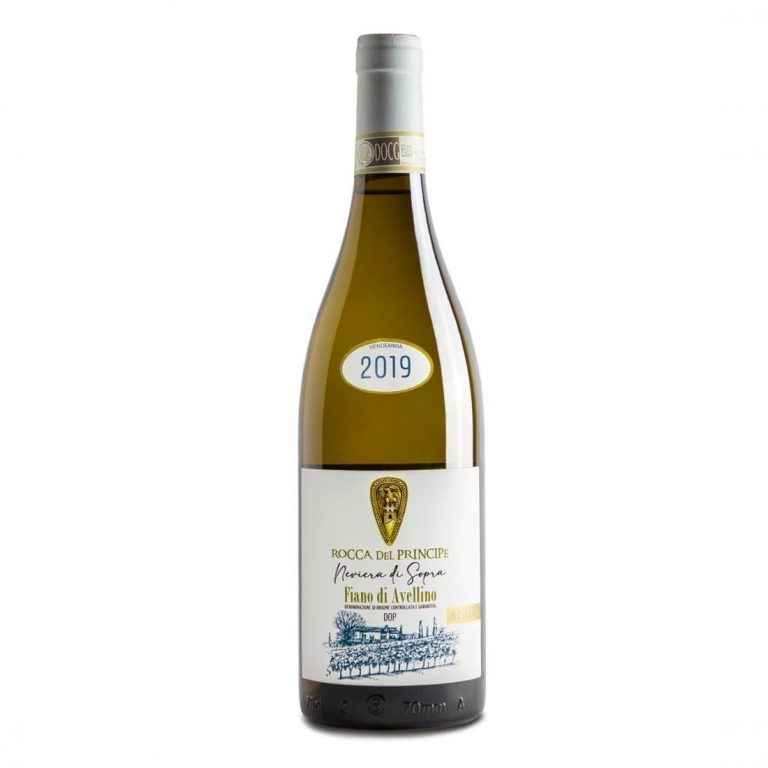