VINEYARD | Palizzi is located in the southernmost part of Calabria, where the steep hills overlooking the Ionian Sea surround the Aspromonte. It is the hamlet of Carcare that gives its name to the wine. Three hectares of vineyards in all, organically grown since 2016. The rows grow on white and calcareous soils, in one of the driest and at the same time most windy areas of southern Italy. Here a dozen years ago, at about 250 metres above sea level, facing North-East, Filippo Brancati planted a Chardonnay vineyard, convinced that this grape would have adapted well to the local soil and climatic characteristics, thus absorbing its peculiarities. And he was right.

PERSON | Filippo Brancati was born and raised in Palizzi, where he married Nadia, before moving to Veneto, where he lived most of his life, becoming a successful entrepreneur without ever losing his Calabria roots. A heartfelt choice prompted him to return to Calabria and resume, like his ancestors, the production of wine on the steep terraced hills overlooking the Ionian Sea. Filippo passed away two years ago, but to continue with the same commitment and passion, what they now consider a mission, are his wife Nadia with their children Marika and Massimo.

WINE | We realise that it might seem quite unusual to choose a chardonnay as representative of the new wave of Calabria wine producers, but two factors played a part in us making this choice. It is a wine of rare and refined originality, far from the stereotypes of a southern chardonnay despite the almost six months in tonneau sur lies. It is also an elegant wine, with a kaleidoscopic bouquet, iodized and with clear floral scents of meadowsweet, helichrysum, strawberry tree, citrus and mint. The sip is graceful and sharp at the same time, and without any slip, stretches well driven by acidity, and remains harmonious and persistent. 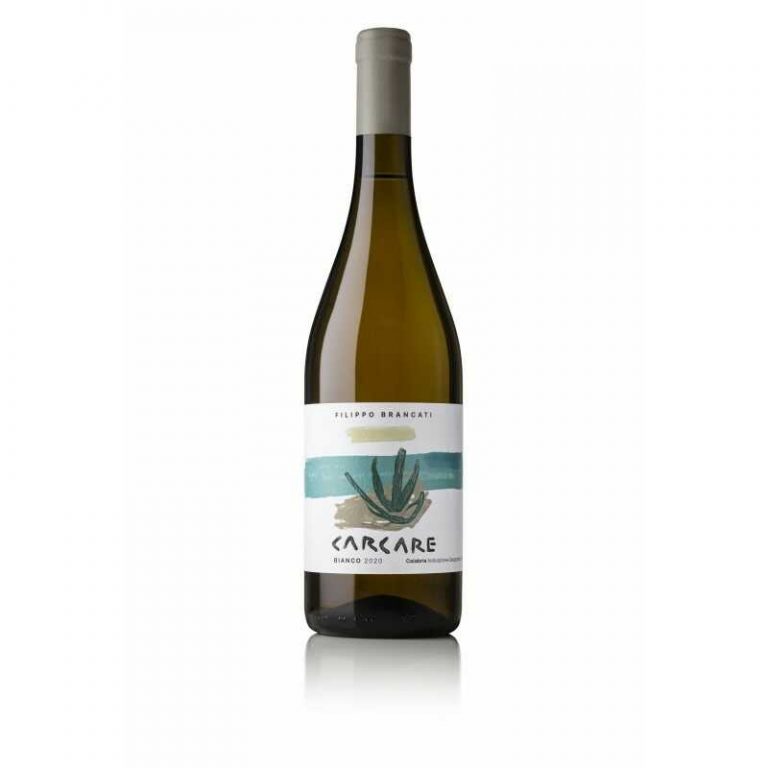