VINEYARD | We are in the heart of Mandrolisai, a sub-region of Sardinia which is also a Denomination of Origin. One of the highly territorial Sardinian Docs, called only by the name of the place and product, as always, of an assembly that the old winemakers created in the vineyard. Bovale and Cannonau are the main grapes, monica completes the picture. Each gives something. Be Luna is the creature of a vineyard in the municipality of Atzara, smack in the heart of the island. The alberello training system dates back to 1905. Mammoth trunks, well spaced from each other and surrounded by a unique landscape. You can see other vineyards, countryside, olive trees, dry stone walls, Mediterranean maquis. The Bentu Luna company, whose project is based above all on the old vineyards, decided to make this cru on its own, creating something unique and fascinating, a true creature of archaic Sardinia that is projected into the future.

PERSON | The owner is Gabriele Moratti, former owner of Castello di Cigognola in Oltrepò Pavese. But the real creator of Bentu Luna – a reality that has bet everything on the old vineyards, on the revaluation of abandoned plots and on local workers – is Gian Matteo Baldi. Now, after the start-up, he no longer works in the Neoneli-based cellar. Baldi has created a project of high social sustainability, which puts the local people at the centre and with them also the vineyards they have always cultivated. In doing so, he restored value to those people who no longer believed in a job that was no longer capable of bringing income. This was achieved thanks to a respectable team led by Emanuela Flore, oenologist from Samugheo (a small town in the area), feisty, skilled, prepared and passionate; and two great consultants esteemed throughout Italy, Beppe Caviola and Giovanni Bigot, respectively oenologist and agronomist.

WINE | The colour is concentrated, the aromas are complex, the taste is infinite. The power, the structure, and the body of Be Luna take us back inside the vineyard and make us think of those large trunks that are more than a century old. But nature, as we know, reveals something incredible. And here such corpulence is followed by an incredible tannic texture for finesse, acidity that offers balsamic and very clean sensations, a sapidity that remains in the mouth, makes you salivate, makes you want to take another sip. In short, an incredible wine, multifaceted, which changes continuously in the glass. The scents are many: starting with ripe fruit, cherry and plum, then some cinchona notes, resins and cigar box; then come the sensations of scrubland, between myrtle, mastic, laurel and capers. 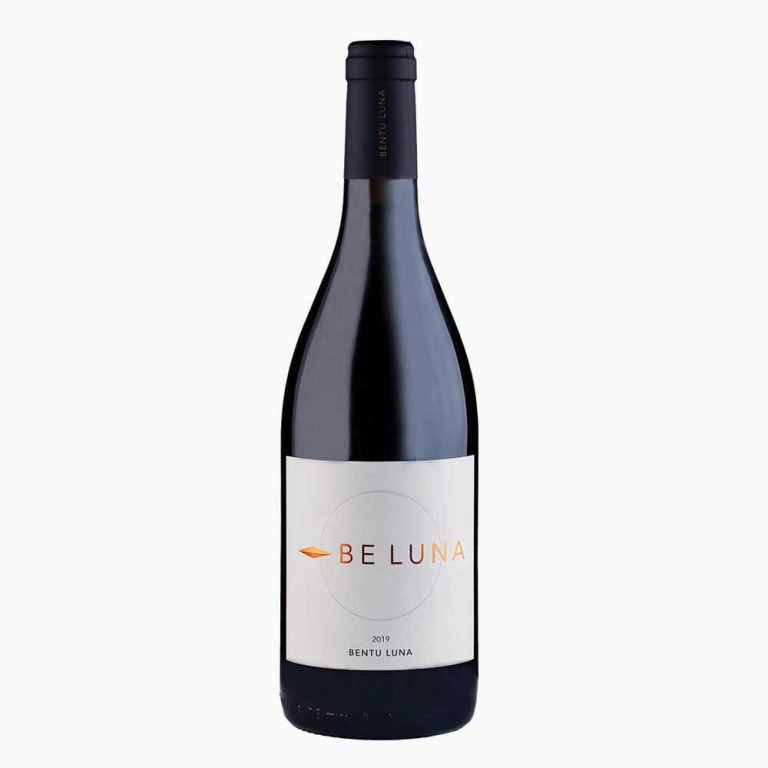