VINEYARD | The company's vineyards challenge numbers and elevation: 839 metres above sea level. A considerable elevation, which certainly ranks among the highest vineyards in Italy. Only Sangiovese grapes for this wine which represents the latest novelty of the estate. Production involves fermentation in a truncated cone oak vat and ageing in demijohn following which it is bottled by hand without adding sulphites.

PERSONS | Located in Umbria, in the area of Assisi, among the highlands of the Monte Subasio Park. Here, since 2006, the year the company was founded, wine has been produced following the dictates of biodynamics and organic farming, with vineyards located at an altitude of between 500 and 900 metres. Extreme elevation for viticulture in central Italy. Among the many figures who populate this microcosm of individuals in direct contact with nature, two of the most important are Michele Lorenzetti (oenologist) and Michele Caracciolo, CEO of the estate.

WINE | Deep and intense 100% Sangiovese. Both on the nose and on the palate it is very meaty. The mouth has a slow cadence progression that ends with a finish reminiscent of dark chocolate. The nose is defined by notes of small ripe red and black fruits and some hints of jam, which are enriched with woody nuances and earthy and bloody scents. A wine that begs waiting for a few more years, with patience, to fully appreciate the profile sweetened by time, without losing complexity and vigour. 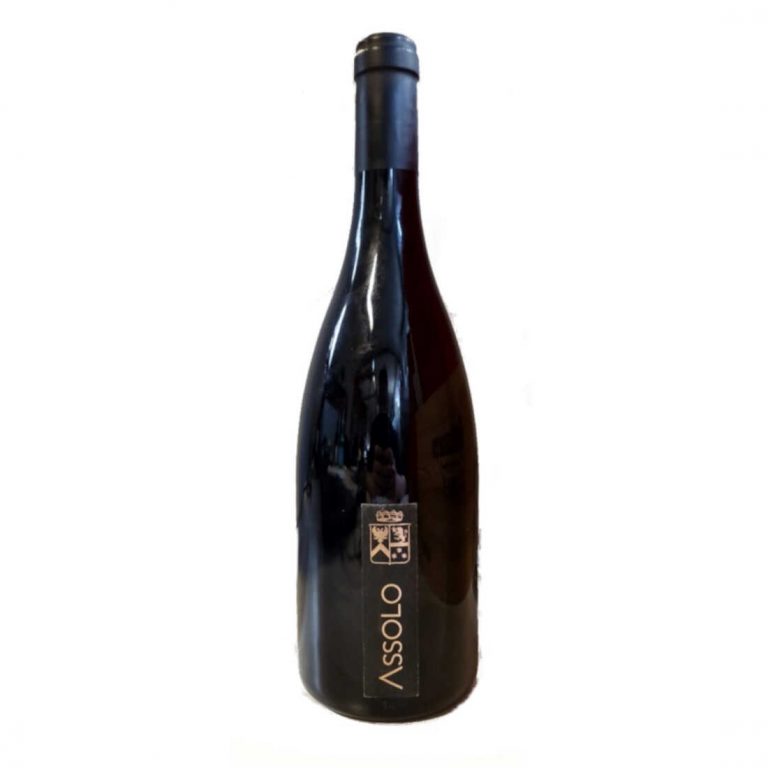