With the growth of exports, production is stable. What's happening in the European viticulture? 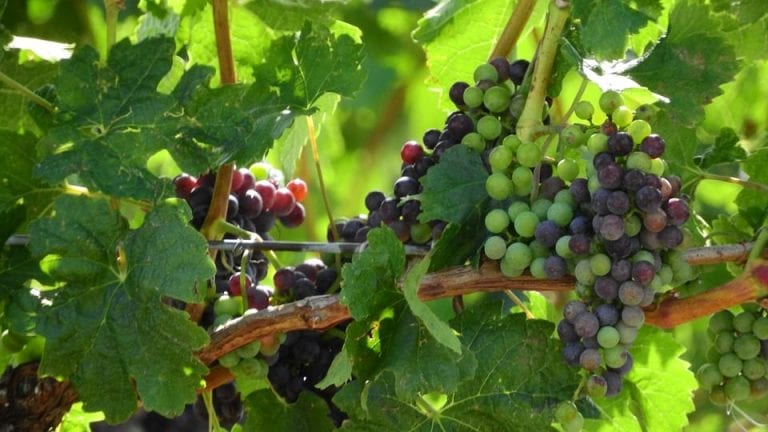 Good news for exports, which in the last decade have grown by almost 2% annually, but consumption will decline slightly, going from an average of 26 liters per capita in 2018 to 25.3 in 2030. Here is the future of EU viticulture.

Production towards stability and export growth, thanks above all to sparkling wines and geographical indications. This is the summary of the European viticulture predictions, present in the European Union Agricultural Outlook 2018-2030, recently presented in Brussels. Specifically, European production is expected to reach 168 million hectoliters in 2018, stabilize at 165 million in the next 12 years.

On the other hand, consumption will decline slightly, going from an average of 26 liters per capita in 2018 to 25.3 in 2030. With the main drivers represented by the increase in popularity of sparkling and light wines, and the greater demand from Eastern European countries, against a decline in other EU markets.

Good news for exports, which already reached 24 million hectoliters in 2017/2018 and which in the last decade have grown by almost 2% annually. The positive trend is, in fact, destined to continue, despite strong competition from non-EU producing countries, to reach about 27 million hectoliters in 2030. This is mainly due to bubbles that have grown by 36% only in the last 5 years versus bulk wines.

The natural wine sector deserves a separate chapter, which sees Italy in the lead for hectares of vineyards: 313 thousand hectares, although Spain is the country that has grown the most: +11% in 2017 bringing it to 107 thousand ha. From now until 2030, production is destined to grow further, but provided valid alternatives to copper spraying can be found, and that higher prices are expected to compensate the wine producers for lower yields and higher costs.

The report also refers of an unknown factor that is incumbent on the sector: Brexit and, therefore, the future of commercial relations between the European Union and the United Kingdom. However, in order to make predictions, it will be necessary to wait for the negotiations underway, remembering that last year the UK absorbed 7.7 million hectoliters of wine from the other EU countries (in total amounting to 2.6 billion euros), Italy in the lead, with a 44% stake.