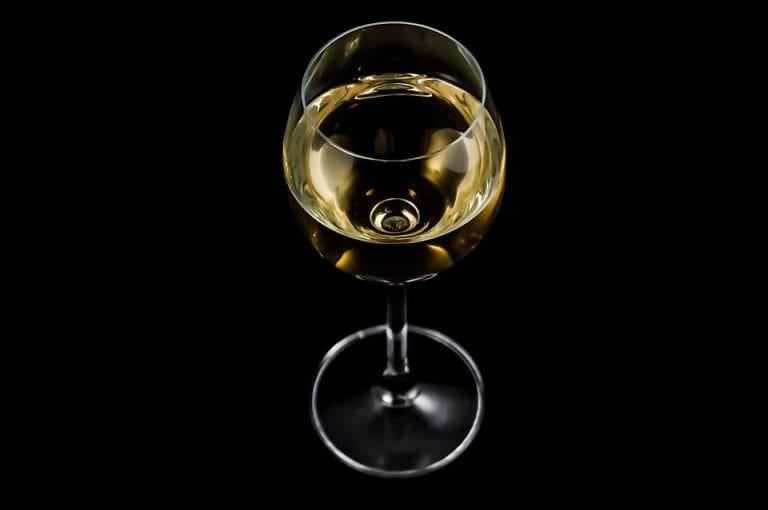 The trade agreement between the European Union and Japan is helping EU wine export. Here are the results.

The first positive effects of the free trade agreement between the European Union and Japan, which started last February, reducing or eliminating tariff barriers (as in the case of wine, which immediately reduced tariffs to zero) are beginning to surface.

Japanese imports of wine, pork and cheese have increased significantly. Wine, in particular, according to data from the local Ministry of Finance, grew by 40% compared to last year, with France, Italy and Spain recording a significant increase.

At the same time, Chilean wines––formidable competitors on this market––thanks to the agreements already in force, have recorded a decline of around 30% in the same period. European bottled wines are benefiting from the elimination of the heavy tariffs in force until January 31st: 31% on sparkling, 15% on bottled and 19.3% on bulk >2 liters.

But also benefiting from other facilitations, such as the authorization to oenological practices, previously not recognized by the Japanese legislation, and the elimination of the costs associated with the registration of the European Ig in the Japanese market.

The result of this is that many consumers are approaching the wine product thanks to strong shelf price reductions, practiced by wine shops and retailers. The long-term effects of this trade agreement with Europe could also bring about a change in Japanese consumption habits.

The European Union is very confident in this treaty, which provides for the protection of over 200 geographical indications (including 100 related to wines). Overall, the European food export to Japan is worth 5.7 billion euro a year, which is the fourth EU customer and is considered a high value-added market.

As for Italy, there are 14,921 Italian companies that export products to the Japanese market for a value of 6.6 billion euro, compared to 4.4 billion euro of imports, with a commercial profit of 2.2 billion.