Wine market at the time of Coronavirus: Oiv data 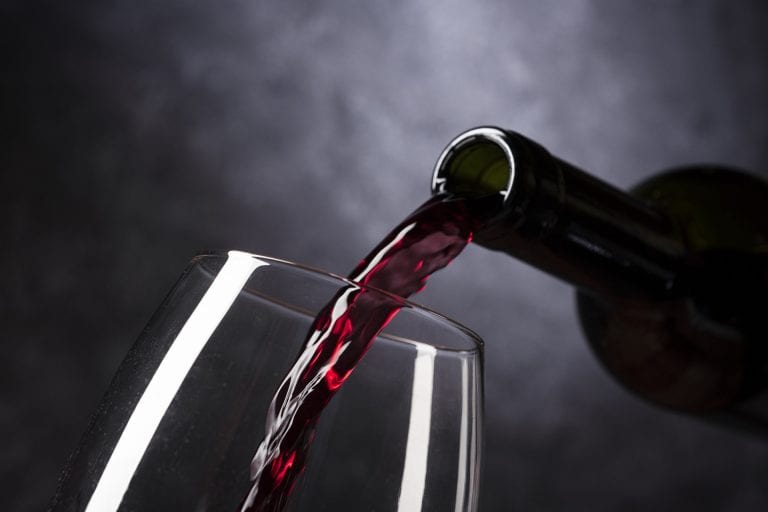 The collapse of Horeca and wine tourism and the Covid-19 lockdown will radically change the wine market. For consumption, average prices and profits, the decline will be inevitable, especially in Europe with estimates of –35% in volume and –50% in value.

Wine market at the time of Coronavirus

OIV has ventured in a first attempt to interpret the effects of the economic crisis following the Covid-19 pandemic on the global wine market. The overview offered by the International Organization of Vine and Wine, in April's economic situation, appears prudent – and it couldn't have been otherwise – but does not intend to hide the very strong concerns about the repercussions on exports, consumption and production. 2019 was a year in which international trade had returned to rise to 105.8 million hectoliters (+1.7%) for a record value of 31.8 billion euros (+0.9%), in which wine consumption had stabilized at 244 million hectoliters with positive trends even for Italy and France, where production had returned to average levels after two years of extreme volatility, like 2017 and 2018 had been. But the economic crisis coming about in recent months is destined, inevitably, to decisively change the profile of wine in the world.

The wine world's struggle with Coronavirus

The impact of Covid-19 on the sector, according to OIV, will entail a radical change in the distribution channels. Currently, the feedback coming from the 47 Member States allows us to outline a radically new scenario, well described by General Manager Pau Roca in a spotty video conference from his Paris office (for technical internet connection issues). Said scenario leads to predicting "a decrease in consumption also due to the decrease in the purchasing power of families, a reduction in average prices and, therefore, in the value of sales, revenues, the consequent margins and profits for wine companies". The inactivity of the Horeca channel, combined with the collapse of wine tourism and small volumes exchanged online, could lead to a decrease in volumes of more than 35% for Europe alone, with values destined to even halve (–50%). In short, it would be the Mediterranean countries to suffer the heaviest blows.

The changing picture, it should be clarified, doesn't allow OIV to have reliable data, but the General Manager wanted to underline the exceptional nature of the moment: "Everyone agrees that the lockdown has had an irreversible impact: the trend in reducing growth the market is almost analogous to that of WWII and governments are taking appropriate action. Trade flows," remarked Roca "could recover together with the economy, but some permanent changes could also occur". Translated: nothing will ever be the same.

The market internationalization index reached 43% in 2019, which means that over 4 bottles consumed out of ten worldwide were outside the borders of the producing country. It's easy to predict that in a year it will not be like this, with the health emergency – hopefully – behind us, when the world of wine will not toast to yet another goal of value exchanges. With its 31.8 billion euros (record figure), 2019 sealed a recovery path after the financial crisis of 2008 which, in turn, interrupted the positive series that had lasted since 2000, causing a –10% in the volume d export business (see figure 8: evolution of the value wine market). Meanwhile, in 2019, France remains the undisputed leader with 9.8 billion euros before Italy that stands with 6.4 billion. Both will see this expansion path shorten. The reasons are clear: "Economies in recession" writes OIV "don't currently constitute promising and developing markets. During this pandemic, the countries that coincide with the largest consumers (USA, UK, Germany, Ed) were the most affected".

Analyzing the economic situation in 2019, Italy took back the scepter of the first world exporter by volume (21.6 mln/hl), surpassing Spain (21.3 mln/hl), and totalling values at 6.4 billion euros, confirming its second place on the podium after France (9.8 billion). A fifth of the wine exported to the world is Made in Italy, underlines OIV in its economic report, which also highlights the good quantitative performances of Spain, Canada and Chile, against the declines in Australia, South Africa, Hungary and Ukraine. In value terms, New Zealand did well (+€84 million), but down Spain (–234 million) and South Africa (–73 million). In general, bottled wine remained stable and represents around 53% of the volume market and 70% of the value shares.

Once again, sparkling have driven growth, with +2.5% in quantity and +4.9% in values over the past year. The continuous success of Prosecco worldwide partly explains this trend: Italy can thus boast 19% of the volume shares of exported bubbles, leading in front of France (14%) and Spain (9%). This category of wines, with just 9% of the quantities, is now worth 21% of world exports. In a dedicated focus (with 2018 data), OIV informs that sparkling production for the first time has reached 20 million hectoliters (+57% since 2002), with Italy's volumes growing by 9% since 2008. Again in 2018, consumption reached 19 million/hl, with Germany, France, the United States, Russia and Italy representing over 60% of global wine consumption.

The trend of bulk and bag in box

In regards to bulk (back to 2019 data), the abundant 2018 harvest brought up the volumes (+4.9%) making values drop (–6.6%), with Italy recording an increase of 30%. On the bag in box front (boxes between 2 and 10 liters) the new category, traced in international exchanges with a special code since 2017, is worth 4% of volume exchanges and 2% in value: Germany, South Africa and Portugal drive the producer rank.

Production 2019 is in the avarage range

After a poor 2017 and an overabundant 2018, 2019 returned to an average production level, estimated by OIV at 260 million hectoliters (excluding juices and musts), with a reduction of 11.5 compared to 2018. In detail, Italy (47.5 mln/hl), France (42.1 mln/hl) and Spain (33.5 mln/hl) together account for 48% of global production. All of Europe, save for Portugal, showed a decrease after the exceptional volumes (over 290 million hectoliters) recorded in 2018. China has a wine production of 8.3 million hectoliters with a 10% drop; North America sees the United States decreasing but not so much for the fires that devastated California in October but for a strategy to contain overproduction, now at 24.3 million hectoliters. South America is below the five-year averages. In particular, –34% of Brazil stands out (at 2 mln/hl). South Africa at 9.7 mln/hl and +3% but well below average levels, due to the persistent droughts. Australia (–6%) and New Zealand (–1%) also down. 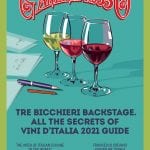