Wine consumption: Milan and Rome among the top 10 world cities 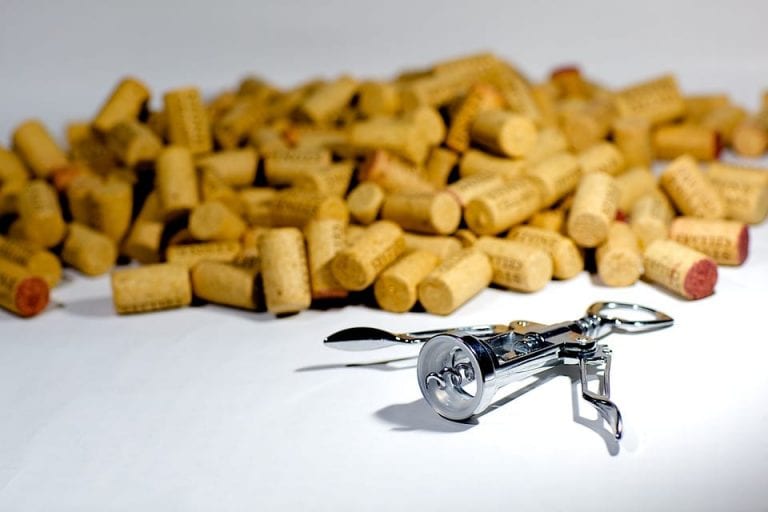 Paris leads the scene of wine consumption in the world. Milan and Rome are also in the list of the top 10 cities, with 1.7 milion hl. Here are the results of the Wine Paris' study.

There are two Italians among the world cities where the most wine is consumed. The highlight is a study by Wine Paris, the wine fair hosted from February 11-13, 2019 at the Expo Porte de Versailles, in Paris. The research assumes that a large part of the population is concentrated in large urban areas around the world. Almost 55% of the world's population is located in large cities, with percentages growing in wine-consuming countries.

According to the study, 83% of British people buy and consume their wine in urban centres, 82% of Americans, 80% of French, 80% of Spaniards and 77% of Germans. If you look, then, at individual cities, it's evident that Paris, with 709 million bottles (5.3 million hectoliters in 2017), holds the record for highest wine consumption; followed by the German Ruhr block with the cities of Essen, Duisburg and Dortmund (537 million bottles and 4 million hectoliters). Third place goes to Buenos Aires (3.6 million hectoliters). The first Italian city is Milan (3.3 mln hl) followed at a short distance by London (2.95 mln hl), New York (2.8 mln hl), Los Angeles (2.2 mln hl), and Berlin (1,95 mln hl).

Closing the queue are Rome (1.7 million hl) and Tokyo (1.2 mln hl). Why is Paris so above other cities? According to the study, the French capital owns over 23 thousand stores, including off-trade and on-trade, which make it the place with the highest distribution density in relation to the population: 20 thousand hotels and restaurants, wine bars, cafés, over a thousand wine shops, almost two thousand wholesale points, and 142 Michelin-starred restaurants. Paris welcomes 33.8 million tourists (2017 data) and offers consumers an exceptional showcase.