What will happen in the Twenties in food and wine? 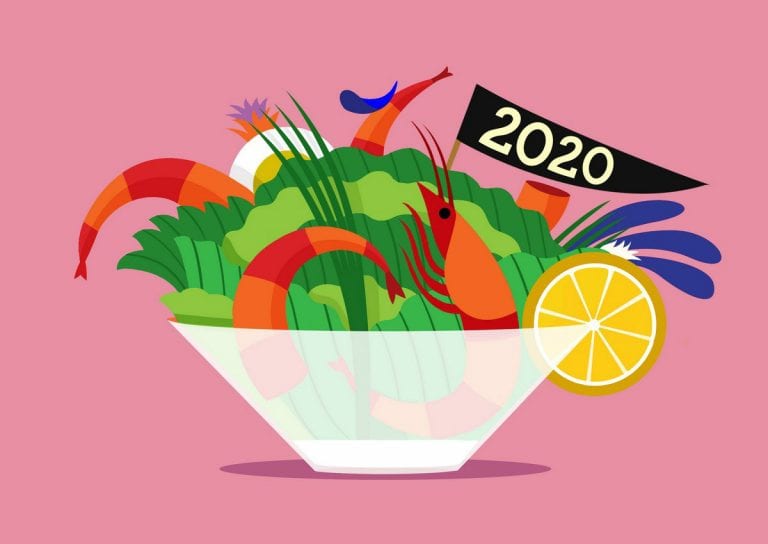 How do you see the future of the food and wine sector? Here are a few thoughts about the next decade.

We interviewed dozens of celebrities, opinion leaders, Italian and international figures. What did we ask them? A simple yet very complicated question: what will happen in the world of food, products, dining, wine and technologies in the 1920s that have just started? There was only one obligation: short answers. An exercise in synthesis. There are those who willingly participated and those who did not, there are those who declined the invitation, and those who made forecasts and those who veered on hope and advice. Et voilà the prediction of the new 20s.

Green and sustainability will become essential concepts, in good conscience, and technology will become an ally, from cultivated fields to landfills. Naturalism and vegetables will increasingly dominate kitchens. No sign of avant-garde on the horizon, but rather a need to consolidate material and technical cultures, with the hope that creativity will not be inhibited. The second or third generations of expats who arrived in Italy in the past years will give us many satisfactions and will be increasingly open to novelty, and will be attentive to the melding of cultures. Ignoring the threat of walls, barriers and closed ports. After that of China, Japan, Korea and South America, this will be the decade of Africa and, by narrowing the field, in Italy we will return to a cuisine where products will become absolute protagonists. And the producers will be the stars of these, new, roaring Twenties.

Women will also shine and we hope to see their talent recognized not only in kitchens, but also in schools, in the various rankings and important events. Speaking of rankings and events, the former will have to regain authority, addressing a wide and diversified public (is it time for non-self-referential criticism?). While the latter will have to amaze with interdisciplinary mixes and increasingly intimate meetings with the chefs, perhaps in unorthodox places. Even the role of chefs will be unorthodox: they will be increasingly called upon to master different languages and tasks, marketing being the first.

There will be a return to substance, which doesn't mean wishing the reurgence of grandmothers' cooking, and at the same time of complexity, rather it will signify the desire to understand complexity. And the fact that there will be products or wines or restaurants for a select few is not only right, but it's necessary. It will be the result of a selection not based on the wallet, since at the same time there will also be thousands of wines, products, and restaurants suitable for everyone. There are even those who, like the folks of Gourmet Concerto, are hoping for an authorial cuisine capable of inducing the dip in hordes of customers attracted by trends. But the 20s will be free from such fashions, right?