Vinum Insulae on Elba. Making wine like the ancient Greeks did 2,500 years ago 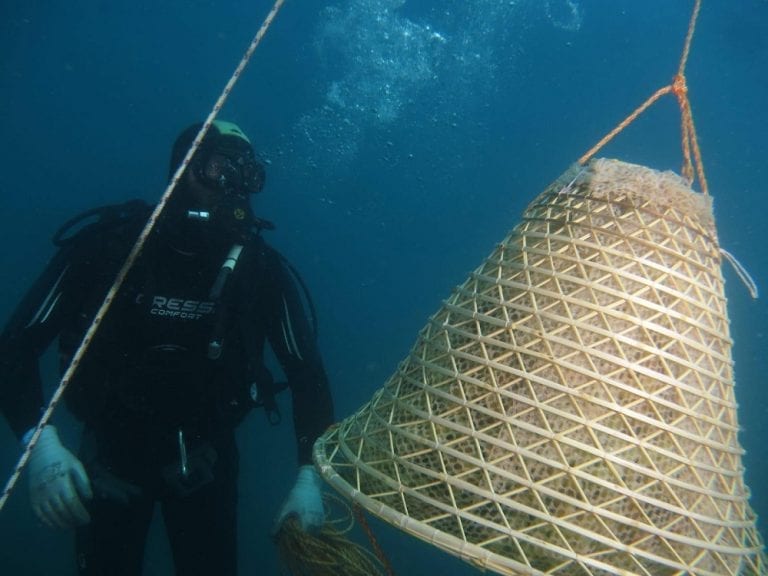 A winemaker and a Professor of viticulture recreated the wine of the ancient Greeks of the island of Chio: here's Vinum Insulae.

Vinum Insulae: making wine like it was 2,500 years ago

Can wine be made like it was 2,500 years ago? Antonio Arrighi and Attilio Scienza have tried (and have succeeded!): One is a winemaker, the other is Professor of viticulture at the University of Milan. The two in Elba together recreated the wine of the ancient Greeks of the island of Chio. To produce wine and to speed up the drying process of the grapes and thus preserve the characteristic aromas, inhabitants of the Aegean island had patented a system of fish traps for controlled sea immersion of the grapes (before the maceration phase in wine amphorae), according to the method documented by Pliny and other Latin texts.

Thus Vinum Insulae––also the protagonist of a documentary film shot by Stefano Muti––was born. Starting from a very resistant native Elba vine, ansonica, and recovering the technique of the immersion grapes in in wicker baskets lowered to 7 meters deep in open sea, but near the coast of Porto Azzurro. After the 5 days at sea, maceration in amphora followed. When will it be possible to taste it? Probably with the next harvest. 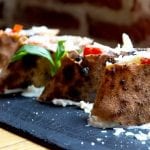