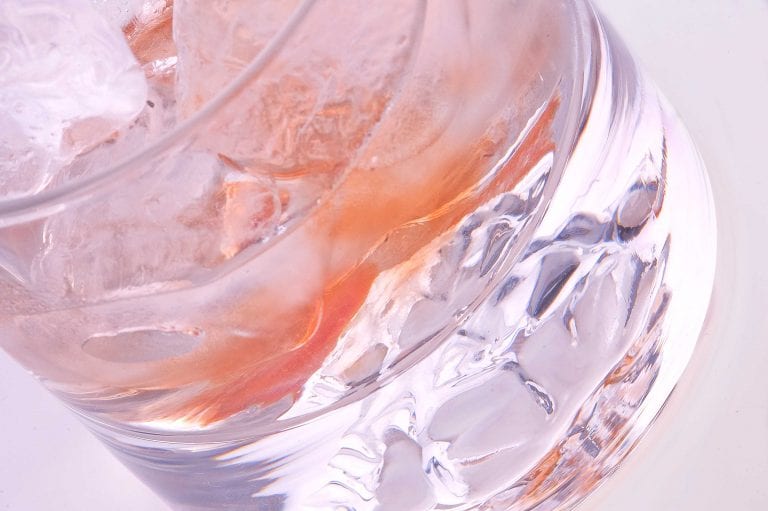 The Wine and Spirit Trade Association say that 2018 was a record year for gin sales, especially pink gin. Here are all the details.

A pink wave is shifting the balances in the UK spirits market. After the success recorded in 2018, thanks to a hot summer, 2019 seems to want to walk the same path: rosé wines and gin, red and orange aperitifs (think Campari and Aperol) mixed with sparkling white wines, served in instagram-friendly glasses shared on social media, with particularly sensitive consumers under the age of 45.

Data from Wine and Spirit Trade Association say that 2018 was, first of all, a record year for gin sales (66 million bottles) with a +41% on 2017 for a value of 1.9 billion UK pounds, mainly concentrated in pink gin, which accounted for almost three quarters of the growth of the flavoured gin segment. And to think that two years ago there were only a few brands, while last year the value of this category was estimated at 751% to 165 million pounds, with the invasion of a range of extremely diversified products.

In the wine chapter, WSTA underlines how sales of rosés in supermarkets and stores in 2018 have grown for the first time after five years of stasis: over 100 million bottles were sold in 12 months with a growth of 5%, equal to an increase of 2 million bottles. Giants of the Gdo, like Aldi, expect to sell 13 million bottles in 2019.

The so-called "pink drinks" have expanded to the cocktail category with an "explosion" of popularity in herb bitters and orange-red aperitifs served in tall glasses with a thin stem. "The industry is responding with a touch of color to consumer demands, amplifying the love of the British," says WSTA executive director Miles Beale. Even the growth in sales of rosé wines in mass distribution is no longer seasonal, but rather constant throughout the year. A sign that drinking pink is becoming fashionable.