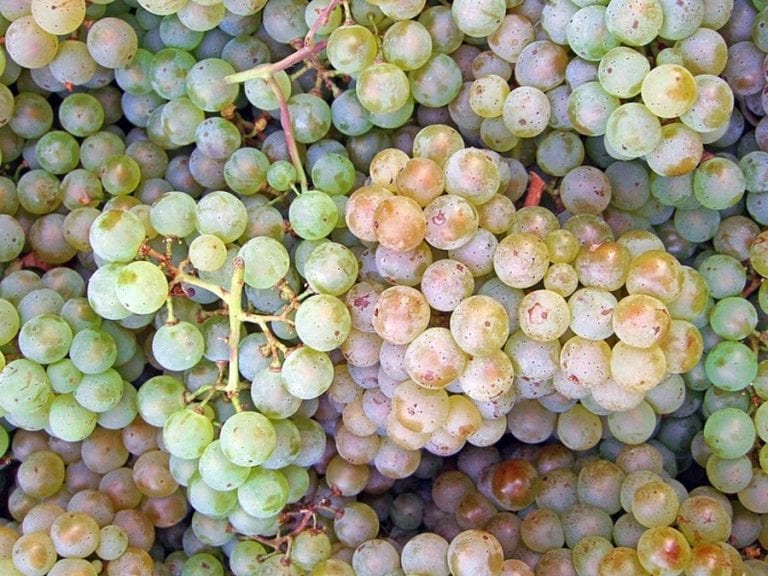 The previews of wines awarded by the Vini d'Italia 2020 guide of Gambero Rosso continue. Today it’s the turn of Alto Adige.

Light. If we were to sum up in one word the essence of the Alto Adige viticulture, we feel "light" is the one that best describes this territory. Vineyards that blanket the Atesina plain at a stone's throw from the Trentino region, quickly rise to over 1,000 meter elevation, exploring plateaus such as Corniano or Appiano Monte, sunny slopes such as Mazzon, warm and the gravelly plains of Bolzano, or even the most rough valleys, with vineyards literally clinging to the mountains like in the Isarco and Venosta valleys.
The absolute protagonist is the crystalline brightness that accompanies the work of wine makers who cultivate vineyards often only a few thousand meters long and who give life to a production that ranges from the very few bottles of the smallest wineries, to the most substantial numbers for cooperative structures and historical estates.

The worth of the territory

Considering the recognized viticultural vocation of the province and the technical competence of its protagonists, wineries are trying to give a more strongly territorial sense to their wines, trying to bring value and attention to that vine/vineyard duality representative of their maximum oenological expression.
Hence the Pinot Noirs of Mazzon, the Lagreins of Gries, the Gewürztraminers of Söll, the Sylvaners of the Isarco Valley... a little big puzzle where––step by step––soil, climate, exposure and, of course, cultivated vines change.
It's therefore not a coincidence that among the wines awarded this year, most come from each respective territory, like for the Lagreins of the Cantina di Bolzano, or by Waldgries, by Muri and by Tenuta Kornell, exactly like Elena Walch, the Cantina Tramin and Ritterhof have made the most of the best expositions dedicated to gewürztraminer.

The sparkling wine production that has its reference point in Kettmeir is increasingly interesting, but the bubbles produced with the classic method are increasingly the protagonists of the production of many wineries. If the Pinot Noir this year only rewards the production of the Girlan winery, the Isarco Valley instead rises again from the complicated 2017 harvest with a series of valuable labels, from Sylvaners by Peter Pliger and Günther Kerschbaumer, to the Riesling of the Abbazia di Novacella. The value of this territory measures up even more on the wines that, entering our Finals, however, did not manage to achieve the maximum result, a veritable sea of exquisite wines that best represent the most northern wine-growing area of the country.

Tenuta Ritterhof A. A. Gewürztraminer Auratus 2018

Cantina Tramin A. A. Gewürztraminer Nussbaumer 2017