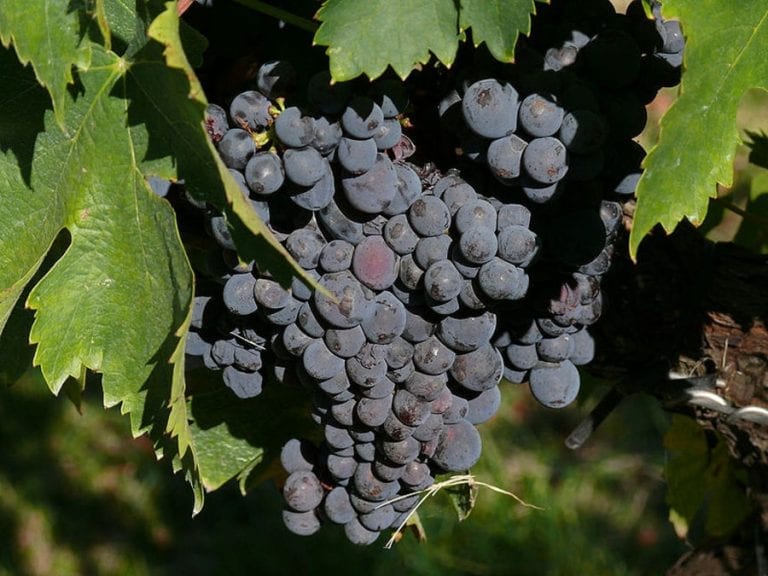 The previews of wines awarded by the Vini d'Italia 2020 guide of Gambero Rosso continue. Today it’s the turn of Umbria.

Umbria is now a great wine region. It may seem like an oxymoron, but it's true. Expresses not only a widespread quality, the Umbria region above all manages to clearly convey its various territories.

Let's start from the core area, south of Perugia. The Montefalco appellation stands out and does so not only with Sagrantino. The great red grape variety is always the protagonist, but we are pleased to highlight the high quality of Montefalco Rosso, certainly not a lower wine than those produced by the well-known regional grape variety, but different (starting from the varieties used, with Sangiovese in the lead) and able to offer a clear territorial reading. Added to this are two white versions, Montefalco Grechetto, obtained with grapes spread in various parts of central Italy, and Montefalco Bianco, where the bet on the Trebbiano Spoletino is increasingly alive.

It's precisely the latter that offers great satisfaction even on the entire Spoleto slope (where there is the special Doc): pleasures that arrive thanks to wines of a certain charm, possessing incredible flavour, capable of aging well and offering a unicum of diversity compared to other regional whites.

Staying in the white producing areas, we move to Orvieto, where the great work of some producers is restoring (deserved) lustre to one of the most suitable winemaking areas, both for dry wines and for sweet ones, thanks to a unique microclimate that's capable of enriching grapes with noble moulds.

Tre Bicchieri 2020 Umbria. The other areas

But, as we said, the beauty of Umbria in recent years was also offered by the smaller and less known territories, capable of surprising both with the natives, but also (in some cases) with international grape varieties. Lake Trasimeno is always striking with its gamay (nothing to do with the French namesake; this is the grenache family), in Torgiano the Sangiovese finds one of its highest expressions, likewise in Todi, the Grechetto returns once again. And let's not overlook the fresh and juicy Ciliegiolo labels that come from Narni and Amelia.

In short, this is a region that's as small as it is multi-faceted, which in addition sets the absolute record for the Tre Bicchieri this year with a whopping 14. A goal that testifies to the result of the high level work over the years.